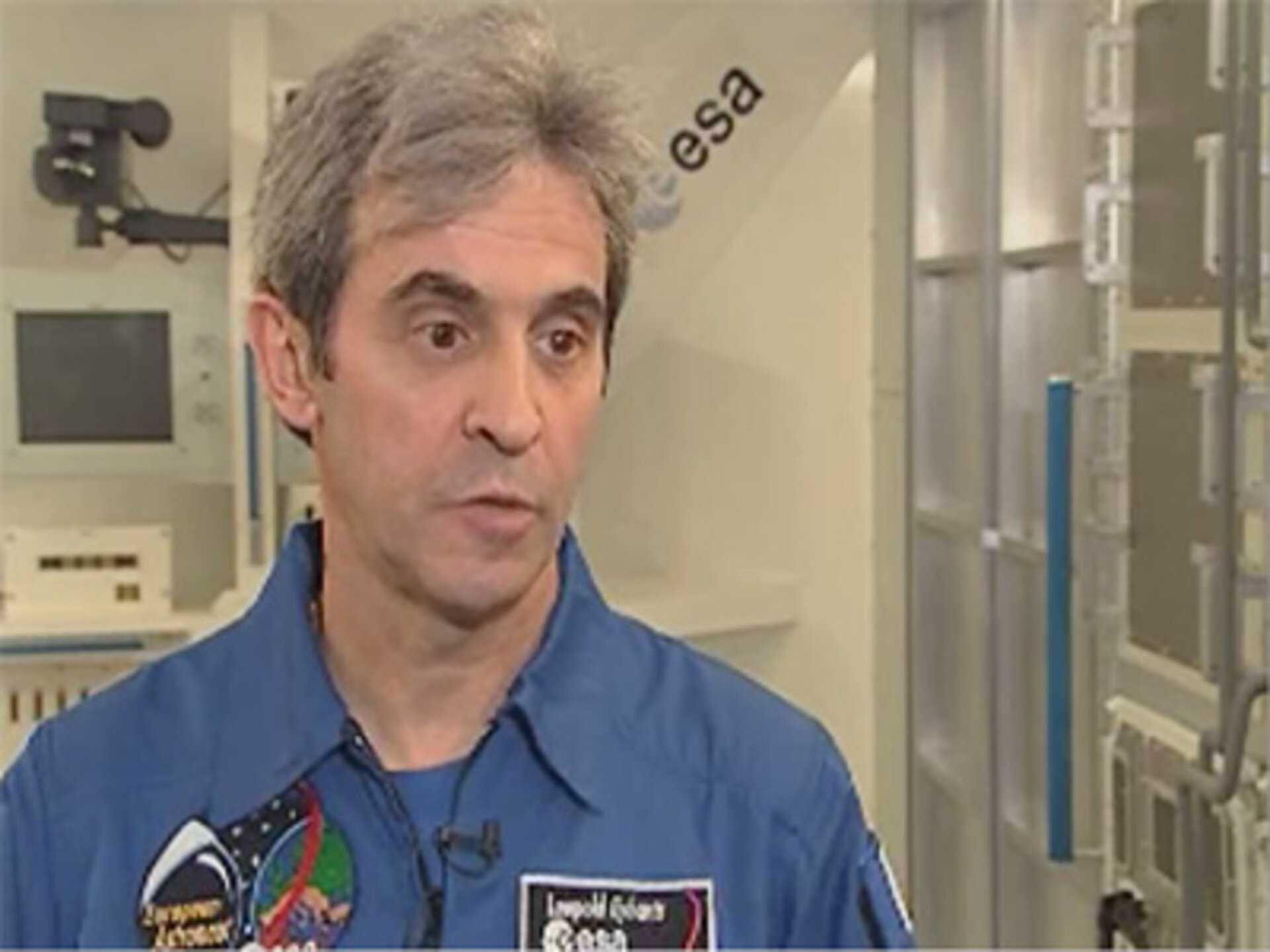 The task of taking the European Columbus laboratory into space and attaching it to the International Space Station lies in the hands of ESA astronauts Léopold Eyharts, from France, and Hans Schlegel, from Germany.

Imagine a multifunctional high-tech laboratory, suspended some 400 km above our heads, dedicated to the achievement of scientific, technological and educational benefits for the citizens of Europe. Well, this dream actually exists, and it’s called Columbus.

In December, the Space Shuttle will carry Columbus up to the International Space Station along with ESA astronauts Eyharts and Schlegel and five American astronauts.

Léopold Eyharts’s main role will be to attach the module to the Station before making all the physical connections. Eyharts will become the first European astronaut to test and operate in orbit the systems of the Columbus laboratory as well as the European science experiments carried onboard. During his two and a half month mission to the ISS, he will act as flight engineer and will also support robotics activities.

Apart from testing Columbus, Eyharts will also see the arrival at the ISS of ‘Jules Verne’, ESA’s first Automated Transfer Vehicle, or ATV. This European-built spacecraft will be launched on an Ariane 5 rocket some weeks after Columbus to supply and reboost the International Space Station.