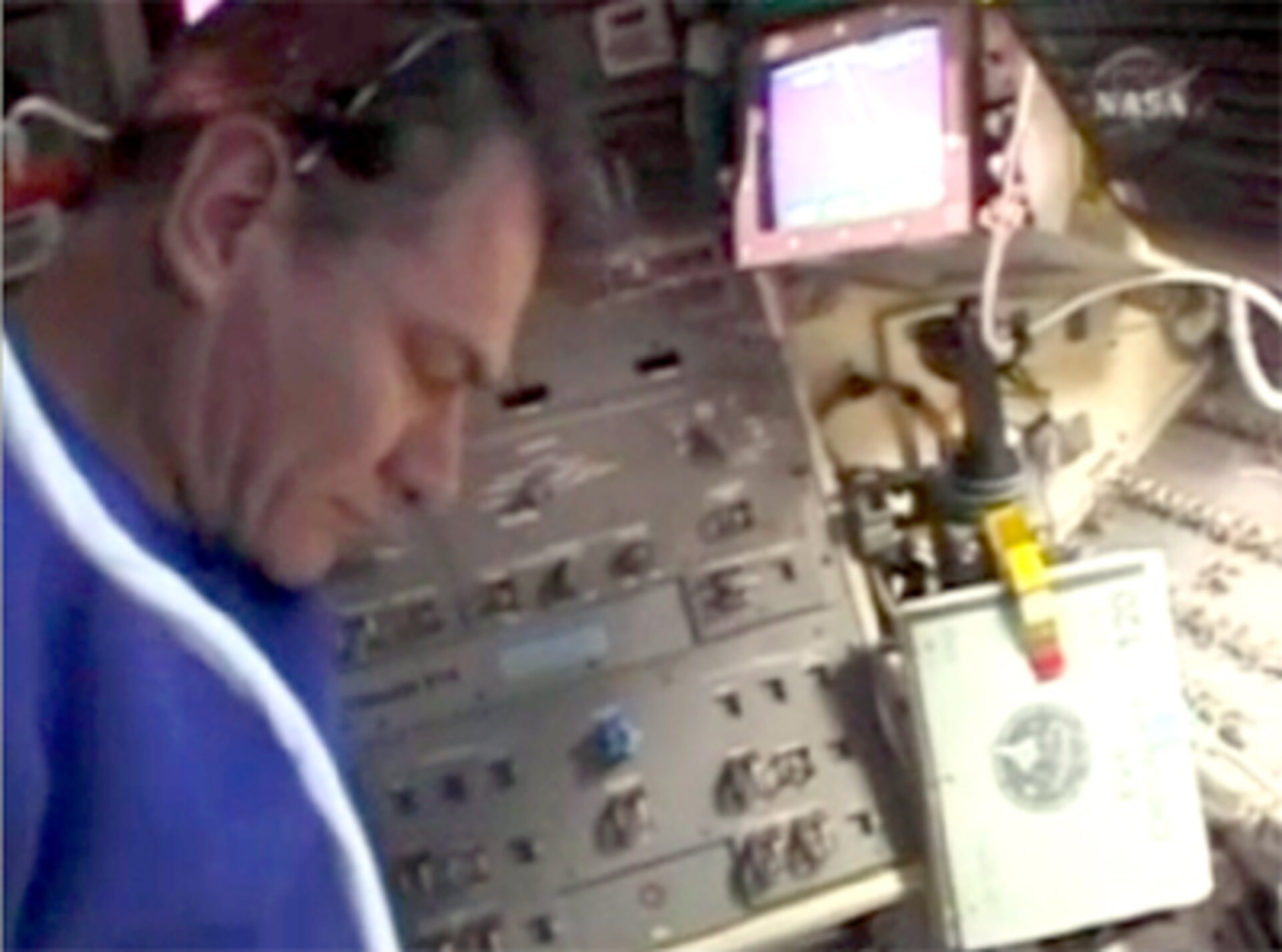 The addition of Europe's science laboratory Columbus to the ISS represents the start of the full scientific utilisation phase of the European human spaceflight programme.

On 23 October 2007, Italian ESA astronaut Paolo Nespoli prepared for take-off on the outbound trip on Space Shuttle Discovery to the ISS. This mission, named Esperia, was exceptional because of the very special payload astronaut Nespoli was responsible for delivering: Node 2. The ‘Harmony’ Node 2 module is an indispensable building block in the continuing construction of the ISS.

As Intra Vehicular astronaut, Paolo Nespoli also co-ordinated all planned spacewalks from inside the Shuttle. These are essential for the ongoing maintenance and assembly of the ISS.

Paolo Nespoli and his crewmates unexpectedly had to fix the damaged solar array that is key to generating the necessary power for the Columbus laboratory. Crew members fashioned a tool from existing materials on board the ISS to be used in the repair of the fabric during a dedicated spacewalk on day 11 of the mission.

With the delivery and attachment of Node 2 to the ISS it is now possible to send Europe’s Columbus laboratory to the ISS on the STS 122 Shuttle flight on 6 December as planned.