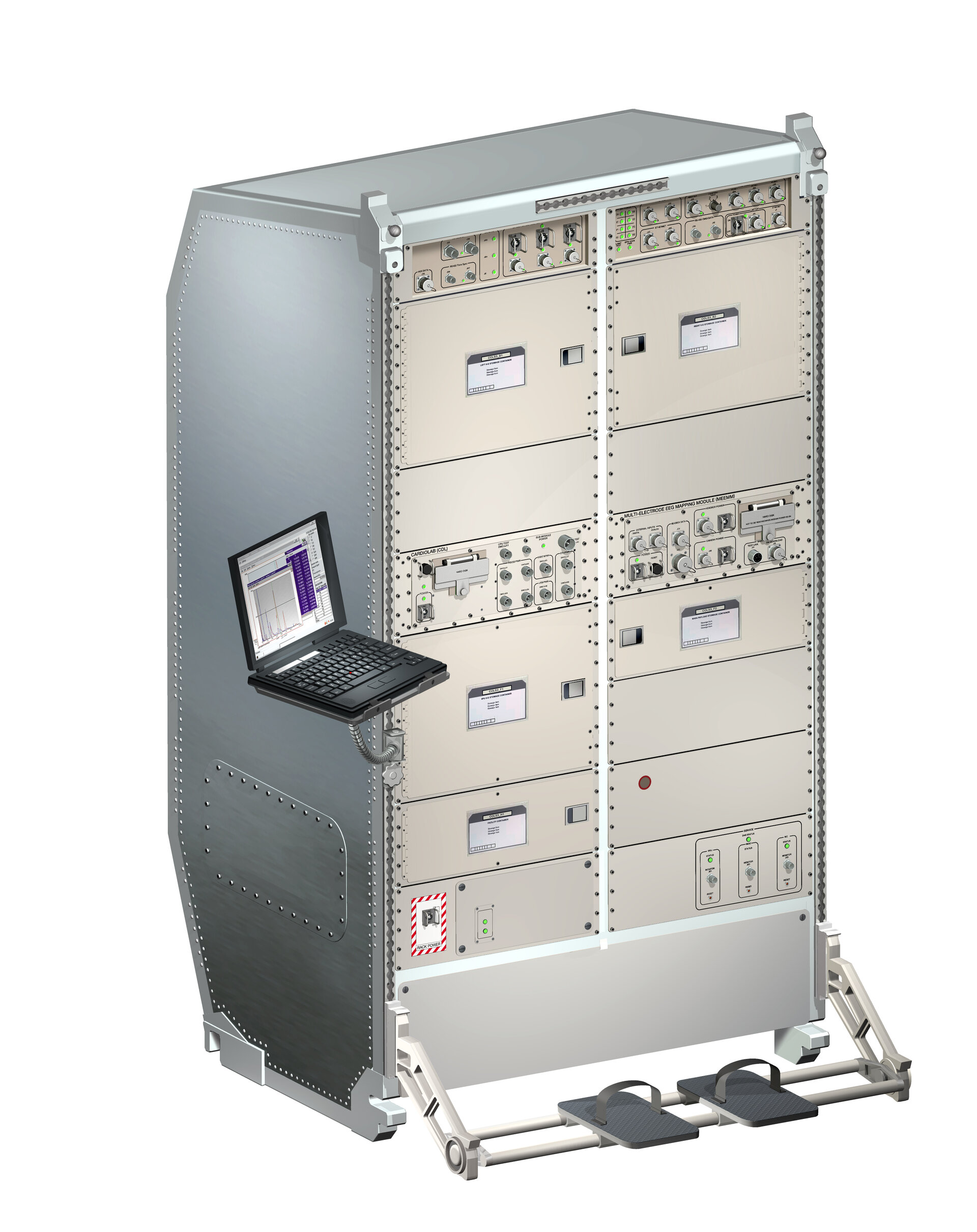 European Physiology Modules are an International Standard Payload Rack, equipped with Science Modules to investigate the effects of long-duration spaceflight on the human body. Experiment results contribute to an increased understanding of terrestrial problems such as ageing, osteoporosis, balance disorders, and loss of muscle.

The European Physiology Modules facility was launched inside the Columbus laboratory. New Science Modules and other necessary items are transported by cargo ships, originally with the Multi-Purpose Logistics Module inside Space Shuttles.

Equipment is also brought up by other transport such as the European Automated Transfer Vehicle, the Russian Progress and Soyuz vehicles and commercial vehicles.

To evaluate the on-board data it is essential that reference data are collected before flight and following the return of the crew who are the experiment subjects. For this reason, the facility provides Baseline Data Collection Models that are functional copies of onboard instruments.

The Baseline Data Collection Models are readily transportable to ensure availability of the equipment for the crew pre-launch and post-flight activities.

The Facility Responsible Centre for the European Physiology Module has the overall responsibility to operate the modules according to the needs of individual Science Modules. Principal Investigators can monitor the execution of their experiments from local User Home Bases.

The European Physiology Modules were launched on Space Shuttle Atlantis with the Columbus laboratory on 7 February 2008. Since then, the facility is accessible for astronauts to perform human physiology experiments.