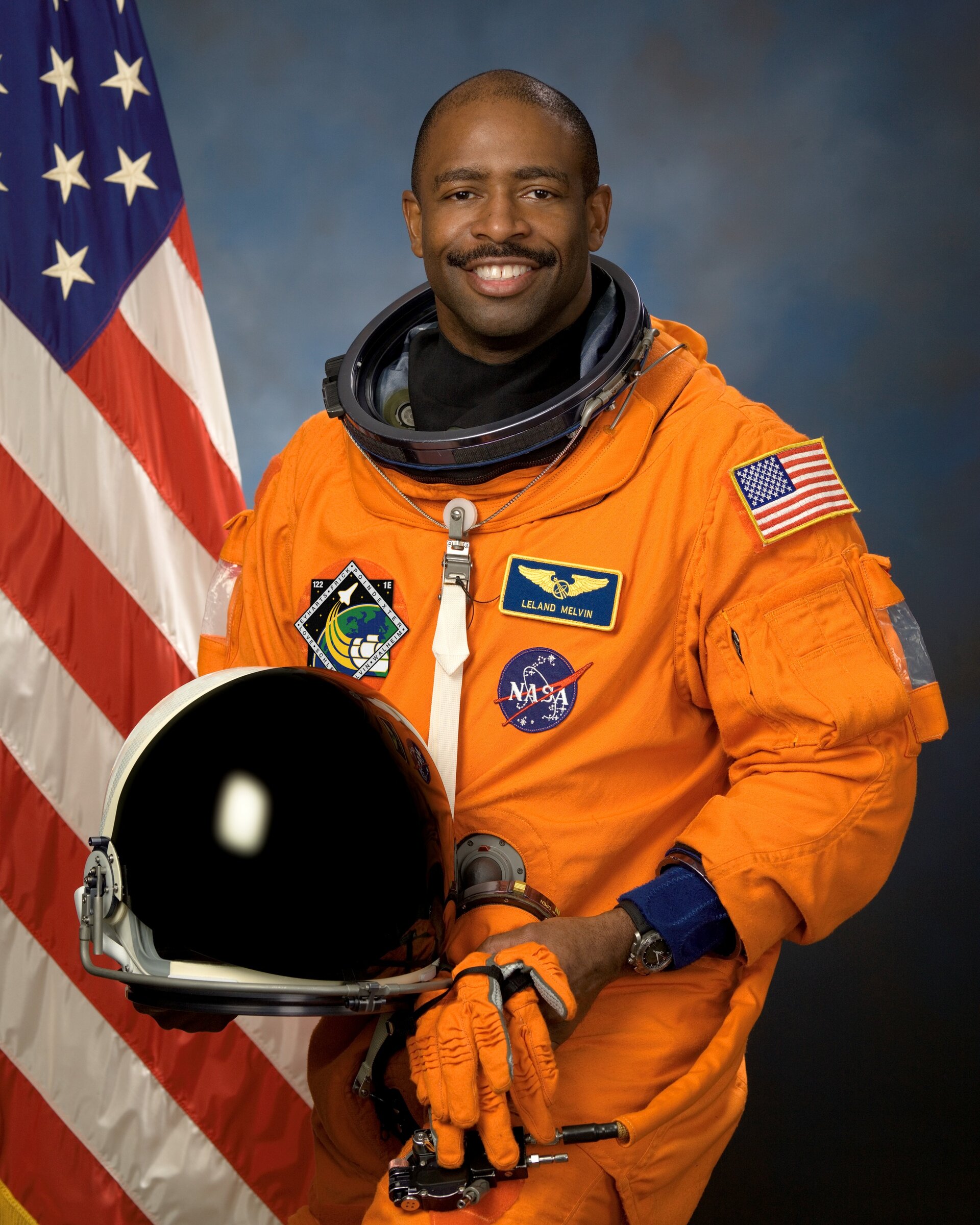 Melvin began working in the Fiber Optic Sensors group of the Nondestructive Evaluation Sciences Branch at NASA Langley Research Center in 1989 where he conducted research in the area of physical measurements for the development of advanced instrumentation for Nondestructive Evaluation. His responsibilities included using optical fibre sensors to measure strain, temperature, and chemical damage in both composite and metallic structures. Additional projects included developing optical interferometric techniques for quantitative determination of damage in aerospace structures and materials.

In 1994, Melvin was selected to lead the Vehicle Health Monitoring team for the cooperative Lockheed/NASA X-33 Reuseable Launch Vehicle programme. The team developed a variety of sensors for the reduction of vehicle operational costs and to monitor composite liquid oxygen tank and cryogenic insulation performance. In 1996, Melvin co-designed and monitored construction of an optical Nondestructive Evaluation facility capable of producing in-line fibre optic Bragg grating strain sensors at rates in excess of 1000 per hour. This facility will provide a means for performing advanced sensor and laser research for development of aerospace and civil health monitoring systems.

Selected by NASA in June 1998, Melvin reported for training in August 1998. Since then he has been assigned to NASA's Astronaut Office Space Station Operations Branch, and the Education Department at NASA Headquarters, Washington, D.C. As co-manager of NASA's Educator Astronaut Programme, Leland Melvin traveled across the country, engaging thousands of students and teachers in the excitement of space exploration, and inspiring them to pursue careers in science, technology, engineering and mathematics. He next served in the Robotics Branch of the Astronaut Office.

Melvin is assigned as a mission specialist on the STS-122 mission that will deliver the European Space Agency’s Columbus Laboratory to the International Space Station.