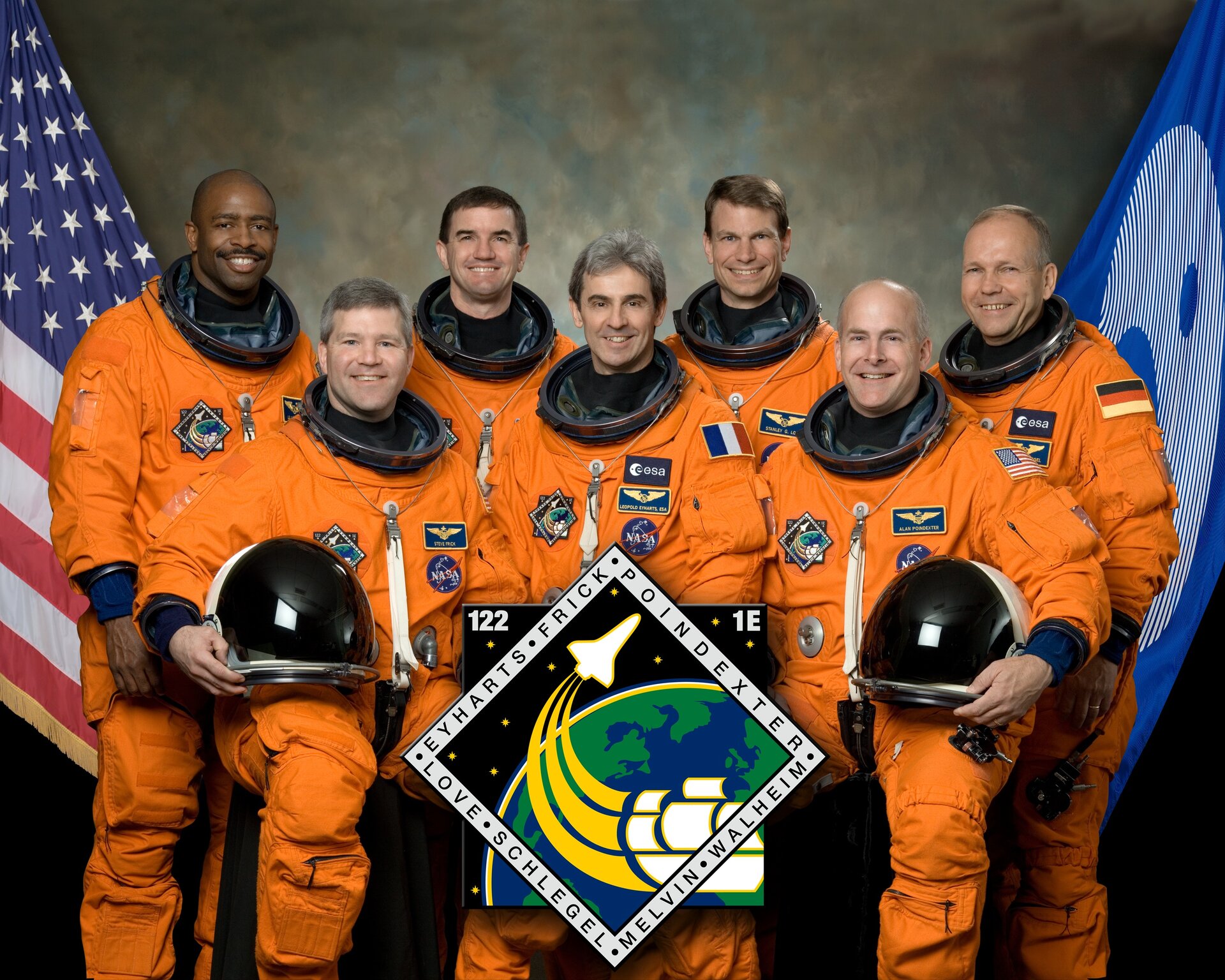 NASA media accreditation is open for the next Space Shuttle mission, STS-122. The possible launch window for Space Shuttle Atlantis is 6 to 14 December from NASA's Kennedy Space Centre, Florida.

ESA astronauts Hans Schlegel from Germany and Léopold Eyharts from France will fly to the International Space Station (ISS) as part of the STS-122 crew and they will deliver the European Columbus laboratory. Columbus will be attached to the ISS during the mission’s first spacewalk in which Schlegel will take part.

The Columbus laboratory is launched pre-equipped with multi-disciplinary science facilities. After 12 days in space, Hans Schlegel will return to Earth with the Atlantis, while Léopold Eyharts will remain on the ISS as a member of the Expedition 16 crew for around two months to oversee the in-orbit commissioning of Columbus and its experimental facilities.

All US and foreign media must apply for credentials to attend the lift-off from NASA’s Kennedy Space Center, in Florida or to cover the mission from other NASA centres.

European media should take note in particular that replacements will not be possible after the deadline, and ESA will not be in a position to obtain accreditation for incomplete or late requests. The need for accreditation also applies to technical staff such as cameramen or sound technicians.

Finally, processing of accreditations takes about three weeks. If an accreditation is refused when the accreditation deadline is passed, it will not be possible to submit another request.

Media applying for credentials at Kennedy should submit requests via the web at https://media.ksc.nasa.gov. The deadline for foreign media to apply is 16 November and 21 November for US media.

Media may obtain Johnson Space Center credentials by calling the Johnson newsroom at 281-483-5111 or presenting KSC STS-122 mission credentials. Deadlines are 14 November for foreign media and 29 November for US media.

The Space Shuttle could land on short notice at Dryden. Submit requests for accreditation to Dryden Public Affairs by 9 November for non-US media, regardless of citizenship; 12 December for US media representatives who are US citizens.

Read the NASA release carefully for full details in all the above cases: NASA Sets Media Accreditation Deadlines for Next Shuttle Mission