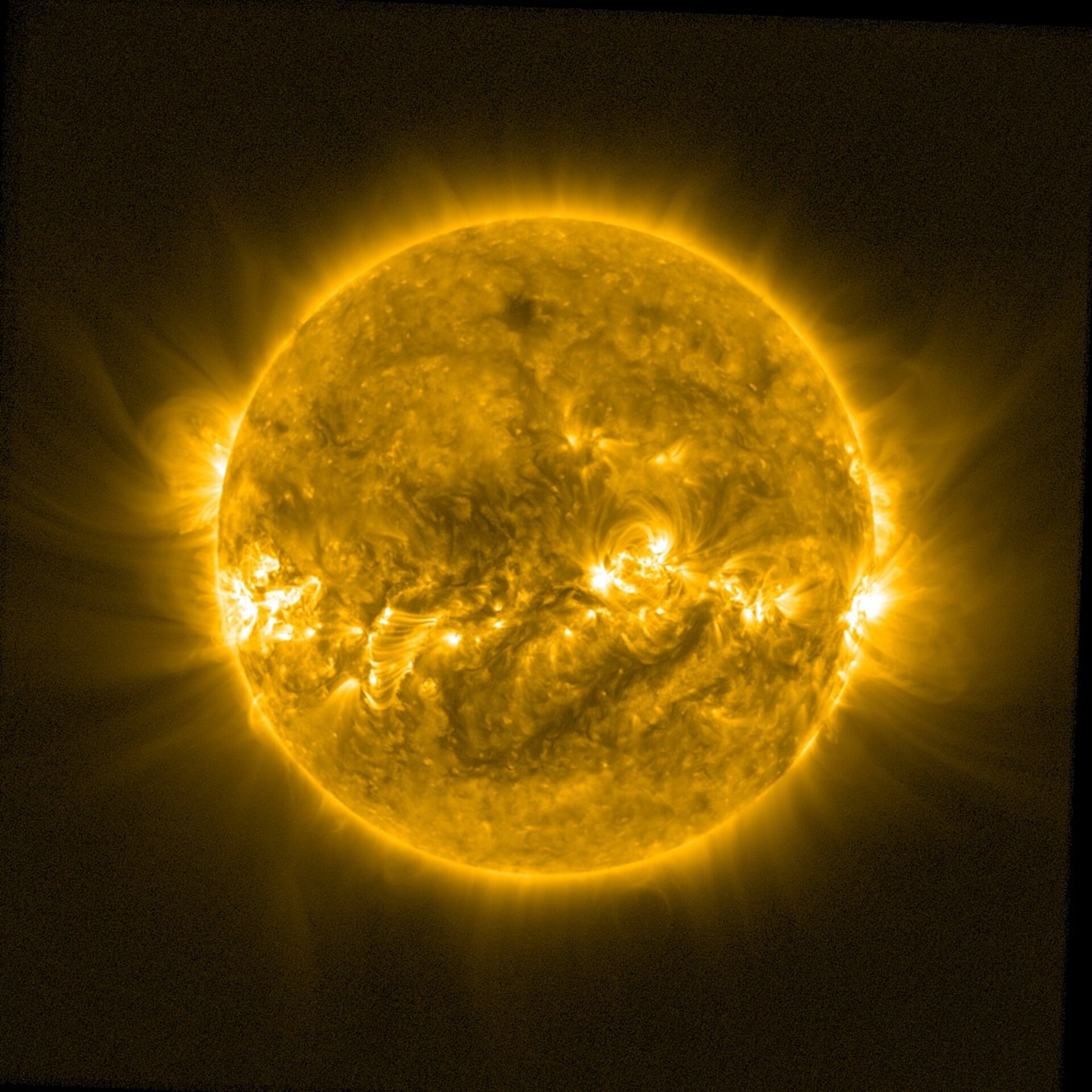 SOLAR studies the Sun with unprecedented accuracy across most of its spectral range. Apart from contributing to solar and stellar physics and increasing our knowledge of how the Sun interacts with Earth's atmosphere, the facility is of great importance for modelling our atmosphere, its chemistry as well as helping climatologists.

SOLAR monited our Sun’s output since it was installed outside ESA’s Columbus in February 2008. The instrument was designed to work for only 18 months, but was not switched off until 15 September 2017 – its operation is exceeding all expectations.

In 2012, the International Space Station turned itself to position SOLAR to track the Sun for a complete solar day – around a month of Earth days. It was the first time the Station changed attitude for scientific reasons alone.

SOLAR’s observations are improving our understanding of the Sun and allowing scientists to create accurate computer models and predict its behaviour. The more accurate data we acquire, the more we will understand our nearest star’s influence on Earth.

The SOLAR payload consisted of three instruments complementing each other to allow measurements of the solar spectral irradiance throughout virtually the whole electromagnetic spectrum - from 17 nm to 100 μm - in which 99% of the solar energy is emitted.