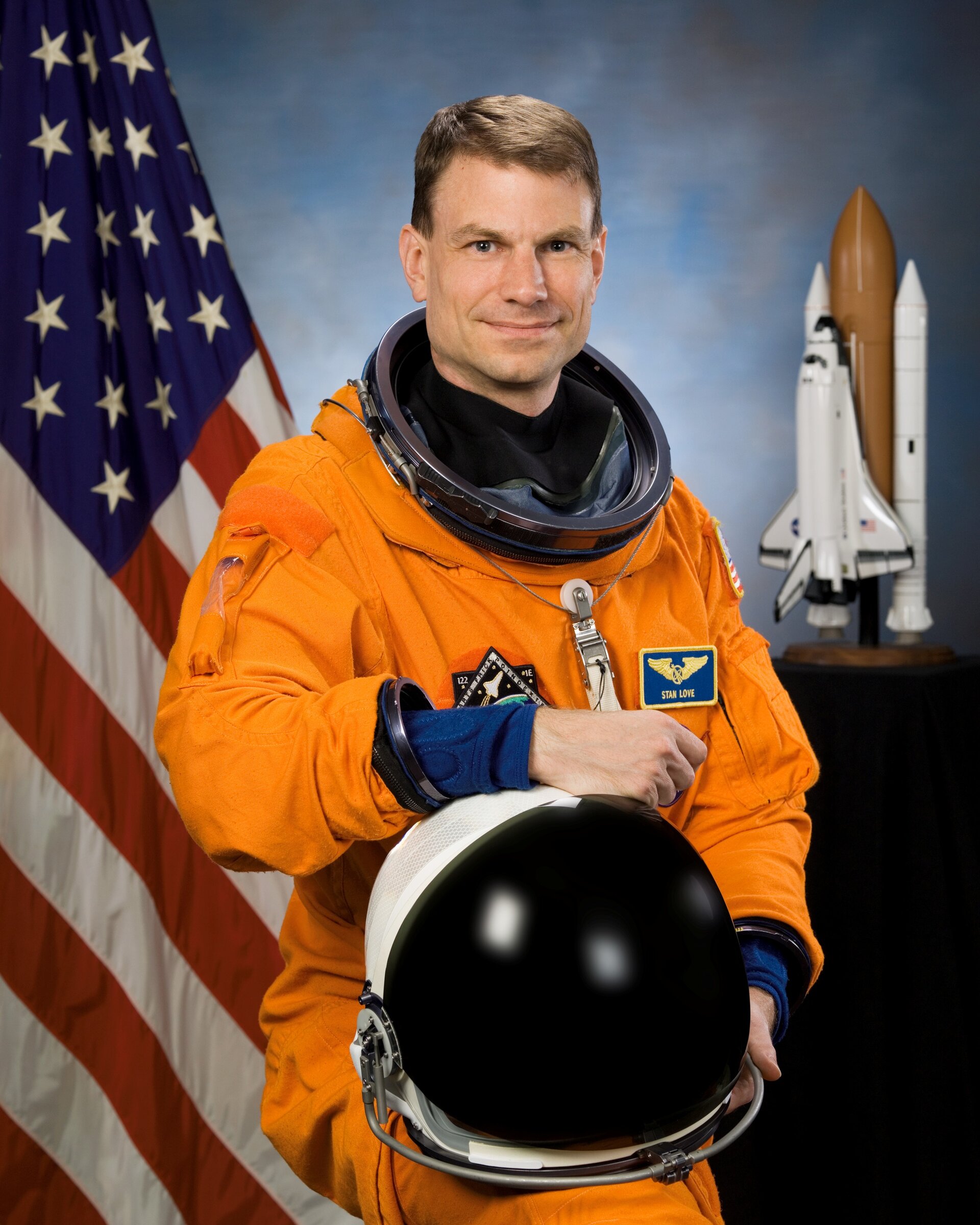 Graduated from Winston Churchill High School, Eugene, Oregon, USA in 1983; received a Bachelor of Science degree in Physics from Harvey Mudd College, Claremont, California, in 1987; received Master of Science and Doctor of Philosophy degrees in Astronomy from the University of Washington in 1989 and 1993, respectively.

As a graduate teaching assistant at the University of Washington in Seattle beginning in 1987, he taught and led laboratory sections for undergraduate courses in general and planetary astronomy.

He worked as a graduate research assistant at the University of Washington from 1989 to 1993 on a variety of projects including space propulsion and energy storage, stellar photometry and spectroscopy, analysis of space-exposed surfaces, hypervelocity impact and particle capture, atmospheric entry heating of micrometeoroids, infrared imaging of the zodiacal light, and electron microscopy of interplanetary dust particles.

Moved to the University of Hawaii in Honolulu in 1994 for a postdoctoral research appointment modelling the formation of meteoritic chondrules and the collisional evolution of asteroids, and investigating the possibility of meteorites from the planet Mercury. Awarded a prize postdoctoral fellowship at the California Institute of Technology in 1995: work there included computational fluid dynamic simulations of asteroid collisions, calibration of the Cassini spacecraft dust particle impact detector, and experimental shock compression of the mineral calcite.

Transferred to the Jet Propulsion Laboratory as a staff engineer in 1997 to work on, for example, computer models of spacecraft optical instrument systems.

Selected by NASA in June 1998, he reported for training in August 1998. Love served as a CAPCOM (spacecraft communicator) in Mission Control for International Space Station Expeditions 1 through 7 and for Space Shuttle missions STS-104 (ISS-7A), STS-108 (ISS-UF-1), and STS-112 (ISS-9A).

He served in NASA’s Astronaut Office Exploration Branch, helping to develop future space vehicles and missions. Dr Love is assigned as a mission specialist on the STS-122 mission that will deliver the European Space Agency’s Columbus Laboratory to the International Space Station.

Love will be a member of the third and final mission EVA or spacewalk, which will install the external experiment facilities EuTEF and SOLAR on Columbus.