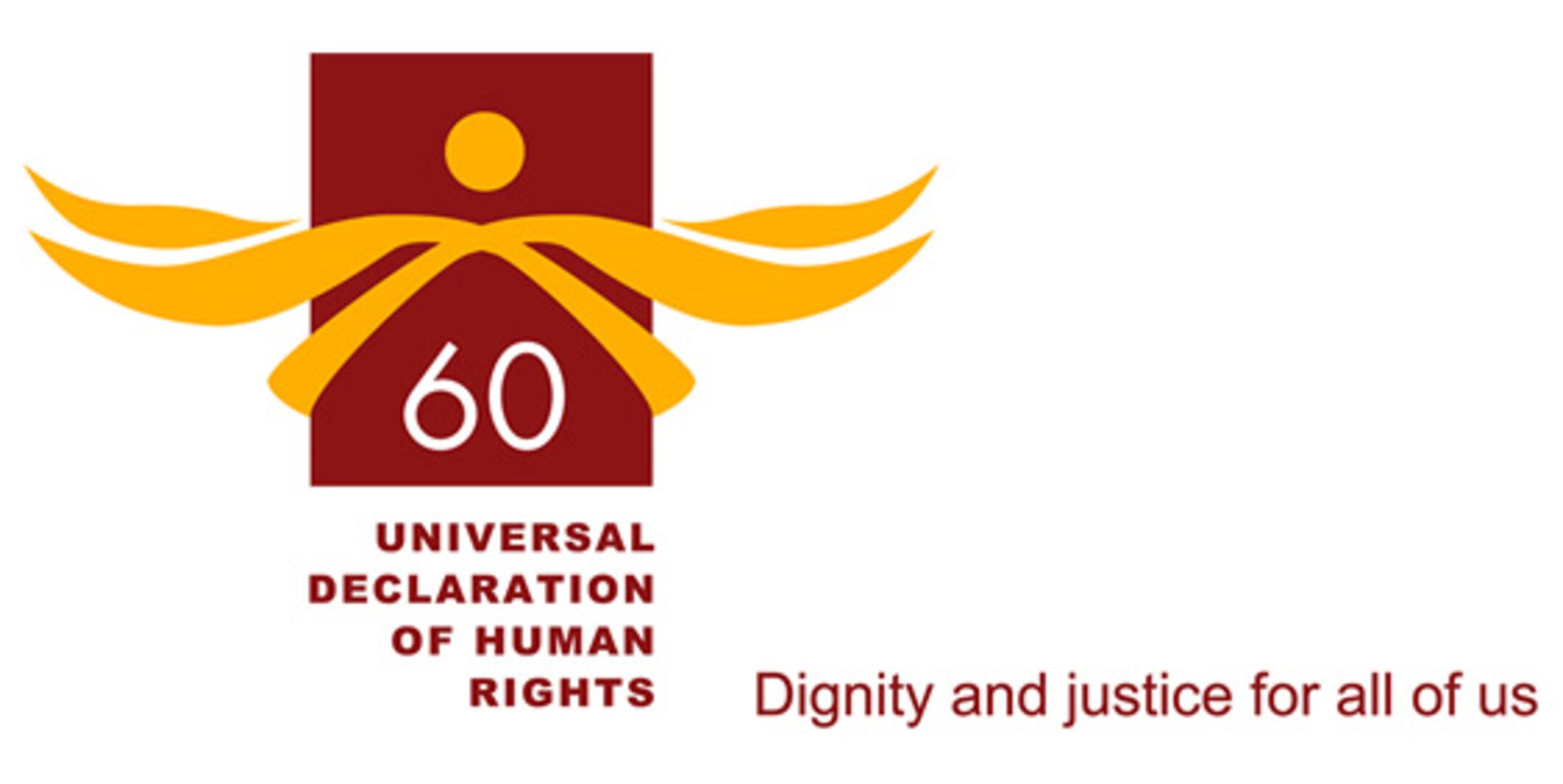 ESA PR 43-2008. “All human beings are born free and equal in dignity and rights. They are endowed with reason and conscience and should act towards one another in a sprit of brotherhood”, states Article 1 of the Universal Declaration of Human Rights (UDHR).

60 years after its adoption by the United Nations General Assembly at the Palais de Chaillot in Paris on 10 December 1948, the Declaration is ready to take a journey into space: destination the International Space Station, and more specifically, ESA’s Columbus laboratory.

On Friday 7 November at the Quai d’Orsay, the French Foreign Ministry, Ms Rama Yade, state secretary responsible for foreign affairs and human rights within the French government, will officially hand over a copy of the Declaration to ESA’s Director General, Jean-Jacques Dordain.

The Declaration, properly protected in space-proof packaging, is tentatively scheduled, if all goes according to plan, to reach the International Space Station following lift-off on board the Space Shuttle from the Kennedy Space Center on 14 November. It will be stored on a permanent basis inside ESA’s Columbus multidisciplinary space laboratory.

“The ESA Astronaut Corps welcomes this humanitarian initiative. In recognition of the fact that human beings are at times downtrodden, the Declaration can symbolically find its place ‘above’ all the peoples of the world”, says ESA astronaut Léopold Eyharts, who earlier took part in the launch, docking and start of operations of the Columbus laboratory during his two-month stay at the ISS in spring of this year.

The International Space Station hosts a crew of three international astronauts (soon to be six) on a permanent basis living and working in space in the interests of research and for the benefit of humanity as a whole. Together with the USA, Russia, Canada and Japan, Europe is a contributing partner in this international endeavour.