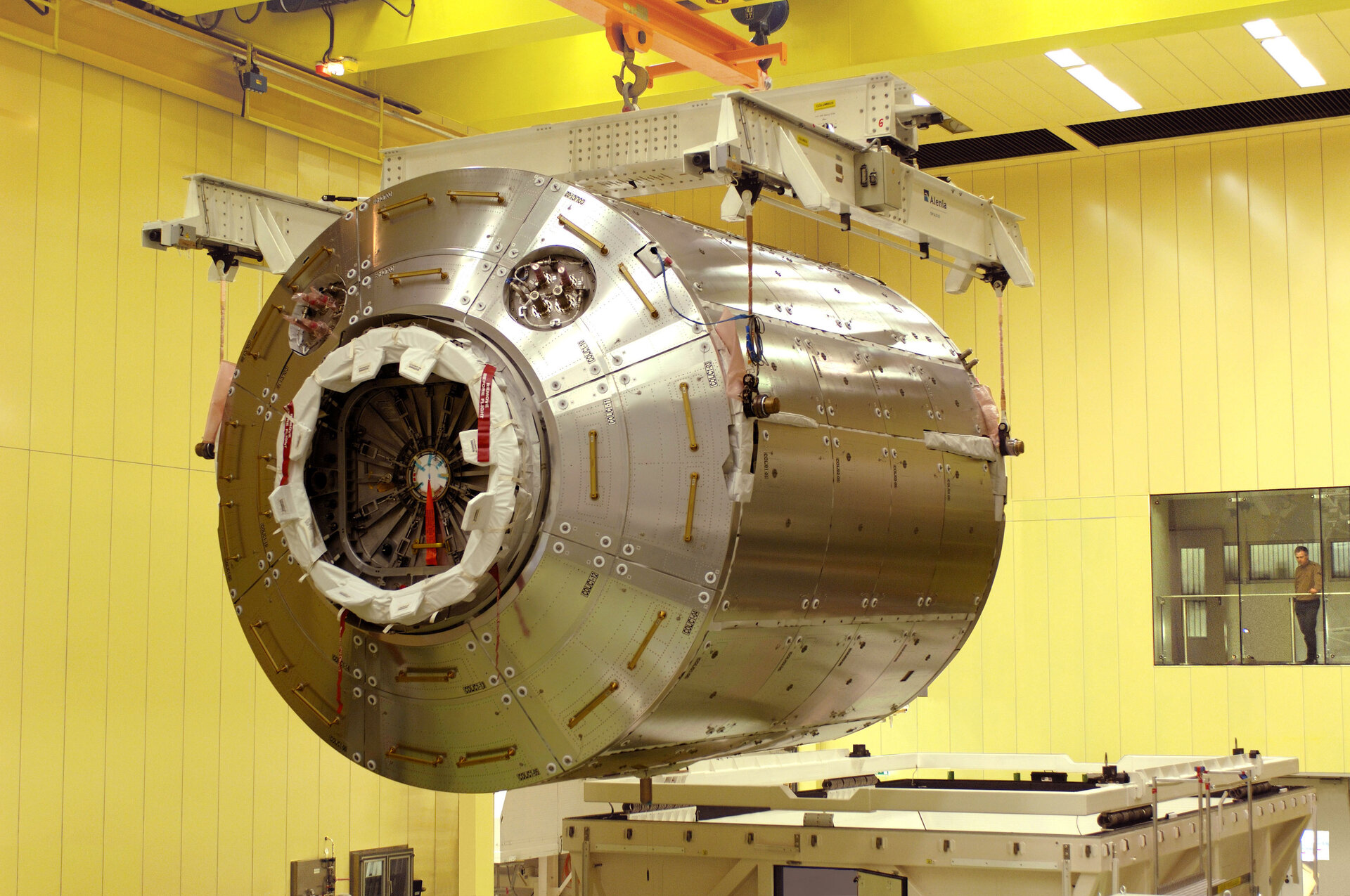 ESApod reports from the Columbus Control Centre in Oberpfaffenhofen, Germany, where the team is preparing to support the European Columbus laboratory.

Activity is increasing at the Columbus Control Centre, the ground control facility for Europe's Columbus laboratory. Following the launch of Columbus to the International Space Station in 2007, a team of some 80 scientists and engineers based at the control centre in Oberpfaffenhofen, Germany, will monitor on board systems and communicate with the ISS and ground control centres in the United States, Europe and Russia. The team is currently undergoing constant training and simulations to prepare them for the task.