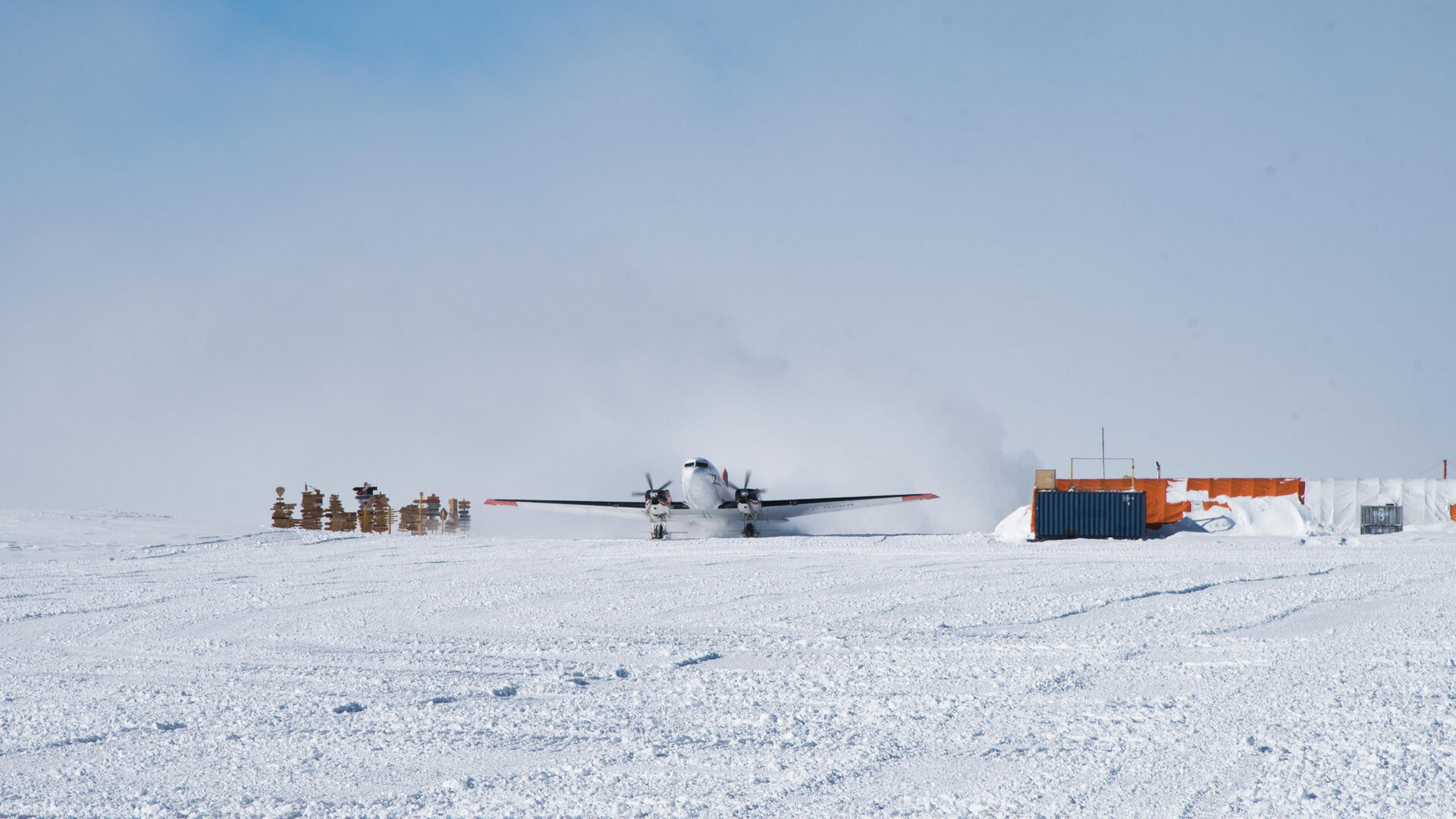 The next crew to live and work at the Concordia Antarctic research station has arrived in the white desert. ESA-sponsored medical doctor Floris van den Berg will take over experiments for future spaceflight from Beth Healey, who has been at the base for almost a year.

The French–Italian Concordia lies 3200 m above sea level and is extremely isolated – its closest neighbour is the Russian Vostok base 600 km to the north. The crew of up to 15 are on their own during the winter because the –80°C temperatures and the weather prevent aircraft landings.

The international crew, limited oxygen, extreme weather, isolation and cramped conditions make living at Concordia similar to future long space missions. Floris, from the Netherlands, will continue running international research for ESA on how the crew’s bodies and minds adapt to the stresses as they work and maintain the station.

This year’s experiments for ESA include investigating changes in sleep patterns, movement and balance, the crew’s mood, the heart, bone density and even the brain with MRI scans before and after the year-long stay.

The Antarctic summer is approaching and the new crew are only part of the new arrivals. More than 60 scientists and technicians will stay until February to perform research on the ice or to maintain and restock the base. Concordia offers a unique location for scientific research, including glaciology, climatology and testing the accuracy of Earth-observation satellites.

As the research station is near the South Pole, the Sun does not set during the summer months, nor does it rise above the horizon during the winter, leaving the crew in darkness for four months.

Beth will leave after her year in isolation by taking the slow route over land – she will be part of a 10-day caravan on skies that ferries heavy supplies across the Antarctic plateau.

Follow the crew with regular updates on the Concordia blog. 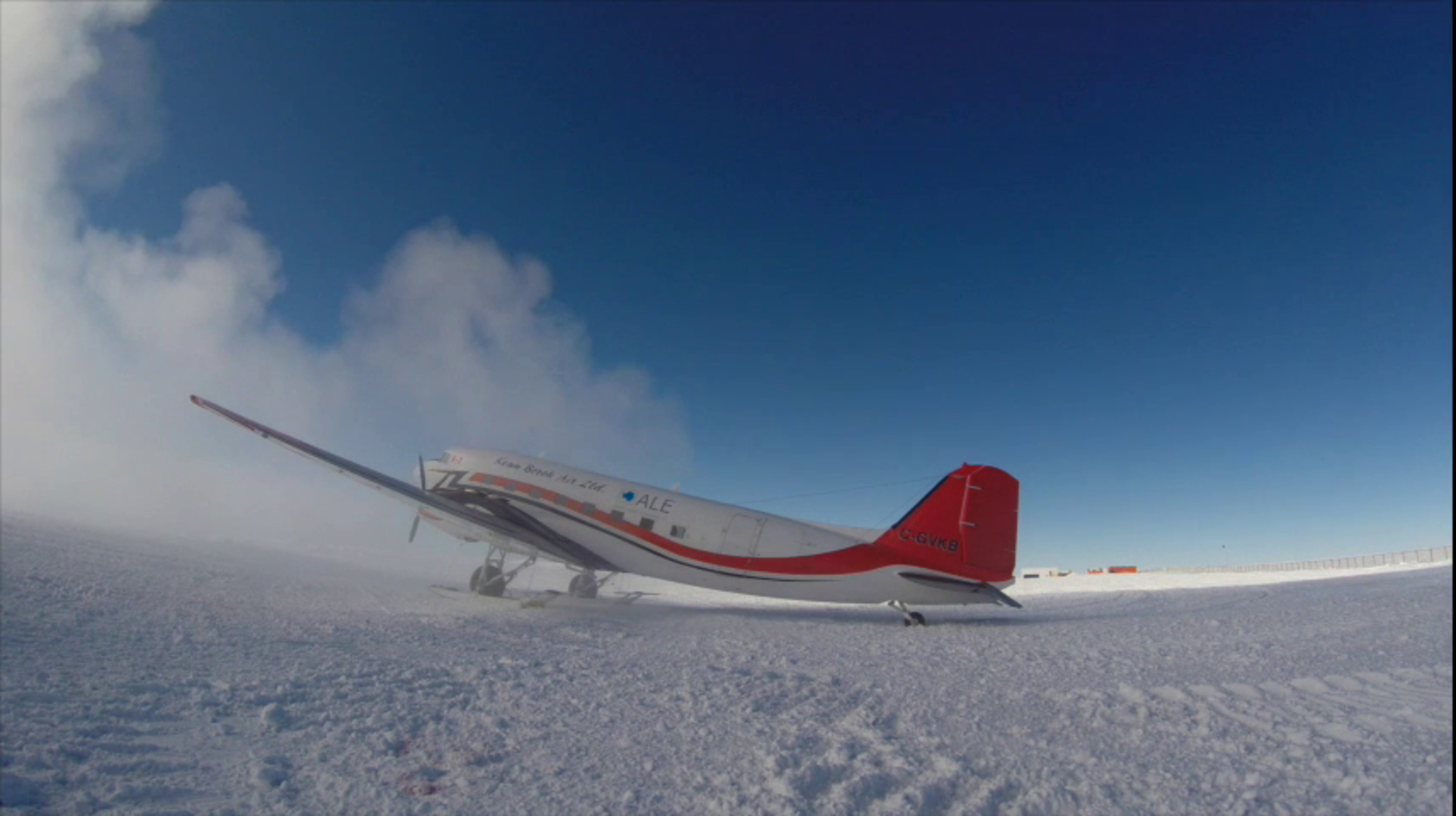