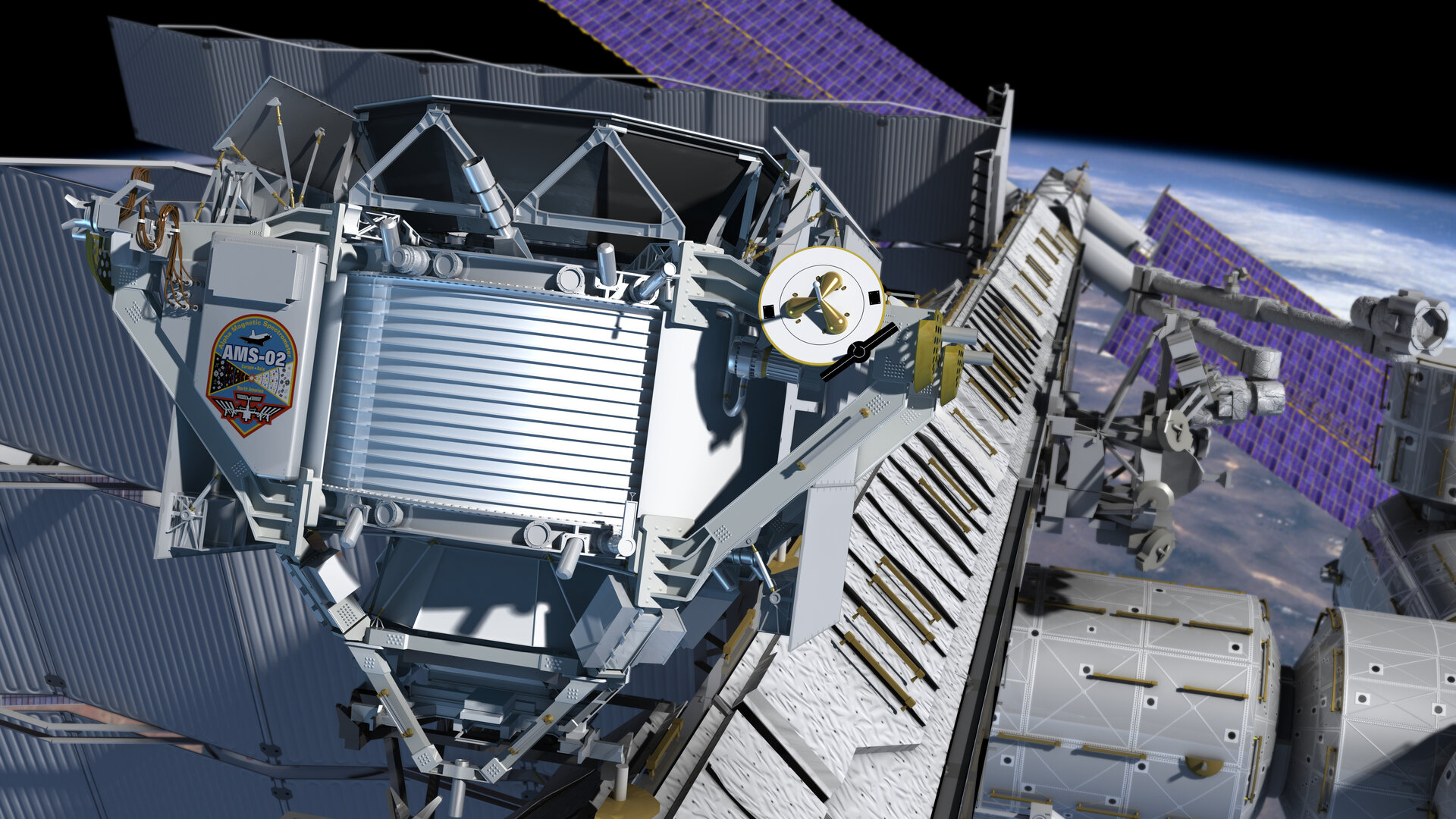 STS-134 was an important assembly mission to the International Space Station. Space Shuttle Endeavour was launched on Monday 16 May at 14:56 CEST (12:56 GMT) to deliver the Alpha Magnetic Spectrometer and the Express Logistics Carrier filled with spares.

The launch attempt on 29 April was scrubbed because of a technical problem forcing NASA to drain the external tank, find the cause (power problem within Aft Load Control Assembly-2, a box of switches controlling power feeds resulting failure of heaters on a fuel line for Shuttle Endeavour's auxiliary power unit) and repair it. As a result the launch was pushed first to 8 May and then, after the extent of the repairs needed was clear, to 16 May.

The mission sets a European record: Roberto Vittori, one of the six astronauts aboard the Shuttle, is the first ESA astronaut to fly to the Station for the third time in his space career.

Roberto was a Mission Specialist on the final voyage of Space Shuttle Endeavour. Once docked to the Space Station, he was greeted by ESA colleague Paolo Nespoli, who was already several months into his long-duration MagISStra mission.

Shuttle managers decided in early May to extend the mission by one day to accommodate maintenance work tasks aboard the Space Station. As three Station crewmembers - including Paolo Nespoli - returned to Earth on their Soyuz spacecraft on 23 May, in the middle of the STS-134 mission, the remaining astronauts were busy with transfer of the cargo from the Shuttle to the Space Station and so the mission was extended by one more day. Endeavour's mission lasted 16 days.

AMS-02 is a state-of-the-art cosmic-ray detector designed to examine fundamental issues about matter and the origin of the Universe. It will not only be the largest and most complex scientific instrument installed on the International Space Station, but it is also the largest international collaboration on a single experiment in space.

Roberto grappled AMS-02 with the Shuttle robotic arm from its payload bay and berthed it to the Station for installation.

Together with three of his crewmates, Roberto also berthed the Express Logistics Carrier (ELC-3) to the Station. This two-sided carrier provides the orbital complex with large payloads to keep it fully operational.

ELC-3 holds a pair of communication antennas, a high-pressure oxygen tank, an extra ammonia coolant reservoir and a new piece for the two-armed Dextre robot. Four spacewalks put everything in place – the last sorties of the Shuttle era.