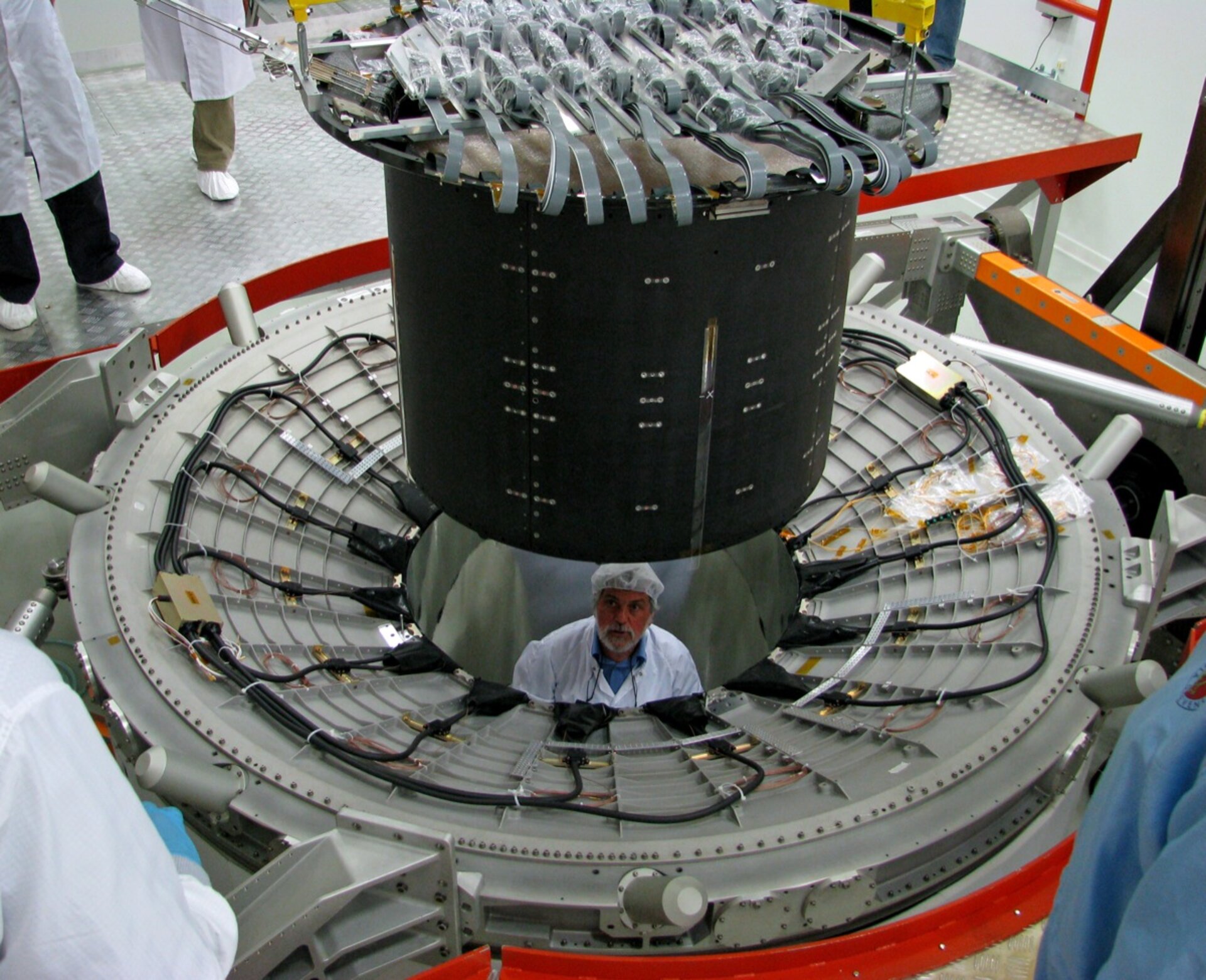 The Space Shuttle delivered the second Alpha Magnetic Spectrometer (AMS-02), a state-of-the-art cosmic-ray detector designed to examine fundamental properties of matter and the origin of the Universe. Complementing the work of the Large Hadron Collider, scientists are looking for a better understanding of antimatter and dark matter.

Already dubbed the Hubble Space Telescope of cosmic rays, AMS-02 collects primary cosmic rays that, after travelling for hundreds of millions of light years, are accelerated by strong magnetic fields.

“The most exciting objective of AMS is to probe the unknown; to search for phenomena which exist in nature that we have not yet imagined nor had the tools to discover.” - Samuel Ting.

The Space Station is a unique platform. The stability, lengthy exposure and the possibility of onboard refurbishment make it the ideal platform for the experiment. The Station is able to provide the resources required by AMS-02 (downlink, power, exposure time and reboost capability), which would be much harder to get on a free-flying satellite.

The multinational AMS project is led by Nobel Prize Laureate Samuel Ting, with significant European participation coordinated by Prof. Roberto Battiston. The success has been mostly built by institutes in Italy, France, Germany, Spain, Portugal and Switzerland, together with the participation of US, China, Russia and Taiwan. In all, the experiment’s team consists of 56 institutes from 16 countries.

Orbiting Earth at an altitude of about 300 km, AMS-02 will study with an unprecedented accuracy of one part in 10 billion the composition of primary cosmic rays, exploring a new frontier in particle physics, searching for primordial antimatter and studying the nature of dark matter.