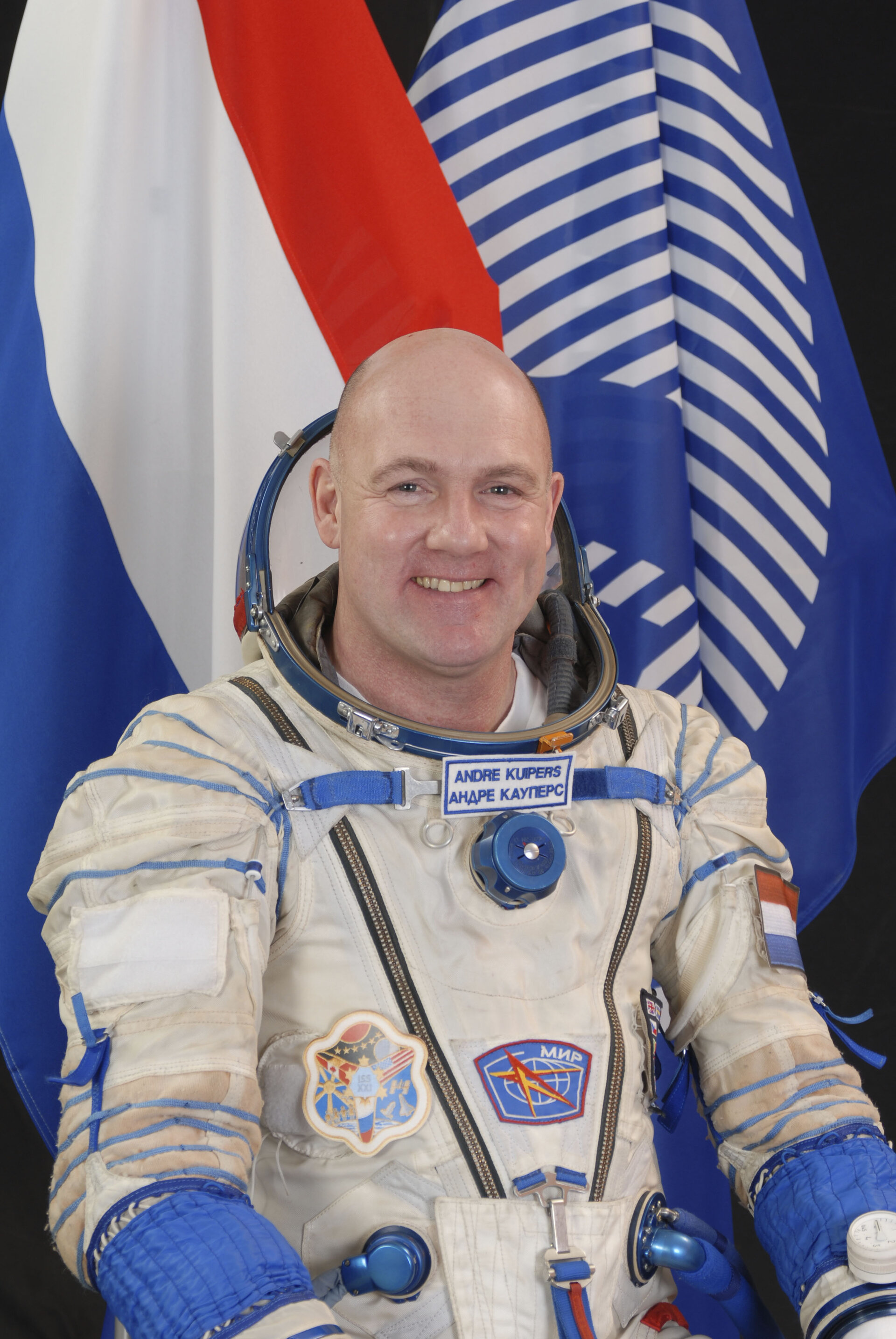 Therefore, as already stated by ESA’s Director General Jean-Jacques Dordain on several occasions, an astronaut of German nationality will be assigned to the following opportunity for an ESA astronaut to fly on board the ISS on a six-month mission. ESA plans to obtain the agreement of the ISS partners to accommodate the following opportunity in the 2013-2014 timeframe.

André Kuipers is scheduled to reach the ISS in December 2011 on board a Soyuz spacecraft and to remain on the Station as part of the six-astronaut international crew until June 2012. This will be Kuipers’ second visit to the ISS after the 11-day Delta Mission in April 2004, which was sponsored by the Dutch government and was also carried out with a Soyuz spacecraft.

The European astronaut, who already served as back-up to ESA’s astronaut Frank De Winne for his currently ongoing OasISS mission (Expedition 20/21), will be trained for robotic activities and for a possible Extra-Vehicular Activity (EVA).

“I am very excited at the prospect of preparing for such a challenging mission and am looking forward to being in space again. I am proud to be part of an organisation like ESA that has been able to secure one long-duration flight opportunity every year for four years in a row. This is of great importance for the experience and knowledge we European astronauts can gain,” stated André Kuipers, who will resume training very soon.

Simonetta Di Pippo, ESA Director of Human Spaceflight said, “I am very happy with the cooperation and understanding between ESA and NASA, and all the international partners and this further positive result. André Kuipers has solid expertise, a high degree of preparation and an advanced training level. His role in this expedition will once again enable ESA to be in the inner circle that comprises the most reliable space agencies among the partners. We view Europe’s role in human spaceflight and exploration, currently and in the future, with more and more confidence. We have and will be running a very dense programme of missions to and utilisation of the ISS as we confidently prepare future projects and the extension of the ISS lifetime. This is another achievement of the ESA Human Spaceflight and Exploration programme, and represents the best way of securing continuity between the current European astronauts and the six new members of the European Astronaut Corps who will start their training on 1 September this year.”

ESA’s Astronaut Corps is heavily involved in ISS operations: Frank De Winne (B) is currently on board the ISS and will be taking over command of the Station in October. He will be joined by Christer Fuglesang (S) in August, who will carry out his Alissé mission as a member of the STS-128 flight to the International Space Station tentatively scheduled for a launch no earlier than 25 August. Paolo Nespoli (I) is training for a long-duration mission on board the Station in late 2010. Roberto Vittori (I) is awaiting confirmation of his assignment to an ASI-owned flight opportunity on board the NASA Shuttle, possibly in the second half of 2010.

André Kuipers is a medical doctor who joined the European Astronaut Corps in 1999 and who has been actively involved in research activities on board the ISS.