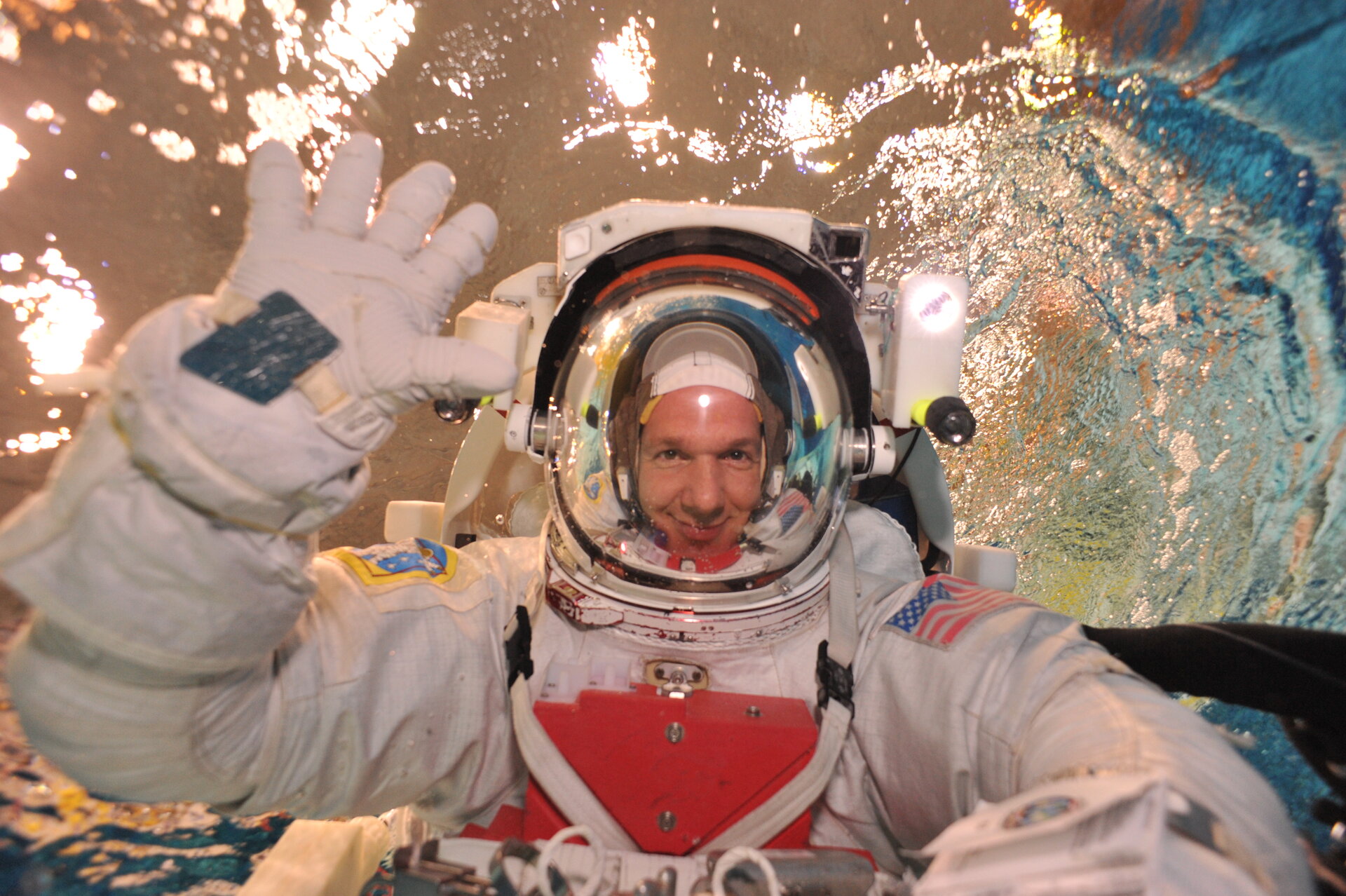 ESA’s astronauts-in-training have a busy schedule. From their base at the European Astronaut Centre in Cologne, Germany, they are travelling all over the world to learn the skills required to fly in space, blogging as they go.

The new astronauts are learning how to live and work on the International Space Station in the countries of all the Station’s partners: Europe, Canada, America, Japan and Russia.

You can now follow their trials and triumphs by following the blog written by the astronauts themselves: Samantha Cristoforetti, Alexander Gerst, Andreas Mogensen, Luca Parmitano, Timothy Peake and Thomas Pesquet.

Andreas and Luca trained in January in Russia on the Soyuz spacecraft at the Gagarin Cosmonaut Training Centre near Moscow.

Andreas is now back in the Netherlands, where he continues working as a navigation specialist on ESA’s Lunar Lander project to the Moon.

Luca is staying on in Russia to learn the rendezvous and landing procedures in preparation for his Expedition 36 to the Station in 2013.

Samantha, Luca and Thomas recently finished winter survival training, an important part of all Soyuz training. There is always the possibility that a Soyuz could descend into a remote, cold area.

All astronauts have to learn to survive in harsh climates while waiting for rescue. “The survival training is no walk in the park,” remarked Thomas. “A lot of time is spent collecting firewood to keep warm.”

Thomas is still at the Gagarin centre with Timothy where they are learning to use Russian Orlan suits for spacewalks.

Should future missions require them to venture outside the Station to install new equipment or collect samples, they will need to know how to use the Orlan suits.

To simulate floating in space, they will don the suits before being lowered into a large diving pool. The Gagarin centre’s pool includes life-size mockups of Russian Station modules to make the training as realistic as possible for the astronauts.

Samantha left for the USA last week to start training on robotics and spacewalks in the American spacesuits. She will be reunited with colleague Alexander, who has been in Houston since January and will stay there until March.

Alex is training for his first flight, Expedition 40, for launch in 2014. He is being introduced to the Station’s US systems as well as learning to use amateur radio equipment.

Further trips include Canada to learn all about the Station’s robotic arm and Japan to train on Japan’s Kibo module.

Their work in America, Russia and in Germany at the European Astronaut Centre is far from over: the new astronauts will return regularly for further training.

Keep up to date on their progress by following the ESA astronaut blog.