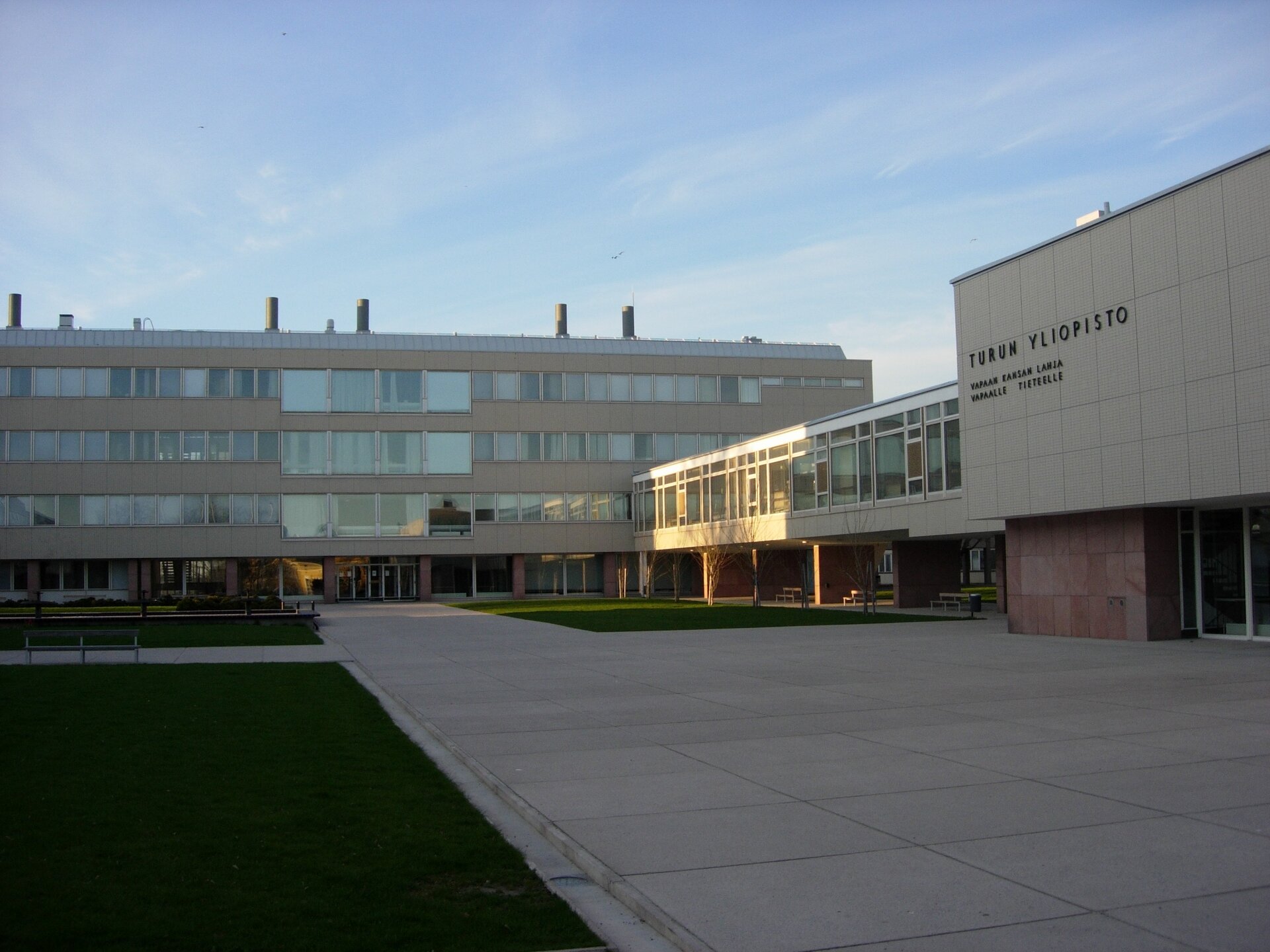 The Astrobiology Lecture Course Network, or ABC-Net, kicked off its third season of live lectures on Tuesday 20 October with three astrobiology lectures broadcast live from the University of Turku in Finland to the other universities participating in ABC-Net programme.

The lectures are supported by ESA’s Directorate of Human Spaceflight and form part of the normal university curriculum of the seven participating universities of ABC-Net. The series of lectures will continue over nine sessions until February 2010 with the following set of three lectures coming from the University of Szcecin in Poland on 3 November.

Not only are these lectures streamed live by the Erasmus Centre of ESA’s Human Spaceflight Coordination Office, they will be also be recorded and made available online through ESA for later review, making them an ideal tool for distance learning and exam revision. With the wealth of information already gathered as part of this lecture series in the past four years, ESA already has 29 lectures available.

In creating the infrastructure used within ABC-Net ESA has created a virtual campus, where such courses can take place and build on the intellectual cornerstones of many different institutions. As astrobiology comprises many different sciences such as astronomy, planetary research, organic chemistry, palaeontology and the various sub-disciplines of biology including microbial ecology and molecular biology, this series of lectures fills the gap in this intrinsically inter-disciplinary scientific domain, bringing together different sources of knowledge, which are not always available at one university. Furthermore space technology plays an important part by offering the opportunity for exploring our solar system, for collecting extraterrestrial samples, and for utilising the peculiar environment of space as a tool.

ESA started this series of lectures in 2005, and this year brings together the universities of Turku in Finland, Paris 12 in France, Dresden in Germany, Naples and Viterbo in Italy, Szcecin in Poland and St. Petersburg in Russia. In addition to lectures from these participating institutions, additional lecturers from the Universities of Salzburg and Nantes, TU Berlin, and the German Aerospace Center (DLR) will give lectures as part of this year’s curriculum as well as lectures from ESA experts from its ESTEC facility in Noordwijk, the Netherlands.

Throughout the whole academic year, every second Tuesday afternoon at 15.00 local time in Paris, Dresden, Viterbo, Naples and Szcecin, 16.00 in Turku, and 17:00 in St. Petersburg, at one of the participating sites three lectures are held. These are transmitted live to the other sites making use of the distance learning and streaming internet video infrastructure of the Erasmus Centre of ESA’s Human Spaceflight Coordination Office in Noordwijk, the Netherlands. Each lecture is followed by an interactive question and answer session between students and lecturers in the different locations.

The first three lectures of the 2009/2010 season from the University of Turku were presented by PhD student Samuli Kotiranta and lecturers Harry Lehto and Kirsi Lehto. Students interested in astrobiology who are not studying at one of the participating universities may also follow the lectures of the Astrobiology Lecture Course Network by registering for the iLinc distance learning tool or as video-on-demand offline. The scientific coordination of the lecture series is undertaken by DLR microbiologist and President of the European Astrobiology Network Association Mrs Gerda Horneck, whilst ESA facilitates its implementation.

The cycle of lectures is completed with exams and the successful participation in the study programme provides the students with credit points for the new European Credit Transfer System (ECTS).