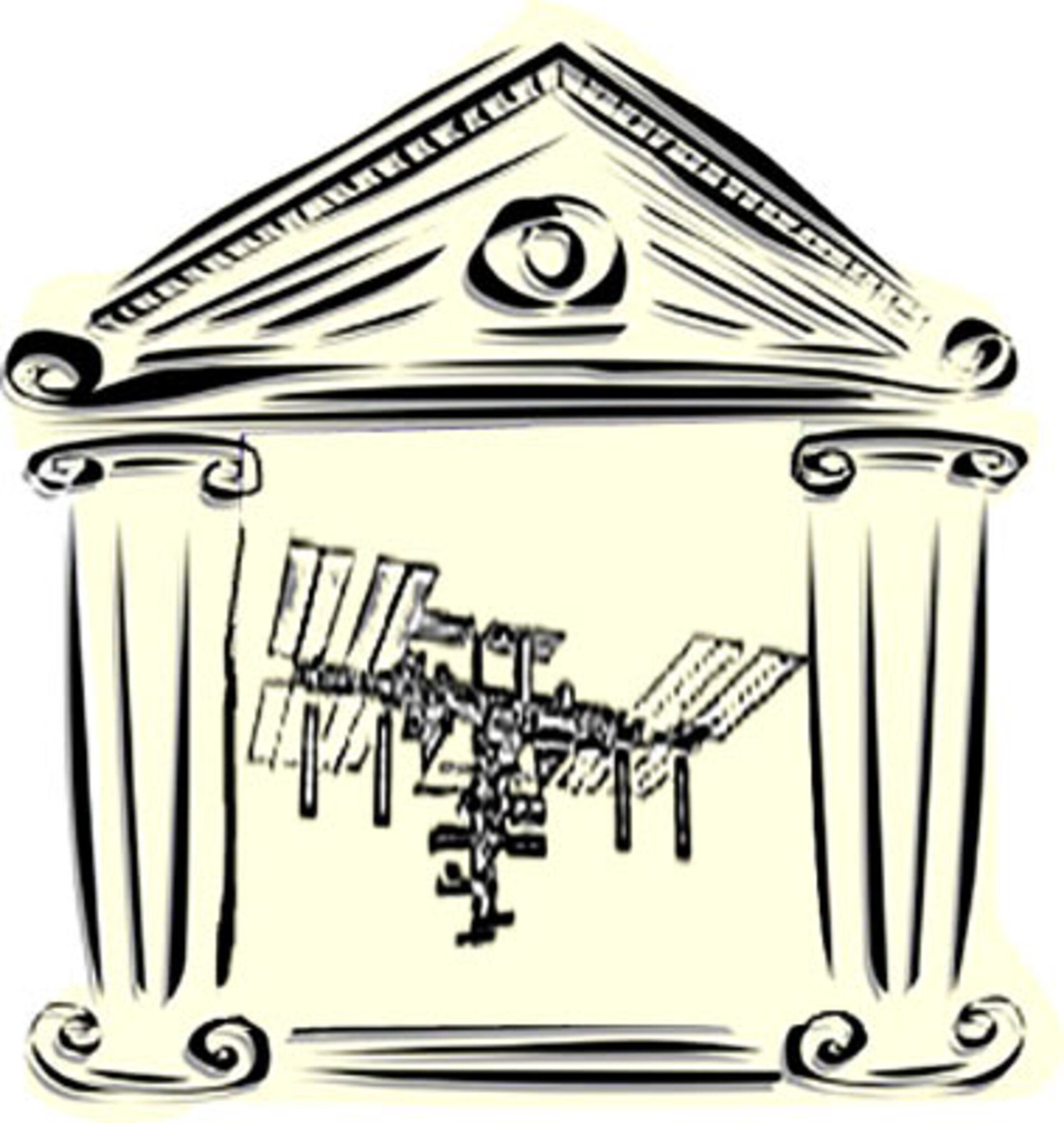 Law students representing the fictitious states of Palladia and Zirconia meet for two days this week to debate a space law case involving a space station called 'Outpost One'. Eight teams of two or three students from all over Europe will gather at ESA's Erasmus User Centre in Noordwijk, The Netherlands, to argue their cases in a space law Moot Court.

For two days the students will debate and analyse important issues of international space law in a simulated International Court of Justice setting, during the European regional final of the 'Manfred Lachs Space Law Moot Court Competition'.

The Moot Court competition began in 1992 and is organised annually by the International Institute of Space Law (IISL). The organiser of the European regional final is the European Centre for Space Law (ECSL), which is supported and hosted by ESA Headquarters in Paris.

Each year scholars of space law draft a moot problem for the students to debate. This year's problem is entitled Case Concerning the Commercialisation of a Space Station (Palladia v Zirconia). The debate promises to be lively in a complex case involving commercial space station utilisation, space tourism, sexual harassment, personal injuries and substantial financial losses.

The winners of the European regional final will go forward to the world final where they will face other regional winners from the Asia-Pacific and the United States. The world final will be held in October 2004 in conjunction with the annual International Astronautical Congress and the IISL Colloquium on the Law of Outer Space, in Vancouver, Canada.

You can follow the two-day Moot Court session live on the Internet via websteam on http://webiss.estec.esa.int/mootcourt/. Coverage will also be available afterwards as video-on-demand.

The Moot Court starts at 09:00 CET on Wednesday 24 March, and will conclude at 16:30 CET on Thursday 25 March, when the winning team will be announced.