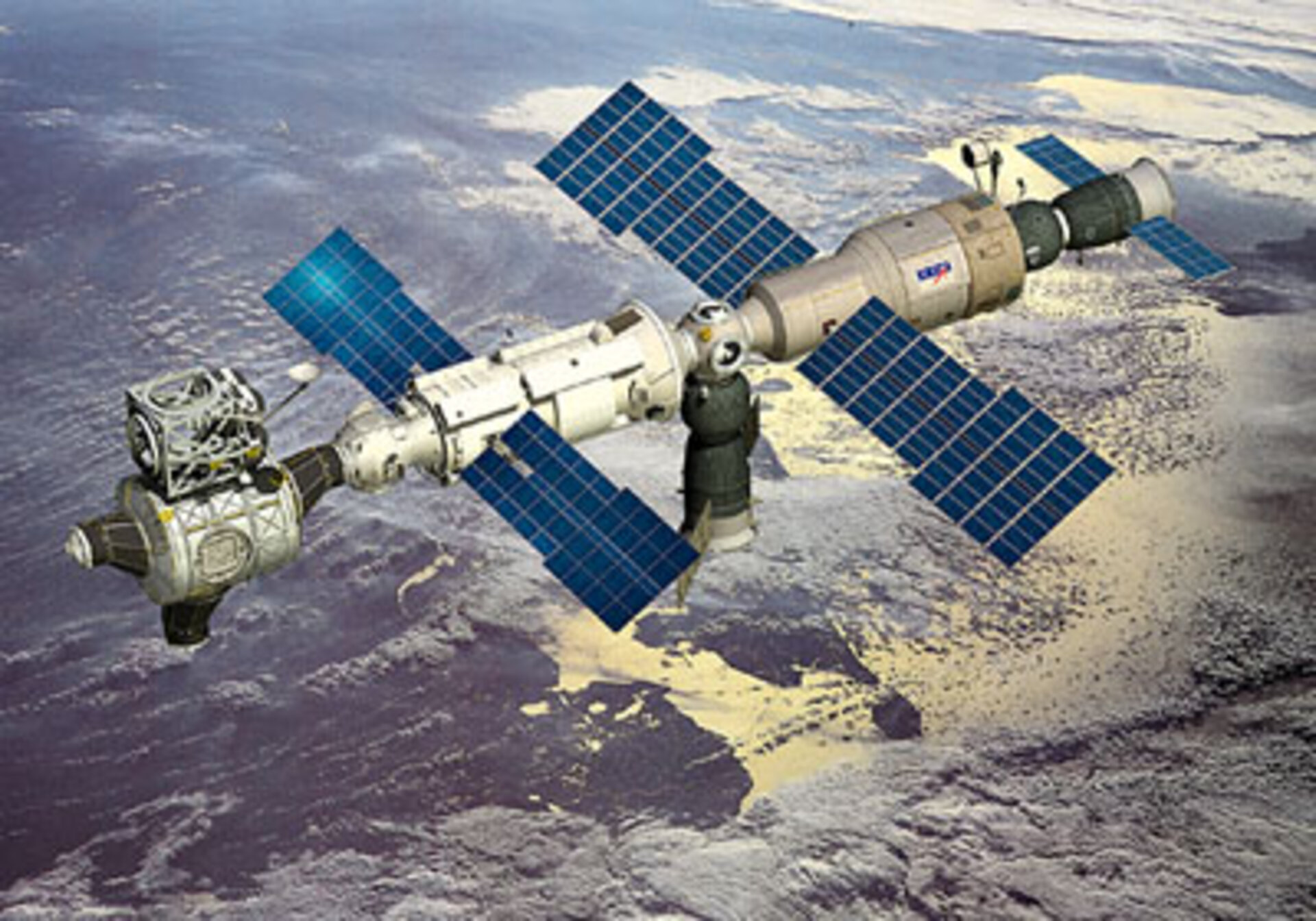 On 8 September 2000 ESA inaugurated a Virtual Campus for the International Space Station (ISS). This exciting new development will allow present and future users of the ISS in Europe to be kept informed on all the new developments taking place, share knowledge and find new research partners.

The European Virtual Campus for the International Space Station (ISS) was inaugurated in September at the ISS User Information Centre in Noordwijk in the Netherlands. Designed and constructed by technical and scientific teams from agencies and industries in the United States, Russia, Canada, Japan, as well as 10 Member States of the European Space Agency, the ISS is the largest space science and technology venture ever undertaken.

The ISS provides new and exciting opportunities and advantages that are unmatched in quality and quantity by any space system to date. Both the pressurised and non-pressurised laboratories of the station will be open to European scientific researchers, development engineers and commercial service providers. The Virtual Campus will attract new users to the ISS and ensure that they are able to fully benefit from the many unique services that the ISS will provide.

Some of the many facilities of the Virtual Campus

All this information is available without having to move from your computer and/or television. The sophisticated communications and information tools at ESA’s ISS User Information Centre will be used to transmit video and audio live broadcasts from the ISS using satellite television as well as Internet streaming videos. Users can take part in discussions via the Internet or telephone, and Internet chat sessions and interactive virtual reality tours of the ISS will also be part of the information programme.