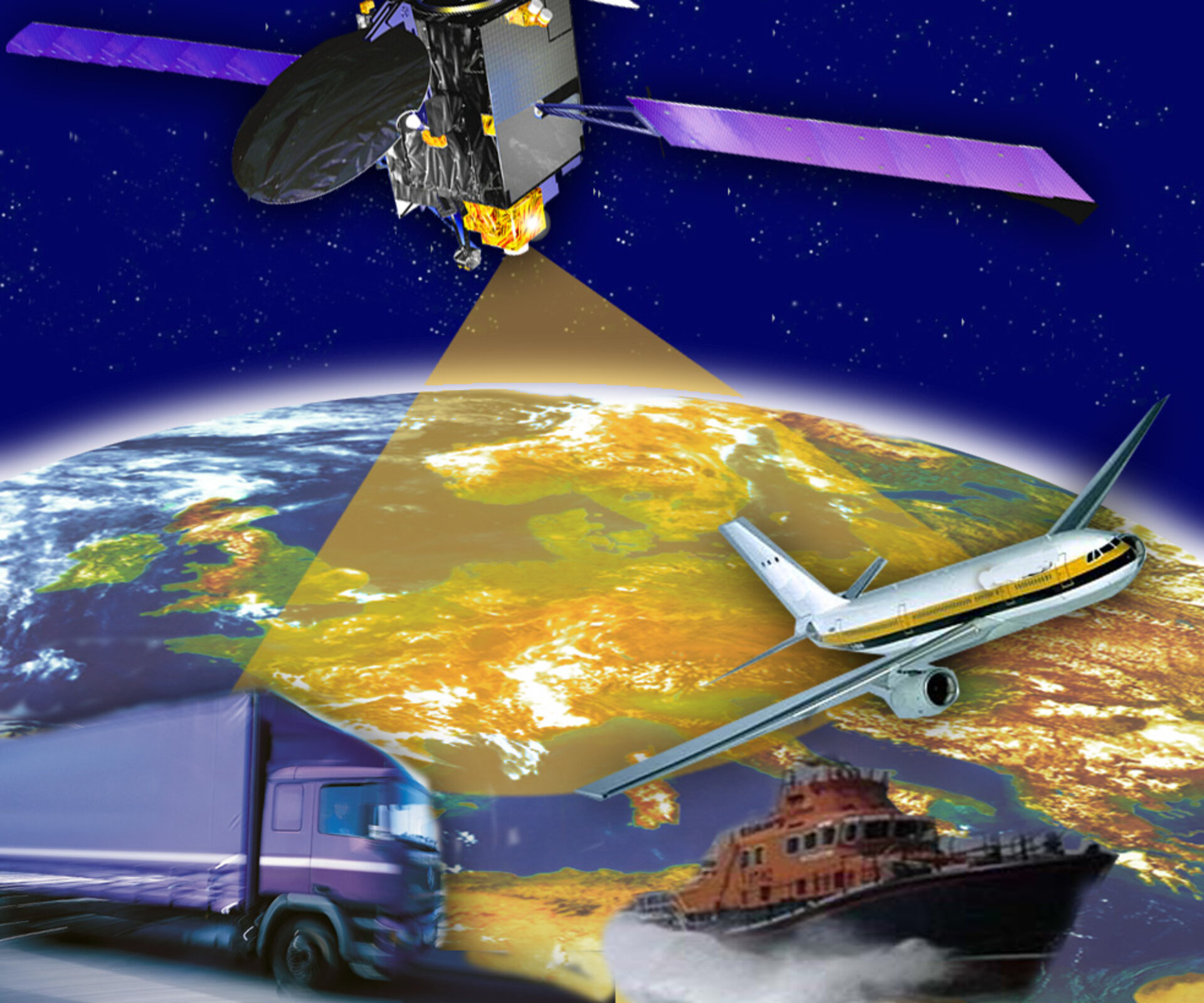 One of the most interesting experiments during the Eneide Mission carries the same name as the mission itself: ENEIDE. Whilst the mission name has its origins in literature, as far as the experiment is concerned the name is an acronym for Esperimento di Navigazione per Evento Italiano Dimostrativo di EGNOS (Navigation experiment for an Italian EGNOS Demonstrative Event).

The ENEIDE experiment, which is part of the mission's technological demonstration programme, aims to verify the reliability of the signal provided by the European Geostationary Navigation Overlay Service (EGNOS). EGNOS is a satellite navigation service provided by ESA, in collaboration with the European Commission and Eurocontrol, the European organization for the safety of air navigation. It is the very first time such a test has been performed on board a spacecraft.

EGNOS uses data provided by GPS for civil use, which identifies a vehicle position to a precision of within 20 metres (spatial resolution). EGNOS can improve the spatial resolution up to just a few metres, so that it can be used as a service for critical applications, such as for civilian air traffic.

“ENEIDE seems to have performed optimally,” said Roberto Vittori, after the final experimental session. “The receiver found the satellites very quickly, and the software worked perfectly”.

The experiment was first activated during the ascent flight in the Soyuz TMA-6. A laptop and a receiver allowed 15 hours of data collection.

Once on board ISS, ENEIDE was performed in two further sessions, on 19 and 20 April. After completion Vittori transferred the collected data from the laptop to a memory card. The data will be extensively analysed following the return of the mission.

The analysis of the ENEIDE data can be of great help in the definition of Galileo, Europe’s own global navigation satellite system, providing a highly accurate, guaranteed global positioning service under civilian control.