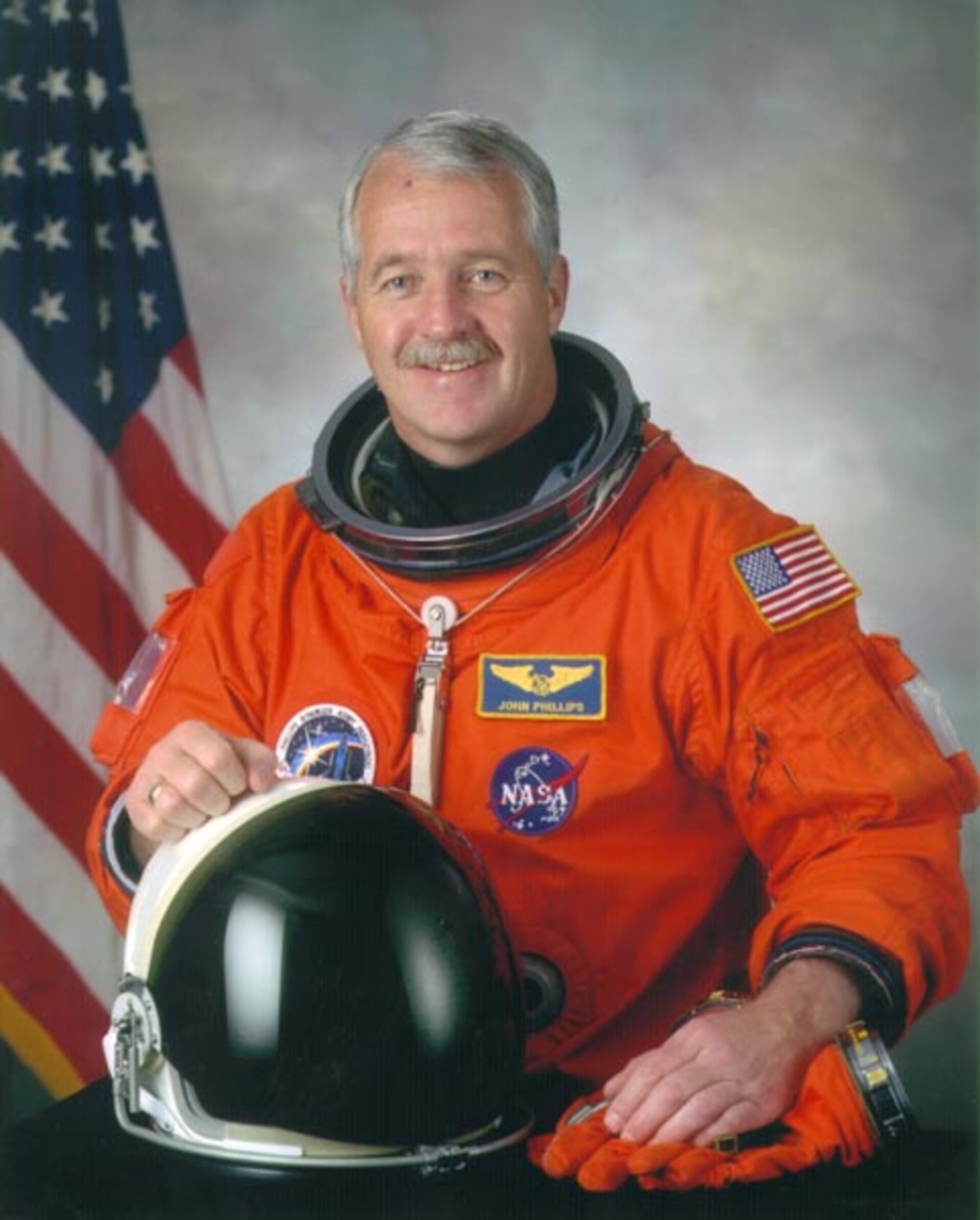 Phillips received a navy commission upon graduation from the U.S. Naval Academy in 1972 and was designated a Naval Aviator in November 1974. He trained in the A-7 Corsair Aircraft at Naval Air Station Lemoore, California and made overseas deployment with Attack Squadron 155 aboard the USS Oriskany and USS Roosevelt. Subsequent tours of duty included navy recruiting in Albany, New York, and flying the CT-39 Sabreliner Aircraft at Naval Air Station North Island, California.

After leaving the Navy in 1982, Phillips enrolled as a graduate student at UCLA. While at UCLA he carried out research involving observations by the NASA Pioneer Venus Spacecraft.

Upon completing his doctorate in 1987, he was awarded a J. Robert Oppenheimer Postdoctoral Fellowship at Los Alamos National Laboratory in New Mexico. He accepted a career position at Los Alamos in 1989. While there, Phillips performed research on the sun and the space environment. From 1993 through 1996 he was Principal Investigator for the Solar Wind Plasma Experiment aboard the Ulysses Spacecraft as it executed a unique trajectory over the poles of the Sun. He has authored 156 scientific papers dealing with the plasma environments of the Sun, Earth, other planets, comets and spacecraft.

Phillips has logged over 4 400 flight hours and 250 carrier landings.

Selected by NASA in April 1996. After astronaut candidate training, he held various jobs in the Astronaut Office, including systems engineering and CAPCOM for the International Space Station. He served as a backup to ISS Expedition-7.

STS-100 Endeavour (April 19 to May 1, 2001). During the 12-day, 187 orbit mission, the crew successfully delivered and installed the Canadarm-2 Robotic Arm. They also delivered experiments and supplies aboard the Multi-Purpose Logistics Module Raffaello on its maiden flight.

Phillips is currently training for ISS Expedition 11, scheduled for launch in April 2005 on a six-month mission.