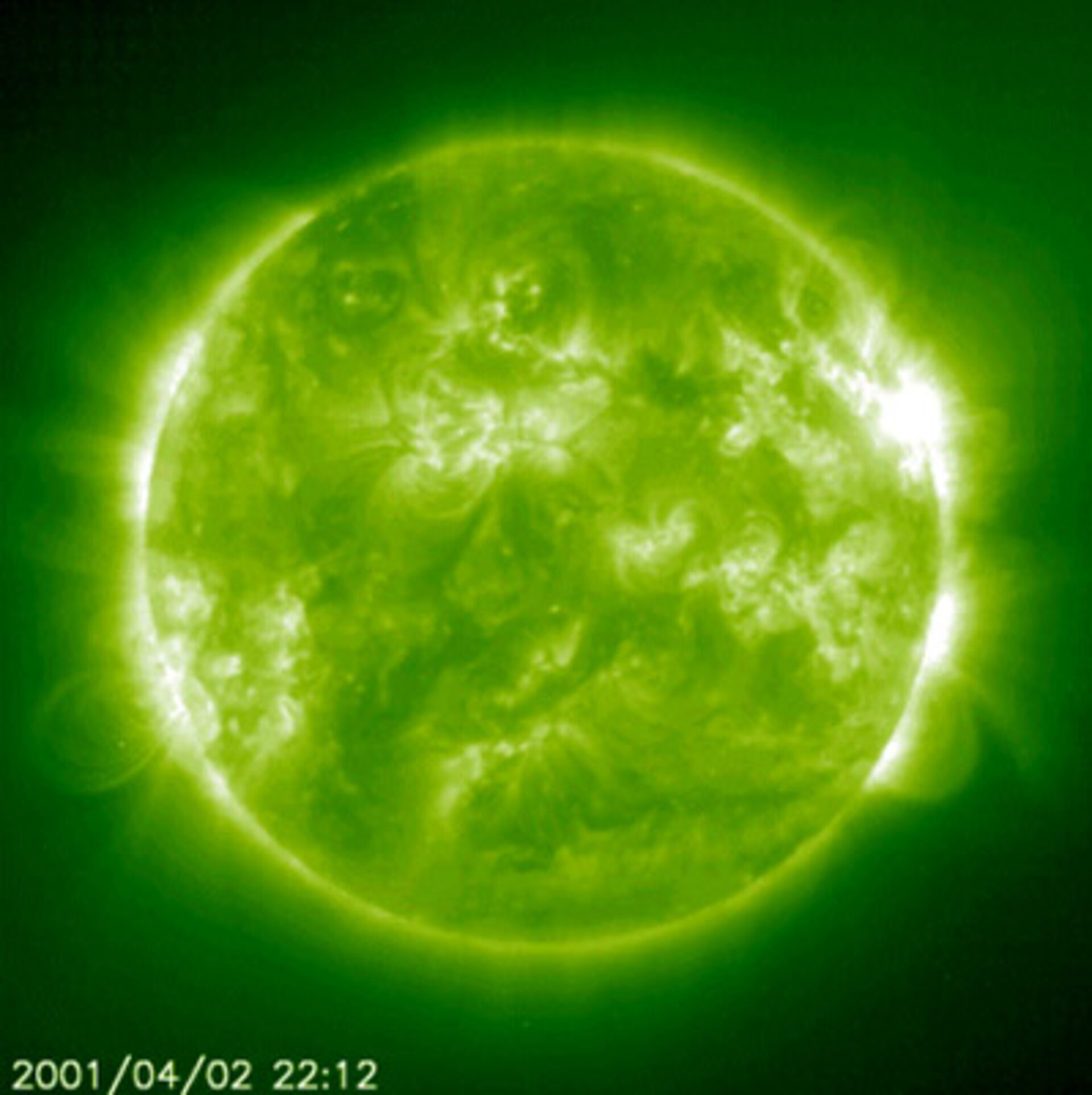 LAZIO, one of the first experiments to be activated by Roberto Vittori during the Eneide Mission, is a study into the high-energy radiation environment that characterises the environment in which the Space Station orbits the Earth.

Although the main source of high-energy radiation comes from cosmic rays within our own galaxy an important contribution also comes from the solar wind as well as from the charged particles that surround the Earth, such as electrons and protons, which are trapped in the Earth’s magnetic field at altitudes of from 10 to 1000 km. These can be compared, for some aspects to an ocean.

LAZIO’s most interesting and ambitious objective is based on the hypothesis put forward about 20 years ago by Russian scientists. This states that a high emission of low frequency electromagnetic waves are emitted from an area where an earthquake is about to occur. Should this prove correct, it would be possible to detect an earthquake several hours before it commences and identify the area where it will occur, by measuring the intensity and variations in the charged particles around the Earth.

“I need to underline that LAZIO is above all a technical demonstration,” says Roberto Battiston, Director of the Perugia section of the Italian National Institute of Nuclear Physics and the Principal Investigator for LAZIO. “The data gathered during the mission will be analysed in the following months. We will try to find evidence of a connection between variations in the particle flux and seismic phenomena registered at ground stations during the same period.”

The experiment started on Sunday at around 10:00 in the morning (CEST). As well as putting the experiments into operation, Vittori is also responsible for verifying that the instrument is working correctly and for substituting the memory cards used to record all the data. This will then be analysed on Earth during the coming months.

“We hope that the data will be sufficient to convince us that the algorithm to analyse the data is trustworthy,” Battiston adds. “If we can demonstrate that our method is valid, then some time in the future we propose to launch a satellite dedicated to the study of this specific problem.”

Vittori has also worked on the second part of the LAZIO experiment, designed to study the so-called light flash phenomena, by using the Alteino instrument that was present on his previous mission, Marco Polo, in April 2002.

Ever since the first Apollo mission astronauts have described seeing sudden flashes, even when their eyes are closed. According to studies carried out to date, light flashes seem to be caused by slow-moving heavy ions. However, it is still not known which parts of the body interacts with the cosmic rays; for example, if it is the head is it the visual cortex or the retina. Neither have the consequences of the light flashes on the nervous system been studied.

When carrying out the Alteino experiments Vittori wears a helmet to protect him from the light. When, and if, he sees a light flash he then has to push a button. The experiment consists in examining the relationship between the light flashes and the flux of cosmic rays that are measured at the same time.

“Light flashes could even be due to light emitted by the charged particles and revealed by the retina, or to effects related to the stimulation of nervous cells by heavy ions,” Battiston explains. “The preliminary data obtained on the Marco Polo mission have encouraged us to repeat the experiment. We should have the results in the next few months.”