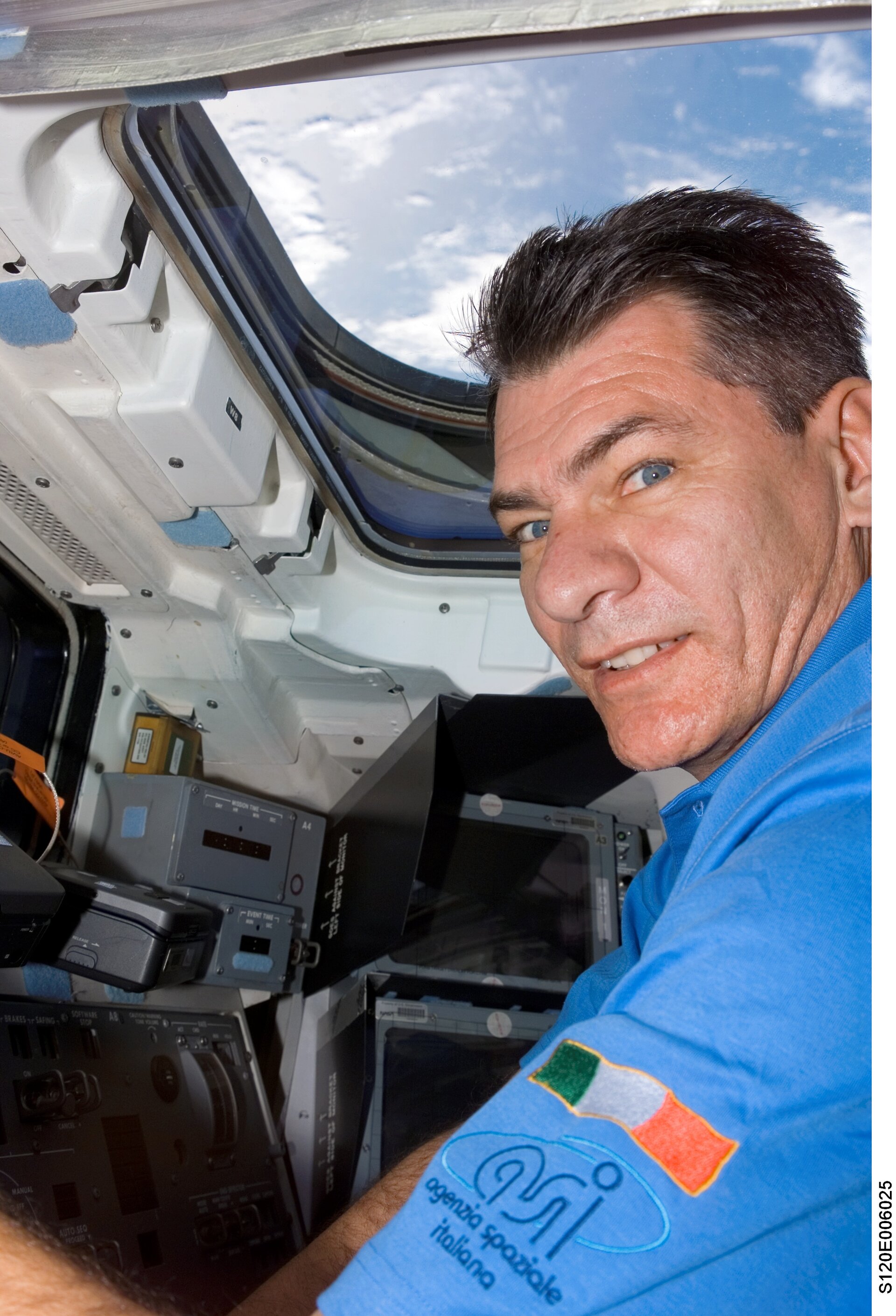 Two astronauts will step out of the International Space Station later today to take part in a six and a half hour spacewalk (Extra Vehicular Activity, EVA) to install the Italian-built Node 2 module, also known as Harmony.

Dressed in American EVA suits, two members of the STS-120 crew, Scott Parazynski and Douglas Wheelock, will start to make their way out of the hatch on the Station’s Quest airlock at 12:28 CEST (10:28 UT).

The spacewalkers will be assisted by other crew members inside the ISS. ESA astronaut Paolo Nespoli will act as Intra Vehicular (IV) astronaut, overseeing and coordinating activities. Whilst other crew members will use the Station’s robotic arm to lift Harmony out of Space Shuttle Discovery’s cargo bay.

The astronauts’ main task during the EVA is to attach the Italian-built Node 2 connecting module to a temporary position on the port side of Unity (Node 1). At the end of the STS-120 mission, once Discovery has undocked, the Expedition 16 crew will relocate Harmony to its permanent location at the forward end of the US Destiny lab.

Other tasks during the mission’s first spacewalk include the retrieval of an antenna from the Station’s Z1 truss for return to Earth, and preparations for the relocation of the P6 truss.

Harmony is the first addition to the Station’s pressurized volume since the arrival of the Russian Pirs docking compartment in 2001. The installation of Harmony paves the way for the addition of the European Columbus laboratory in December 2007, and the Japanese Kibo laboratory in April next year.

Harmony was developed for NASA under a contract with European industry, with Thales Alenia Space as prime contractor.