The first science experiments that will be hosted on the Gateway, an international outpost which will orbit the Moon, have been selected by ESA and NASA. Europe’s contribution will monitor radiation to gain a complete understanding of cosmic and solar rays in unexplored areas as the orbital outpost is assembled around the Moon.

The first module for the Gateway, the Power and Propulsion Element, is set to host two external scientific investigations.

ESA’s hardware will actively monitor radiation at all times and return data for scientists from participating countries to consult.

As the Gateway module flies to its position in a halo-like orbit around the Moon, it will pass through the Van Allen radiation belt – an area around Earth where high-energy particles are trapped by our planet’s magnetic field. The particles can cause more radiation damage to humans, and the hardware will provide useful information on to how to keep astronauts safe as they pass through the belt.

Once in position, the Gateway will orbit the Moon flying as close as 3000 km from the lunar surface and at its furthest, 70 000 km. The radiation investigation will continue to monitor the changes in protons, electrons and heavy ions and neutrons as they hit the measuring instruments. 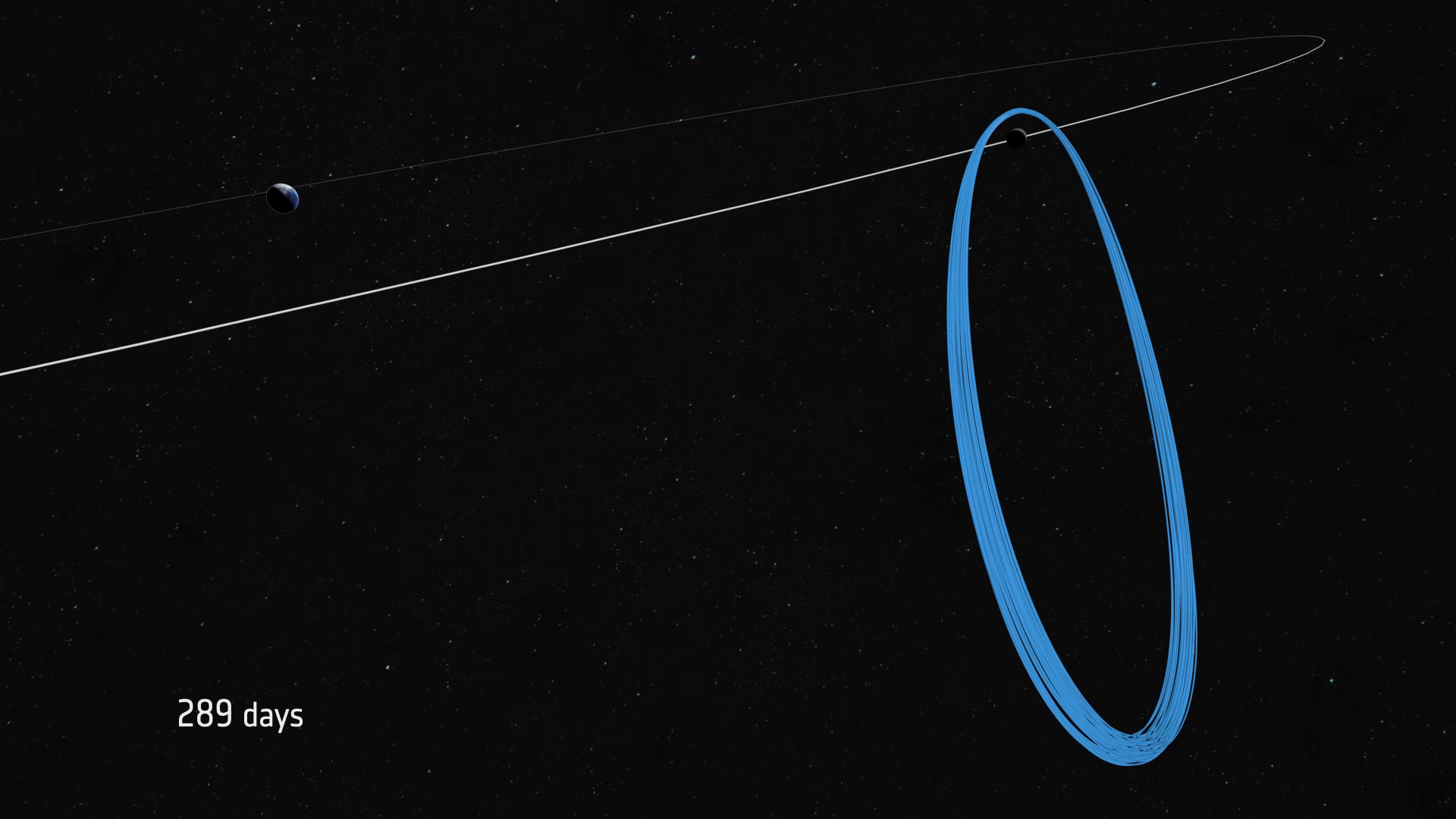 “Heavy neutrons are of particular interest for us,” says ESA’s Science Team Leader of Human and Robotic Exploration Jennifer Ngo-Anh “some cosmic rays hit the Moon and interact with the surface to reflect as heavy neutrons that are particularly damaging to humans. We need to know more about where and how these particles form, to protect astronauts.”

NASA’s first investigation to fly aboard the Gateway is a Sun-oriented space weather experiment to observe solar particles and solar wind. Large explosions on the Sun are unpredictable and can result in violent outbursts of radiation and energetic solar wind that could hit astronauts as they venture outside the protective atmosphere of Earth.

“Both these experiments will work together to supply much-needed information to forecast radiation events and how to build better spacecraft and protection for astronauts on and around the Moon,” explains ESA’s director of Human and Robotic Exploration David Parker.

“As we prepare for the next generation of European astronauts who will join their NASA colleagues in the Artemis programme, this research is of vital importance and shows how science and exploration go hand-in-hand as we move forward to the Moon.”

More science will be selected to fly aboard the Gateway in the future to take advantage of the unique environment in lunar orbit that cannot be duplicated on Earth or on the International Space Station.

The Gateway will be built and assembled this decade as a platform for exploration, science, and commercial activities in deep space. Gateway operations will provide invaluable experience and demonstrate critical technologies in support of a future human mission to Mars. Following decisions at Space19+, ESA will build a Habitation module, communications systems and a refuelling module for the Gateway. The Canadian Space Agency (CSA) has committed to provide advanced robotics for the lunar outpost. The Japanese Aerospace Exploration Agency is also in discussion to supply elements.