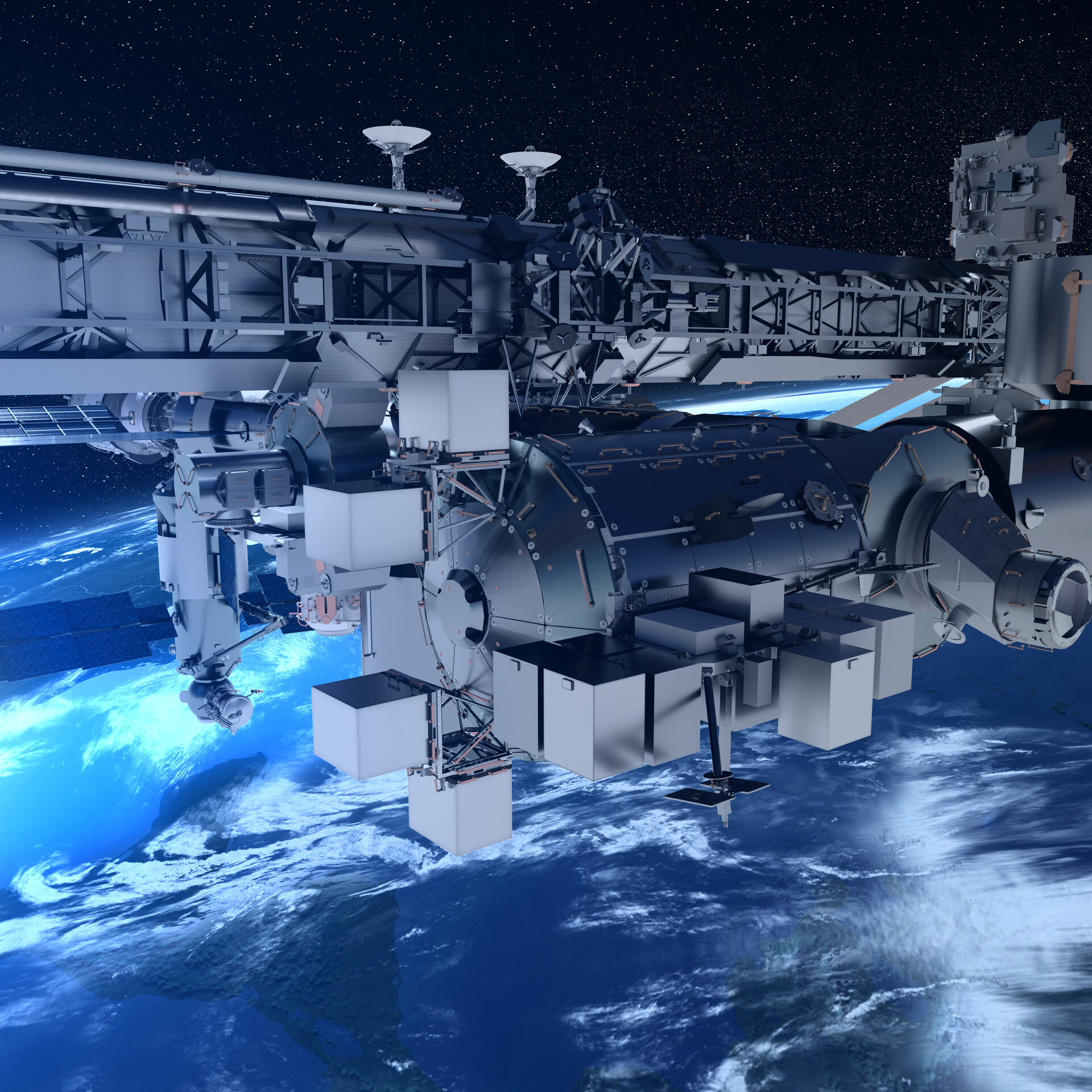 Quick access to space and high-speed data transfer are paving the way for competitive science on the International Space Station. The Bartolomeo external platform received a boost today as ESA and Airbus confirmed their interest in using this new space-based vantage point for several experiments.

The Bartolomeo service will provide end-to-end access for external payloads on the Station. A new community of start-ups and space entrepreneurs will benefit from an unobstructed view of Earth, direct control of experiments from the ground and the possibility of retrieving samples.

The International Space Station has hosted around 370 European experiments over the last two decades. However, the demand for experiment slots far outstrips supply.

“Commercialisation is part of our vision to secure the continued presence of humans on the Space Station and beyond. This innovative, cost-effective approach is key for missions to the Moon and Mars,” he added.

In a press statement, Airbus acknowledged it is “excited about the evolving interest of European customers,” following the signature of a partnership agreement with ESA last year.

The science must go on

The door is now open to allocate new science to the Bartolomeo platform, named after the younger brother of Christopher Columbus. The two brothers will be united in space – Bartolomeo will be mounted on the forward side of the Columbus laboratory.

The first experiment to find its science spot will be the Multi-Needle Langmuir Probe, a payload made in Norway to control the electric potential of a spacecraft or satellite platform with an electron emitter.

New experiments such as ESA’s exobiology facility are increasing the Station’s capabilities for investigating the study of life in space.

One of the main instruments to do this is an ultraviolet-visible spectrometer. Its technology was set to run for 75 days in the Station’s internal ICE Cubes facility to help refine the final product.

Another experiment planned for Bartolomeo is being developed by France’s space agency CNES to investigate the ageing of new materials during spaceflight.

Bartolomeo is set for launch in March 2020 on a SpaceX Dragon cargo ferry, the SpX-20 flight.

During the first all-female spacewalk last Friday, NASA astronauts Jessica Meir and Cristina Koch completed the installation of the adapters on the outside of Europe’s Columbus laboratory to prepare for this new platform.

ESA and Airbus are currently working to simplify the contracts for all scientific ESA missions on Bartolomeo.