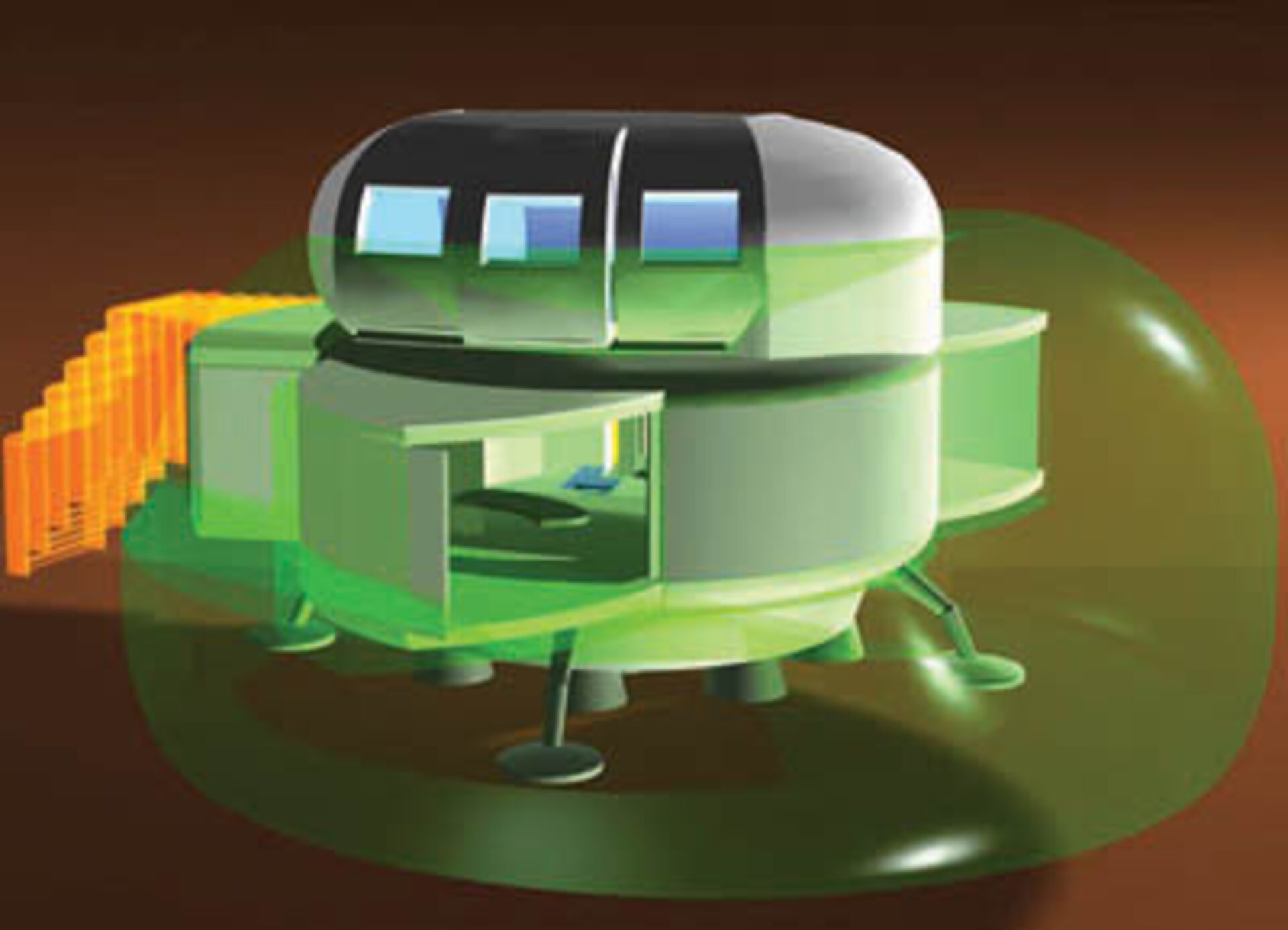 The European Space Agency (ESA) is looking for innovative, imaginative ideas, concepts and technologies to enhance Europe’s long-term Aurora programme for the robotic and human exploration of the Moon, Mars and asteroids.

Teams of graduate and undergraduate students from universities in Europe and Canada are invited to participate in this exciting programme by entering the Aurora Student Design Competition. Student teams will be expected to work with their professors and supervisors to produce a project relevant to the Aurora programme.

Each University, through its student team, can submit one project in each of the following five categories:

These are major missions intended to achieve important technological and scientific goals within the framework of the Aurora programme, such as carrying out a soft landing on a planetary surface or returning a sample from another object back to Earth. They may involve several independent elements, such as orbiters, sub-satellites, landers, rovers, penetrators, airborne robots, planetary ascent vehicles or re-entry vehicles.

These are cost-capped, rapid development missions to demonstrate new technologies or mission approaches (e.g. in preparation for more complex Flagship class missions). They might provide engineering or scientific data needed to constrain later mission designs. Arrow missions will also include concepts that exploit opportunities for 'hitchhiker' payloads to be carried on already planned European or international missions.

Crewed missions beyond Low Earth Orbit, i.e. to beyond the International Space Station. The mission concepts might involve exploration of the Moon, Mars or asteroids, setting up of exploration-enabling space infrastructure or preparation/training activities required for later, more ambitious missions.

Robotic systems enabling mobility or interaction of a landed or airborne spacecraft with the surrounding environment. They may include power generation, improved survivability, extension of lifetime and exploration capabilities, alternative locomotion systems, novel resources, such as energy or fuel, management approaches, alternative architecture, non-conventional materials etc.

Innovative technological concepts to enable or facilitate robotic and human exploration of the Moon, Mars and asteroids. Some of the key technology areas include power generation, propulsion, atmospheric entry, descent and landing, and communications.

Each team selected to represent its university in the contest is invited to send in an outline of its proposal by 9 March 2003, together with a supporting letter from the university.

Judging of the entries in each category, by a panel of experts, will take place at a special event scheduled to take place in September 2003.

ESA, together with other sponsors and partners, will be offering prizes for the best projects in each category. The full list of prizes will be announced at a later date. However, first prize for each category is likely to be one of those detailed below or another of comparable importance:

Please send project outlines and any queries to:
student4aurora@esa.int