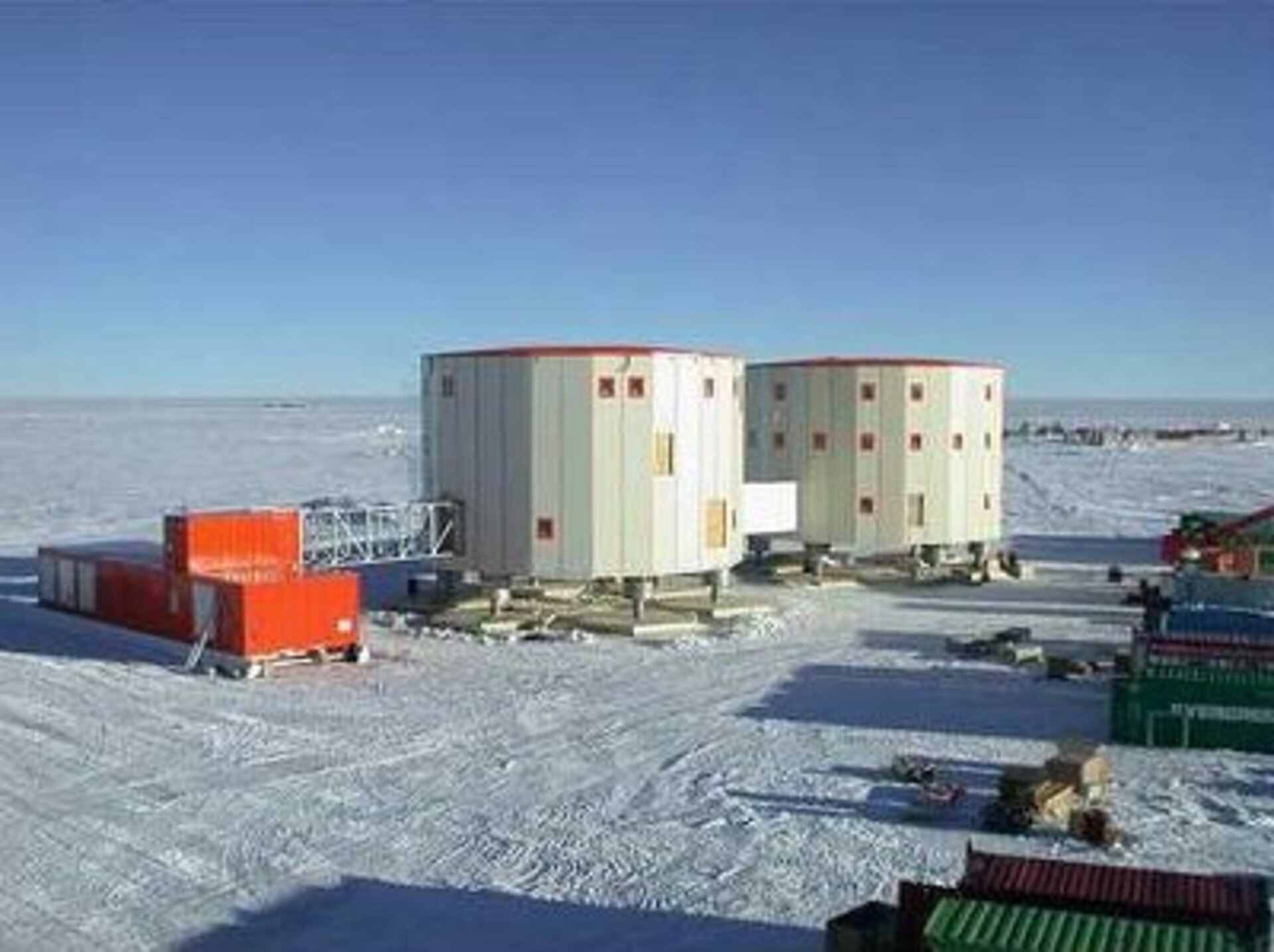 A human mission to Mars may still be some time away, but scientists are already aware of the many hazards that must be overcome if the dream is to become a reality. One particular cause for concern is the potential for physiological and psychological problems that could arise from the conditions of weightlessness, isolation and confinement experienced during a journey that could last six months or more.

To address these concerns ESA, in cooperation with the French space agency CNES, NASA and two Antarctic research organisations, is seeking proposals from scientists wishing to participate in two pioneering ground-based studies to simulate some of the side effects of extended periods of space flight.

The first of these Research Announcements is for opportunities to conduct medical, physiological and psychological research at the Concordia station, a new scientific base that is being built in Antarctica by IPEV - the French Polar Institute, and PNRA - the Italian Antarctic Programme.

Although proposals put forward under this Research Announcement may or may not be relevant to space exploration, the space agencies recognise that Concordia’s unique environment will be invaluable for preparatory activities related to future human Mars missions.

“As one of the most isolated places on Earth, Concordia will provide an excellent analogue environment to replicate aspects of a mission to Mars,” said study leader Oliver Angerer. “For eight to nine months of the year the base will be completely cut off, so the occupants will have to learn to be fully autonomous.”

From the selected proposals, an integrated research programme will be created with a start date in spring 2006. The programme will be aimed at increasing knowledge of human adaptability to extreme environments - isolation, confinement, climate, altitude - and improving medical care in isolated locations.

In the second Research Announcement, ESA and the French Space Agency CNES are collaborating with NASA to solicit research proposals to address two of the cornerstones of the European Programme for Life and Physical Sciences and Applications utilising the International Space Station (ELIPS).

Transatlantic cooperation for this effort is welcome and NASA has issued an equivalent Research Announcement specifically for US investigators.

As opportunities for investigating human physiology in orbit are very limited, it is planned to simulate the effects of long-term microgravity on the ground by studying the human body's response to head-down tilt bed rest over a period of 60-90 days. The study, which will take place at a specialised French bed rest facility of the Institute for Space Medicine (MEDES) in Toulouse, will also evaluate preventative strategies and countermeasures to combat the associated adverse effects.

Male astronauts and volunteers predominated during previous studies in simulated and real microgravity, so the planned study for 2004/05 will investigate about 25 female volunteers (intervention groups and control group) and, if scientifically justified, a male control group consisting of about seven volunteers. This should reveal the differences and similarities in the response of the female and male physiology to musculoskeletal unloading.

“Essential driving factors behind the two research studies are oriented towards both application and exploration,” explained study leader Peter Jost. “In this way, the results will benefit the ESA Life Sciences Programme, with important spin-offs for medical science. Ultimately, advanced strategies will be developed to further improve health and safety during long-term stays on the International Space Station, and to facilitate a human mission to Mars.”