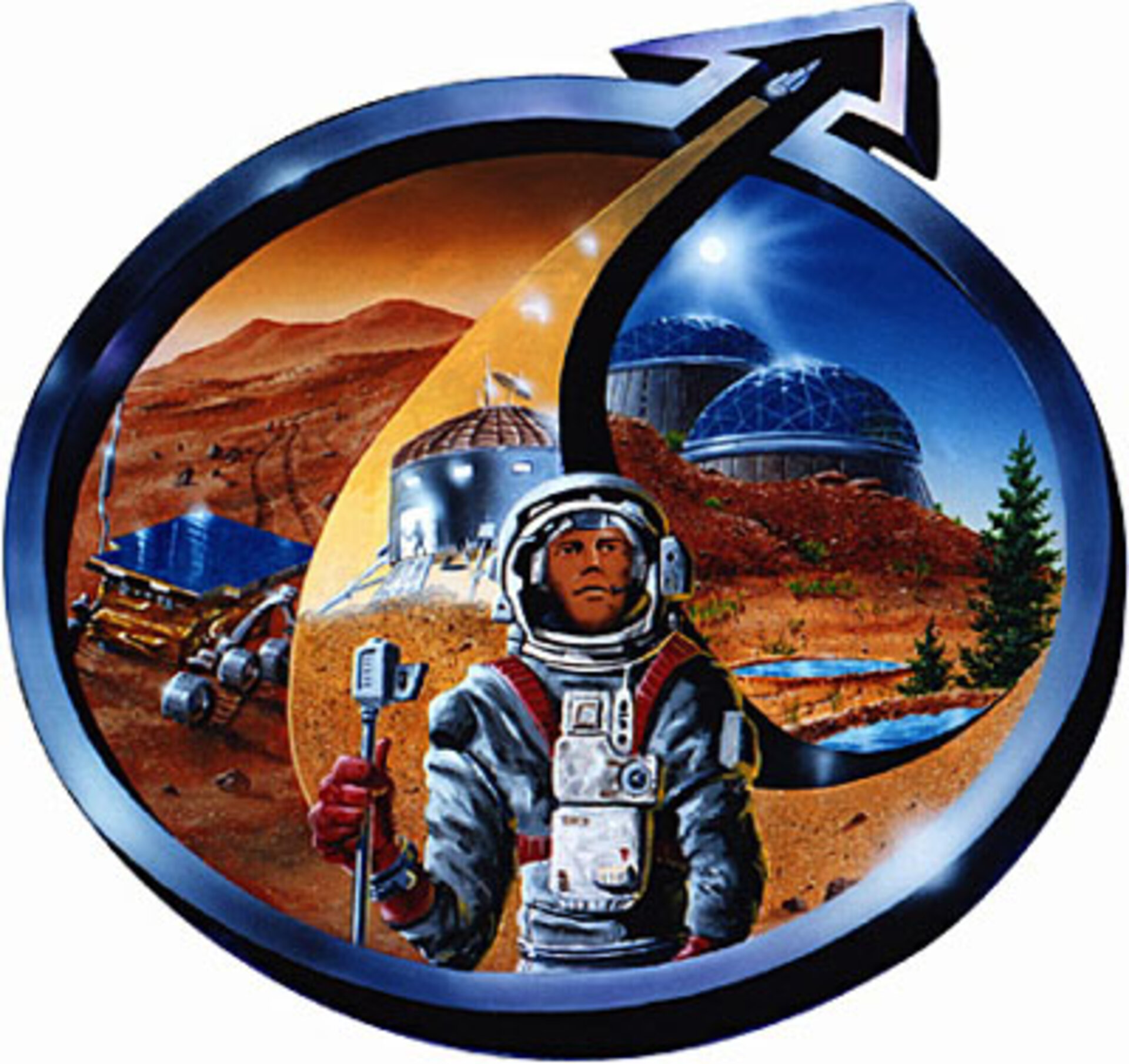 The Mars Society was founded in August 1998 at a conference attended by more than 700 people, the prime mover being an engineer, Robert Zubrin, whose ideas have revolutionised Mars astronautics. Three years on, the Society’s first European Congress, organised by the French chapter and chapters in neighbouring countries, is to be held at the Palais de la Découverte in Paris, from 28-30 September 2001.

The prestige and range of the speakers (scientists, industrialists, representatives of the various space agencies, members of the Mars Society) make this an event of exceptional interest to anyone who wants to know more about Mars.

Members of the media and the public can also attend the various sessions and take the opportunity, if they have not already done so, to see the exhibition “Objectif Mars”. All sessions will be conducted in English and there will be a press conference at the Palais de la Découverte at 12.30 on Friday, 28 September.

Those attending will have an opportunity to speak with leading members of the Society, including Robert Zubrin and the heads of the European chapters, and with major players in the Canadian Arctic Mars exploration simulation programme of which we have heard so much this summer, the head of the NASA Haughton Mars project, Pascal Lee, the French science writer, Charles Frankel, who took part in this year’s campaign, and many others.

Experts from ESA will also address the Congress. Franco Ongaro will present Aurora, a new programme combining human and robotic exploration of our solar system, and Didier Schmitt will speak about the medical aspects of manned missions to Mars.

The detailed programme is available on www.planete-mars.com

As a follow-up, Planète Mars is also organising a series of public events in the week 9-14 October, with lectures and public discussions to accompany the “Objectif Mars” exhibition.

Geraldine Naja will be speaking, on 13 October, on the conquest of Mars as a first step and man’s future in space. There will also be an opportunity to see work by students of architecture and drawings by Manchu, a member of the Society.