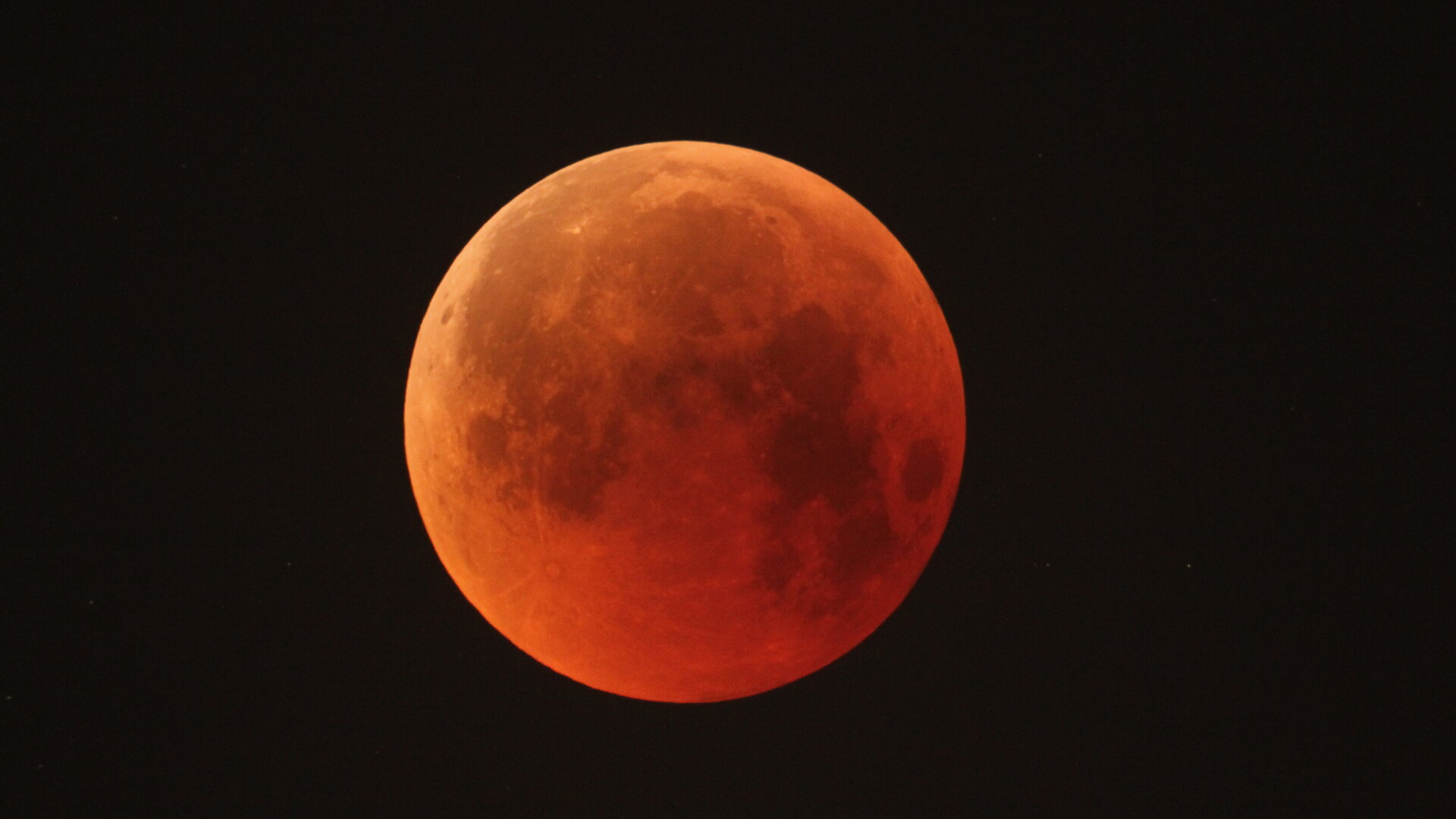 On the night between Sunday 20 and Monday 21 January, a good fraction of the world’s population will be able to look up see our bright Moon slowly turn dark orange. The phenomenon known as a total lunar eclipse occurs when the Earth passes directly between the Moon and the Sun, hiding the light that illuminates the surface of our satellite. 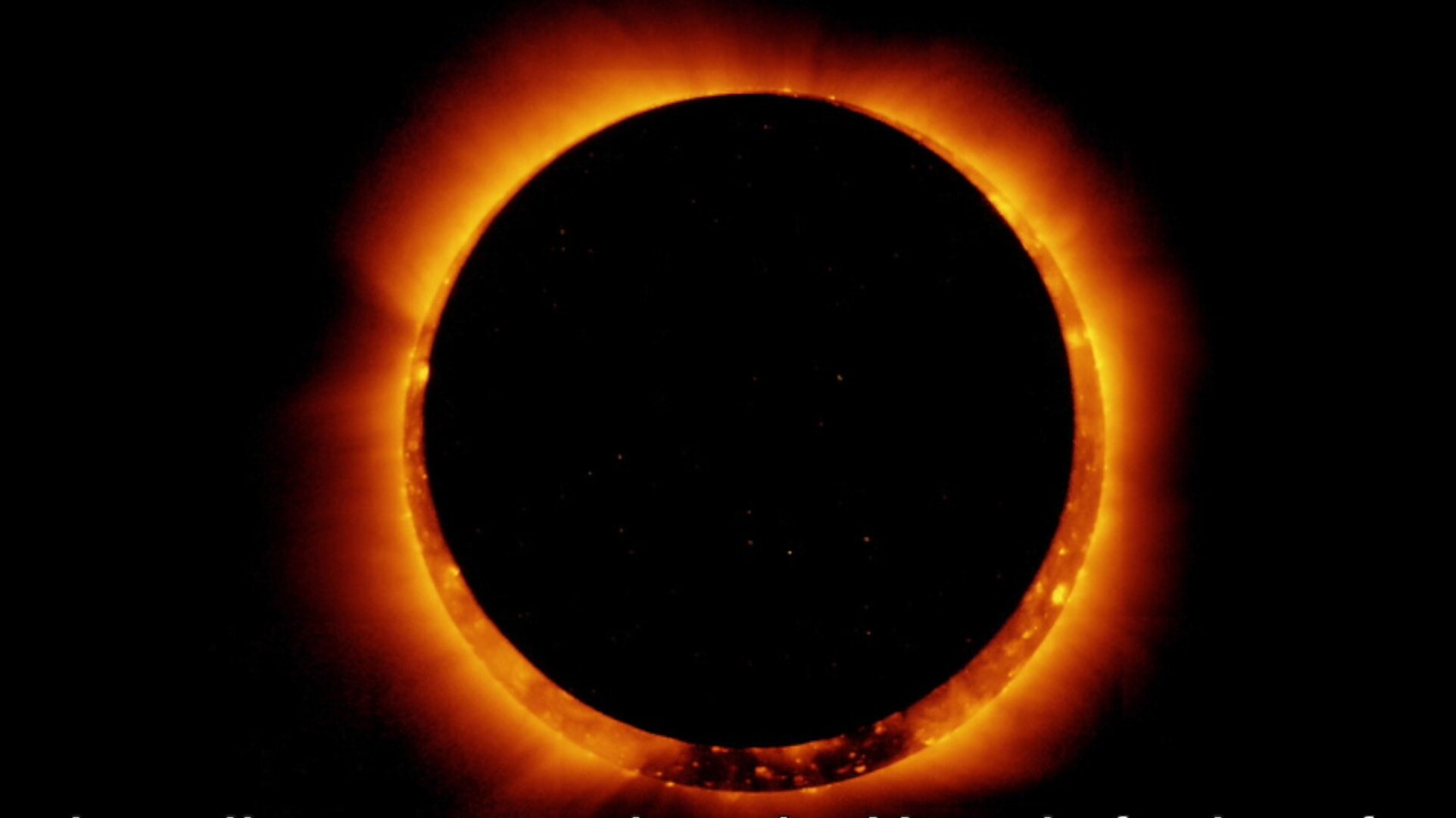 As the Moon passes through the shadow of Earth it appears in orange and red hues. This is because a small portion of sunlight is refracted by the Earth's atmosphere and mostly red light reaches the Moon. It is also why the total lunar eclipse is often called a ‘blood moon’.

If you live in Europe (or in western Africa) and want to watch the spectacle on Monday, it is recommended you get up early and allow plenty of time. The whole lunar eclipse will last about five hours, and the total eclipse about one hour.

For the best possible view, choose a site that offers an unobstructed view to the west and northwest. The phenomenon will also be visible from North and South America in the late hours of Sunday or early hours of Monday, depending on your location.

In central Europe, the eclipse begins around 03:36 CET on Monday morning but the initial passing into the light part of Earth’s shadow, or penumbra, will be barely visible. The times below are valid for the Central European Time zone and will differ slightly depending on your location. Find exact times for your location on this website.

Moon in the spotlight

This year marks the 50th anniversary of the Apollo 11 mission, the first crewed landing on the Moon. In collaboration with international partners, ESA is preparing to go forward to the Moon on several missions to be developed over the next few years.

ESA is teaming up with international partners to return humans to Earth’s natural satellite. After more than four decades, the Moon is again in the spotlight of space agencies worldwide as a destination for both robotic missions and human explorers.

Learn more about our closest neighbour in the Solar System in our interactive exploration guide or this new set of infographics.

Take a picture of the lunar eclipse on Monday and share it on Instagram, Facebook or Twitter with hashtag #YourESA for a chance to be featured as an ESA image of the week. Learn how to take eclipse pictures in this video below with Miguel Pérez Ayúcar, an engineer and astrophotographer at ESA’s European Space Astronomy Centre in Spain. 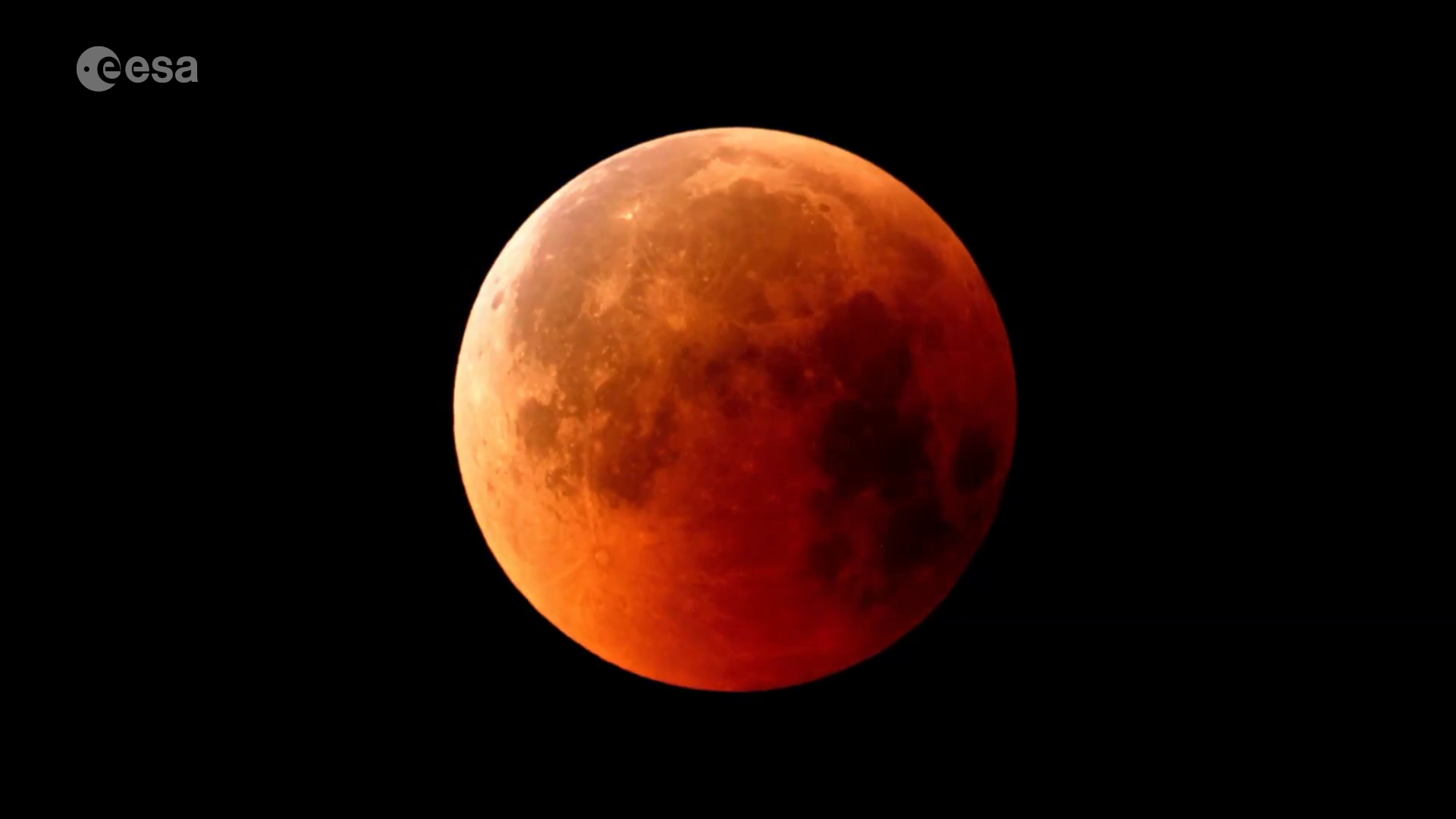 How to photograph a lunar eclipse
Access the video