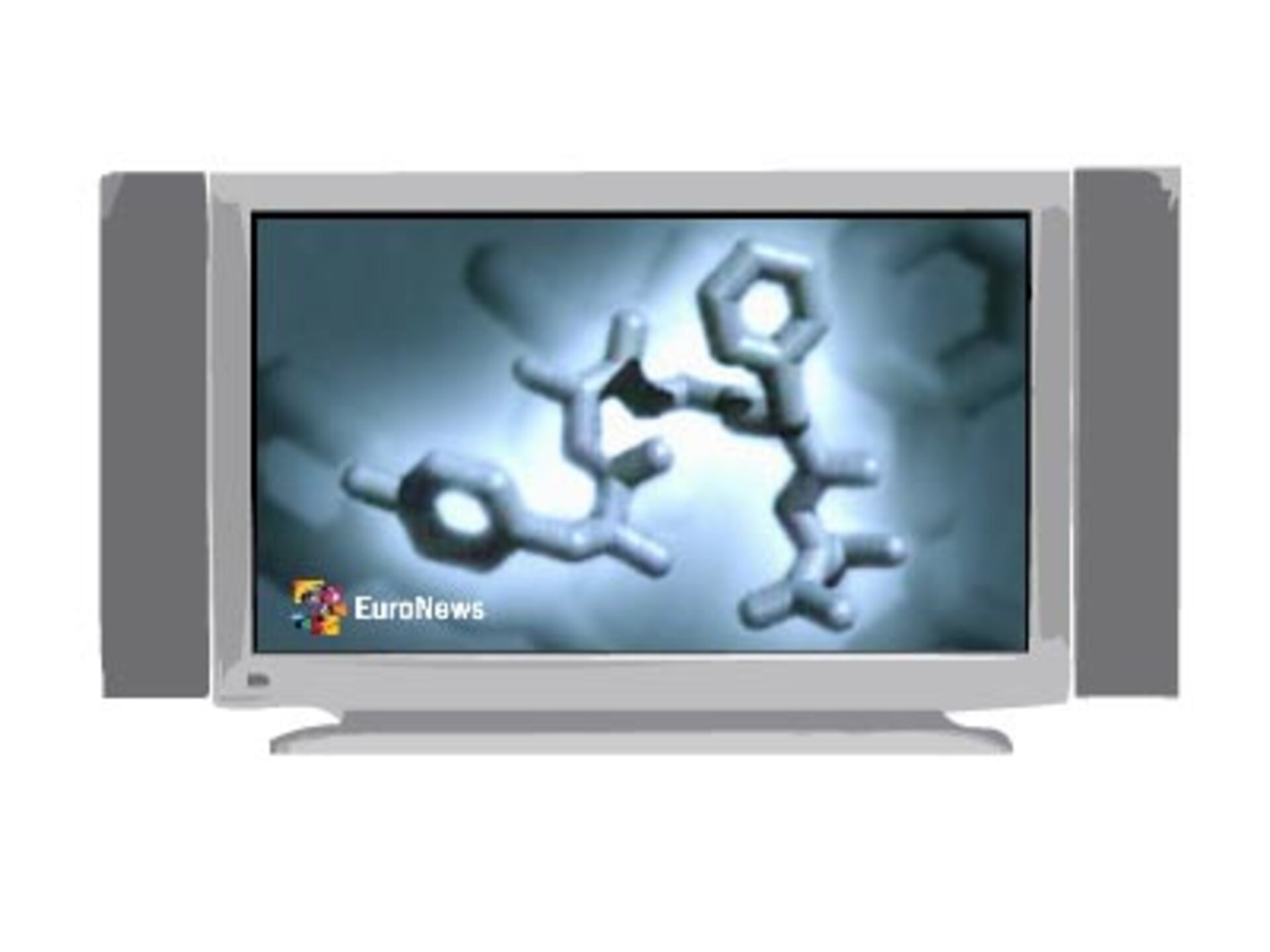 Manned missions beyond the Moon are no longer wild dreams. For example, the objective of ESA's Aurora programme, after exploring Mars with robotic missions, is to send astronauts to the red planet.

Engineers are already considering the space systems that will be required, from the spacecraft and propulsion systems to the life support systems, for journeys that will last 6-9 months.

In the longer term, to destinations further afield than Mars, missions could take years. During the long coasts between destinations, with automatic systems in control, astronauts would face the challenge of living in a confined space with not much to do for an extremely long periods. "Might as well sleep it off!"

Studies initiated by ESA's Advanced Concepts Team have gone one step further. Wouldn't it be nice if astronauts could hibernate!

EuroNews has met two biologists who are conducting, as ESA consultants, investigations into the physiological mechanisms that mammals use to hibernate.

There are marked differences between species. A dormouse goes into a deep sleep with its body temperature dropping close to zero and its metabolism dramatically suppressed. During its 'winter sleep', a brown bears hibernates at near normal body temperature. Its heart rate drops by a quarter and it will spend 3-7 months in a state of torpor, neither eating, drinking, defecating or urinating.

For the past two years, Prof. Marco Biggiogera, at the Animal Biology Department at the University of Pavia in Italy has been studying how an opiate derivative inhibits the activity of living cells.

"The molecule DADLE is similar to others we have in the human brain and resembles one of the hibernation triggering proteins in hibernators. It can reduce the energy required by cells, whether isolated in cultures, or present in other animals or organisms," explains Prof. Biggiogera.

"We would very much like to understand its basic mechanisms, and with this knowledge attempt to recreate a state of hypo-metabolism in an animal, and perhaps even one day in a human, although this is really far away."

Also involved in this study is the University of Verona. There the DADLE molecule is injected in a rodent, specially equipped with sensors to measure its body temperature, heart rate and other vital activities. After comparing the animal's behaviour with that of a normal rat, the test subject's main organs are scanned to observe any changes.

"Eventually we could adapt these hibernation triggering processes, using chemicals or by other means, to animals such as rats who do not normally hibernate. But concerning humans, we are still at an extremely early stage."

The research could also lead to far-reaching applications in the medical field such as prolonging the useful life of a transplant organ or even heart-transplant operations while patients are in a state of hypo-metabolism.

Reducing the physical and psychological requirements of an astronaut crew to a minimum without jeopardising its safety would greatly simplify many aspects of a long-duration space mission.

For instance, less food and water would be required, as would the amount of pressurised space and other environmental features the astronauts would require to maintain their psychological health. This would allow large reductions in spacecraft mass, relaxing the requirements on the propulsion subsystem.

Additionally, the astonaut's ability to hibernate would have a significant benefit in abort and emergency scenarios. Of course, a suitable and lightweight 'hibernaculum' to shelter astronauts during their 'long sleep' would have to be designed.

The concept is not being considered for the forthcoming Mars mission, but for longer missions to farther destinations such as the outer planets, it could be a very useful technology. Hibernation for humans is an ethically controversial concept, and critics may consider it as a mad scientist's dream. Prof. Biggiogera replied with a smile: "Without such dreamers, humanity would still be in the Middle Ages."