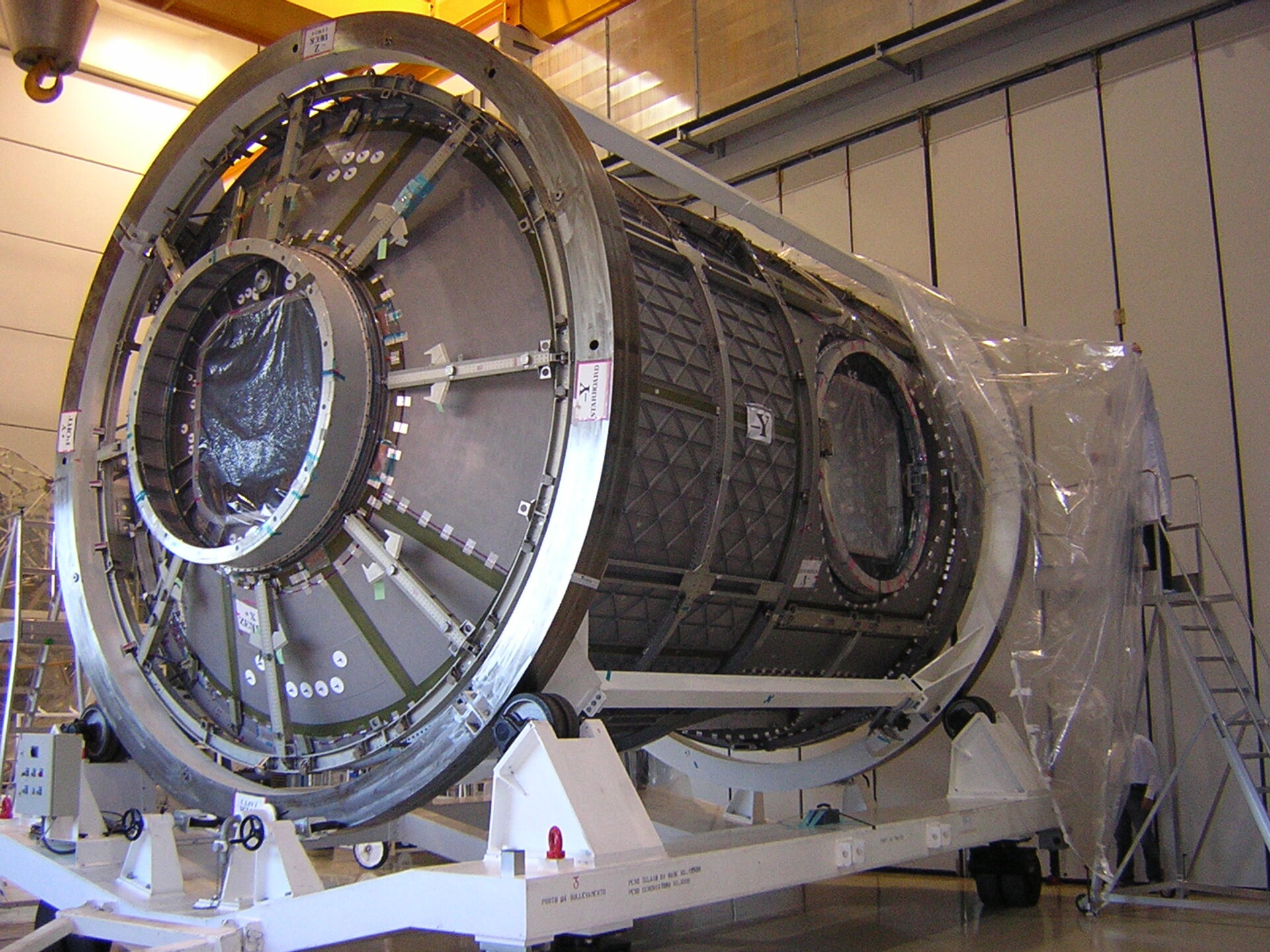 The European-built Node 3 module for the International Space Station will be shipped to NASA's Kennedy Space Centre, Florida, on 17 May. Media representatives are invited to attend a ceremony on 16 May at Thales Alenia Space, Turin, Italy, to mark the departure of Node 3.

The Node 3 connecting module, built by prime contractor Thales Alenia Space in Turin, Italy, is the last element of a barter agreement by which ESA supplied NASA with International Space Station (ISS) hardware, including the Cupola and two Node modules (Node 2 and 3). In return, NASA ferried the European Columbus laboratory to the ISS in February 2008.

Following the tradition to name the ISS modules, NASA has chosen to name Node 3 'Tranquility' after the Sea of Tranquility, the lunar landing site of Apollo 11 in 1969, highlighting the link between the ISS, exploration and the Moon.

Once in space, Node 3 connects to the port side of the Unity Node and provides room for eight refrigerator-sized racks, two of the locations being used for the avionics racks controlling Node 3. It will house many of the Station's Environmental Control and Life Support Systems (ECLSS), including an air revitalisation system, an oxygen generator system, a water recycling facility, a waste and hygiene compartment and a treadmill for crew exercise, which are currently stored in various places around the Station.

Node 3 is also the home of the European-built observation post Cupola. Cupola allows for a 360 degrees view of the Station and Earth to monitor robotics operations and to observe our home planet.

Also under construction in the cleanroom at Thales Alenia Space in Turin is the Integrated Cargo Carrier (ICC) for ATV Johannes Kepler, the second Automated Transfer Vehicle (ATV). The ATV cargo carrier, Node 2 and 3 and the European Columbus laboratory all share the same structural heritage stemming from the Italian-built Multi-Purpose Logistics Modules. Interested media will be able to visit both Node 3 and ATV ICC.

Node 3 will be transported by an Airbus Beluga aircraft to NASA's Kennedy Space Center (KSC), Florida, on 17 May. At KSC, Thales Alenia Space will add the final touches before ownership is officially transferred to NASA at the end of September.

Space Shuttle Endeavour is scheduled to deliver Node 3 and Cupola to the ISS on flight STS-130, targeted for launch in February 2010.

Media representatives wishing to attend the ceremony at the premises of Thales Alenia Space in Turin, Italy, are kindly requested to complete the attached accreditation form.

10:40 Welcome by President of Piedmont Region

11:45 Transfer to cleanroom for Node 3 and ATV ICC viewing

Return the accreditation form by fax or email to: