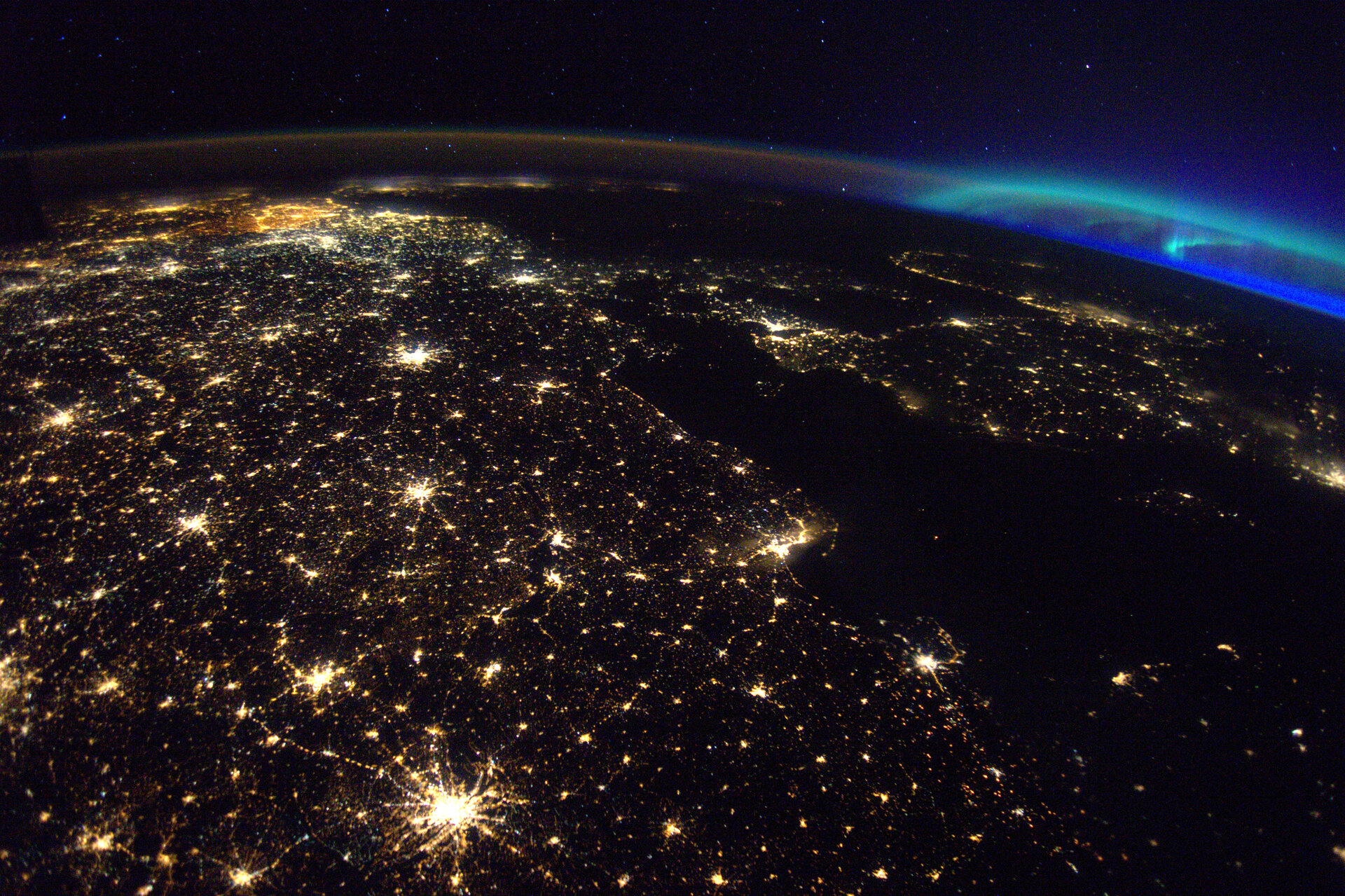 A constellation of European astronauts, dancing beats under the stars and a live connection with the International Space Station will kick off the Stockholm Culture Festival at the height of the Scandinavian summer.

Space is this year’s theme of the Stockholm Culture Festival, a mass event that takes over central Stockholm, Sweden, from 13 to 17 August.

ESA astronaut Luca Parmitano will have a live chat from space with thousands of festival-goers on 13 August to share his experiences in orbit, less than a month into his mission Beyond. Fellow astronauts Tim Peake and Thomas Reiter will be on stage to host the event and bring the audience closer to space.

“Space is a constant source of inspiration and knowledge. We want to increase people’s commitment to science, innovation and space activities,” says Anna Rathsman, director of the Swedish National Space Agency and one of the key partners of the festival.

Art, music, films and science activities for all ages will take to the streets to satisfy the audience’s curiosity about space.

ESA’s astrophysicist Matt Taylor will share the fascinating space adventure of Rosetta, the first ever mission to land on a comet.

From science to fiction, and the other way around, experts will discuss the role of artificial intelligence in human space exploration after broadcasting cult movies such as ‘Blade Runner’ and ‘2001: A Space Odyssey’.

A stunning new film, called ‘Space Station Earth’, featuring images from space set to music by composer Ilan Eshkeri, will make its world premiere on the opening night of the festival supported by a large orchestra, a choir and electronic instruments.

Combining images taken by ESA astronauts aboard the International Space Station with new footage created with the latest video techniques, the whole multimedia experience will allow the audience to see through astronauts’ eyes.

A Swedish camera on the Moon

Between 1969 and 1972, Apollo astronauts used Hasselblad cameras to photograph six missions to the Moon, producing images that continue to fascinate the world.

Iconic images of the Moon and some rare shots of the preparations behind the scenes are on display in the exhibition ‘A Swedish camera on the Moon’ at Brunkebergstorg Square in Stockholm. 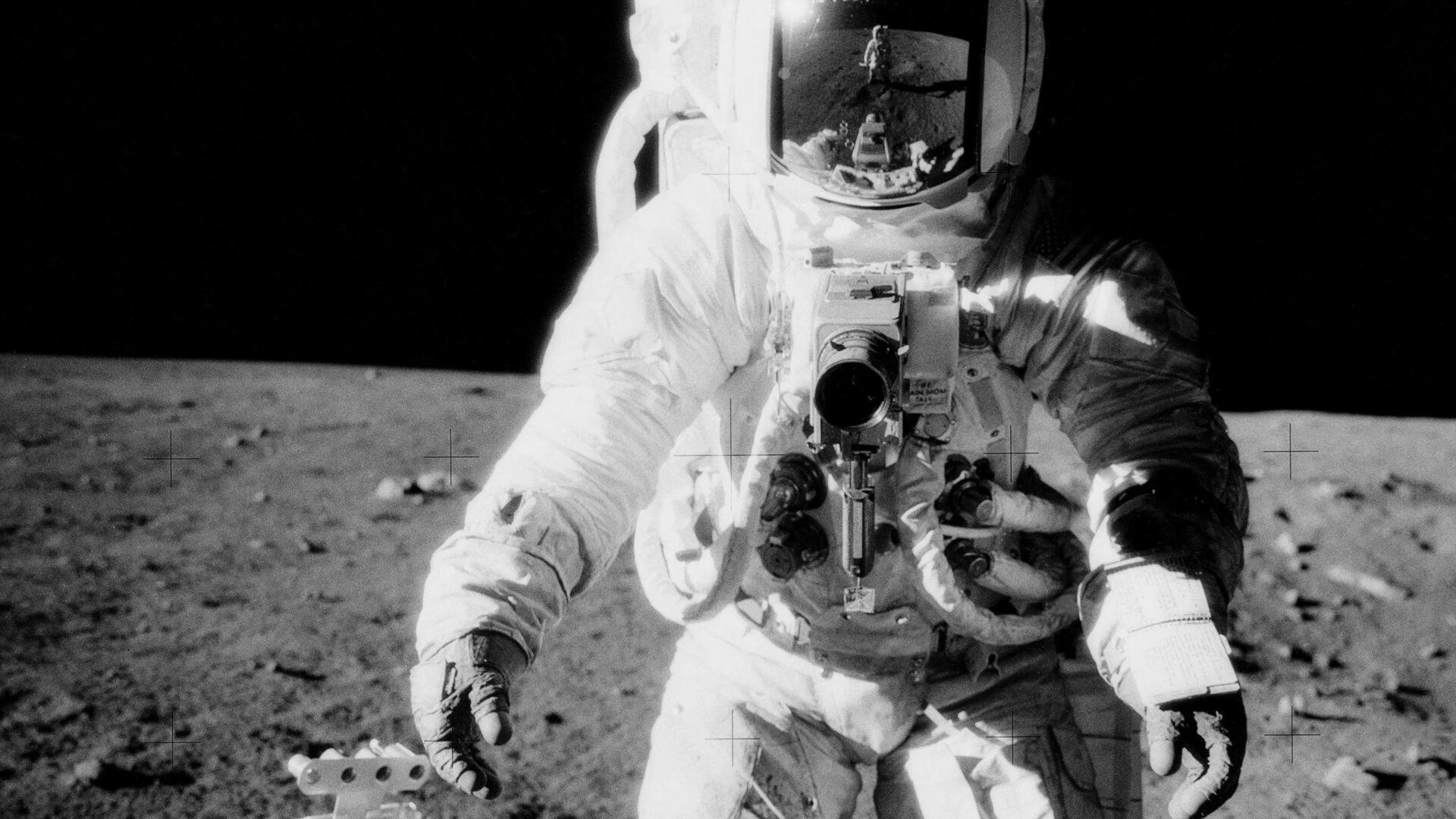 Sweden’s first astronaut Christer Fuglesang will read excerpts of his five adventure books for children and answer questions about space.

At the festival’s giant interactive planet exhibition, the whole family can feel and learn more about our galaxy and how space can improve our lives on Earth.

Building a house on Mars, putting together a musical satellite, painting the universe and making a cosmic necklace are also part of the family-friendly activities.

For more information about the programme please visit: https://kulturfestivalen.stockholm.se