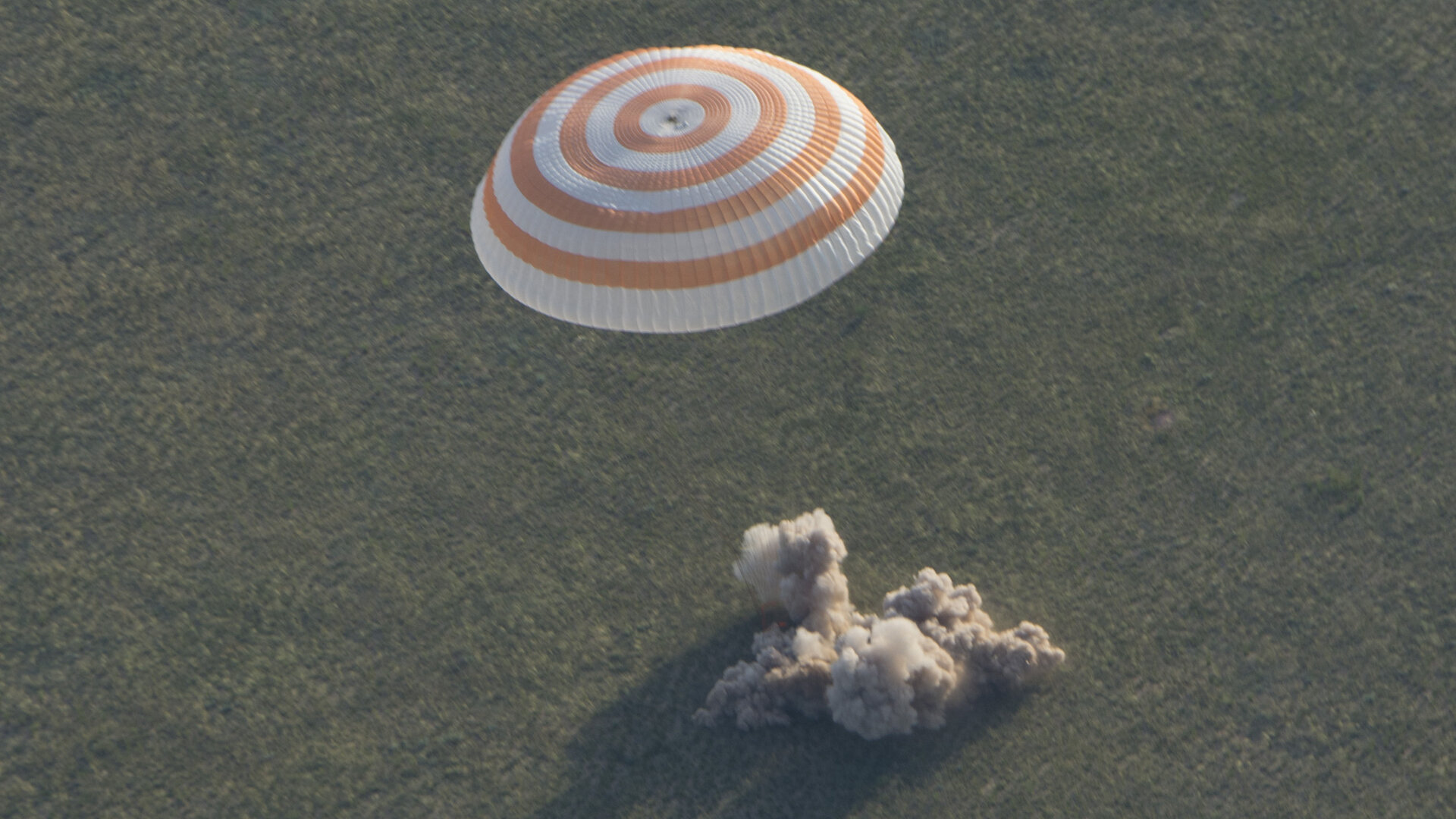 When ESA astronaut Samantha Cristoforetti landed back on Earth on 11 June 2015 after her six-month mission, her work was far from finished. Many scientists are eager to get more data on how her body and mind reacted to six months in space. But, first, Samantha had to adapt to living on Earth again. 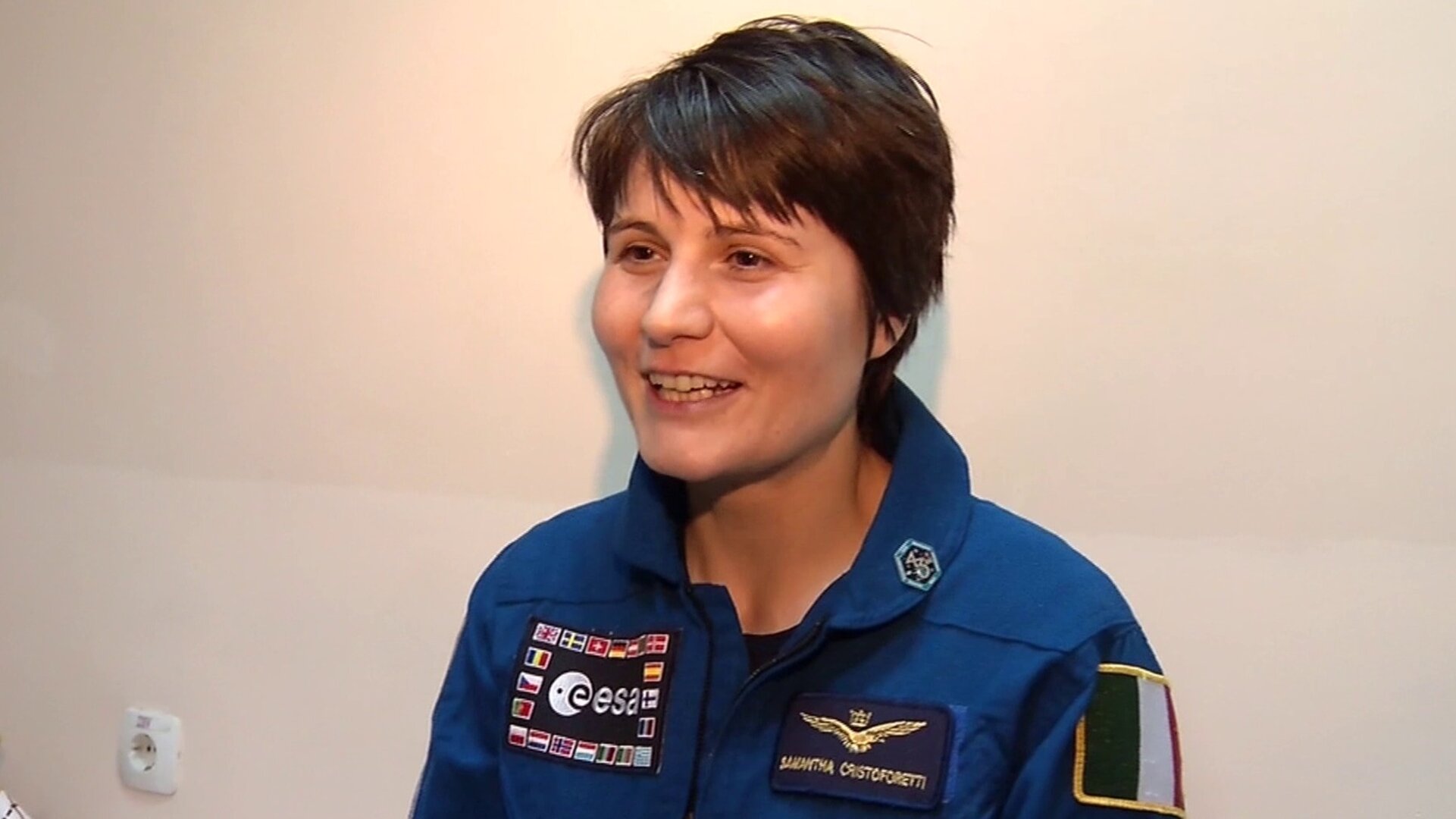 Returning in a weakened state from living ‘without’ gravity, astronauts sometimes need a few days to relearn how to stand up and walk after their bodies have become accustomed to floating around effortlessly. Standing up and balancing can be problematic because gravity affects how the fluids in our bodies behave.

Samantha returned with NASA astronaut Terry Virts to Houston, USA, while cosmonaut commander Anton Shkaplerov flew to Star City, near Moscow, Russia. Some experiments required immediate access to Samantha before her body changed under the influence of gravity. Scientists drew blood, conducted MRI scans and asked questions in the name of science.

Another group of people interested in Samantha were the mission controllers and operational support people. A thorough debriefing was held with multiple teams to understand how things went, what could be improved and how to do things better on following missions.

Lastly, when Samantha has finished her rehabilitation, scientific protocol and debriefings, a tour awaits to explain first-hand what it is like to be in space.