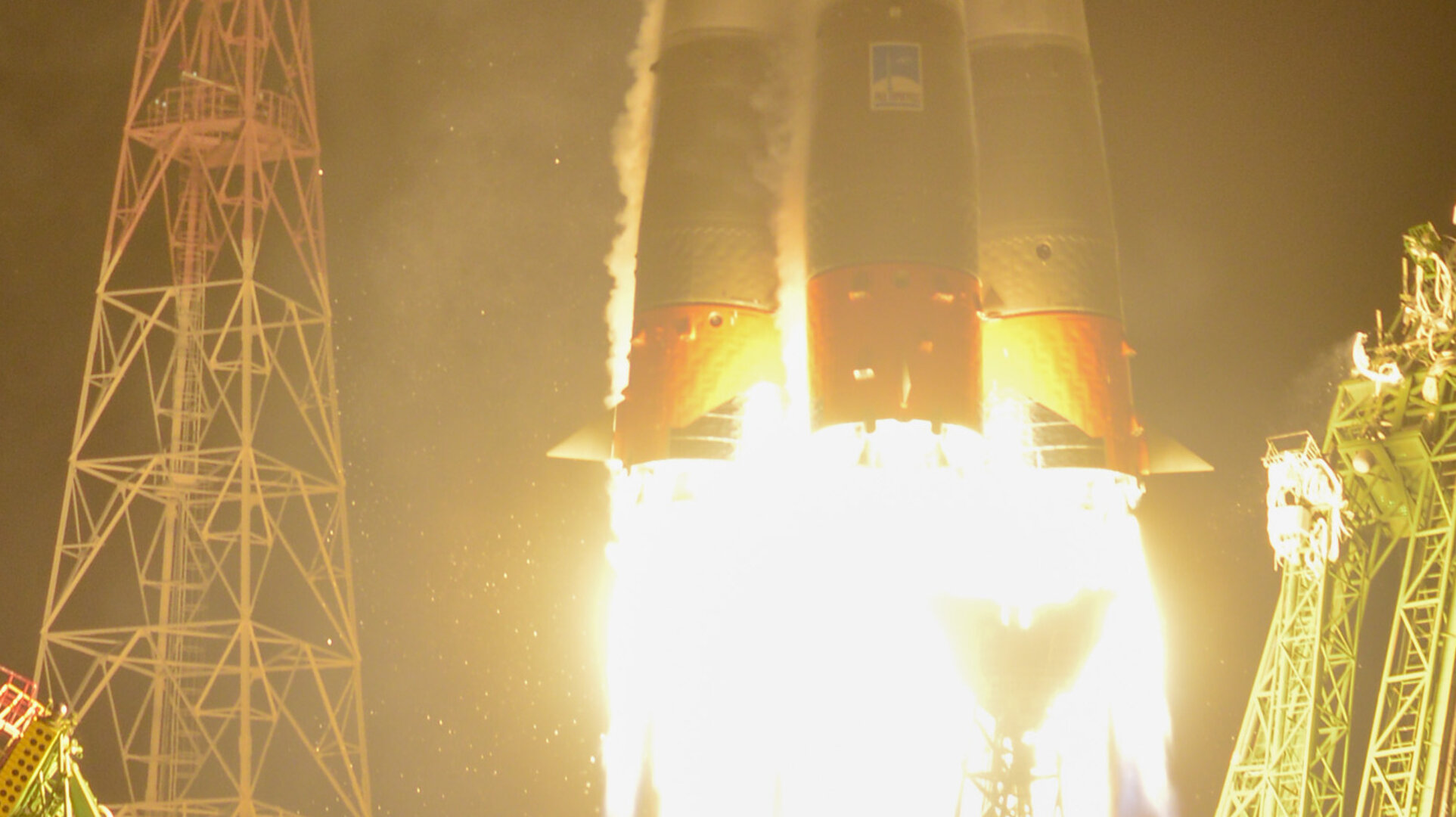 ESA astronaut Samantha Cristoforetti spent almost 200 days on the International Space Station from 24 November 2014 as part of Expeditions 42 and 43 in a mission provided by Italy’s ASI space agency. Her main tasks were to run scientific experiments that cannot be performed on Earth and to maintain the microgravity laboratory that was her home. She was launched from Baikonur in Kazakhstan on 23 November with Roscosmos cosmonaut Anton Shkaplerov and NASA astronaut Terry Virts. Their Soyuz spacecraft took them to the Station in around six hours, with Samantha sitting to the left of her commander and acting as a flight engineer.

I derive a strong sense of purpose from being part of the space community, as we build a future in space for we human beings. The name Futura for me is about our collective journey towards that future.

Samantha was the seventh ESA astronaut on a long-duration mission in space and the fifth astronaut of Italian nationality to live on the Station.

Samantha was previously a fighter pilot in the Italian air force, reaching the rank of captain before joining the ESA astronaut corps in 2009. 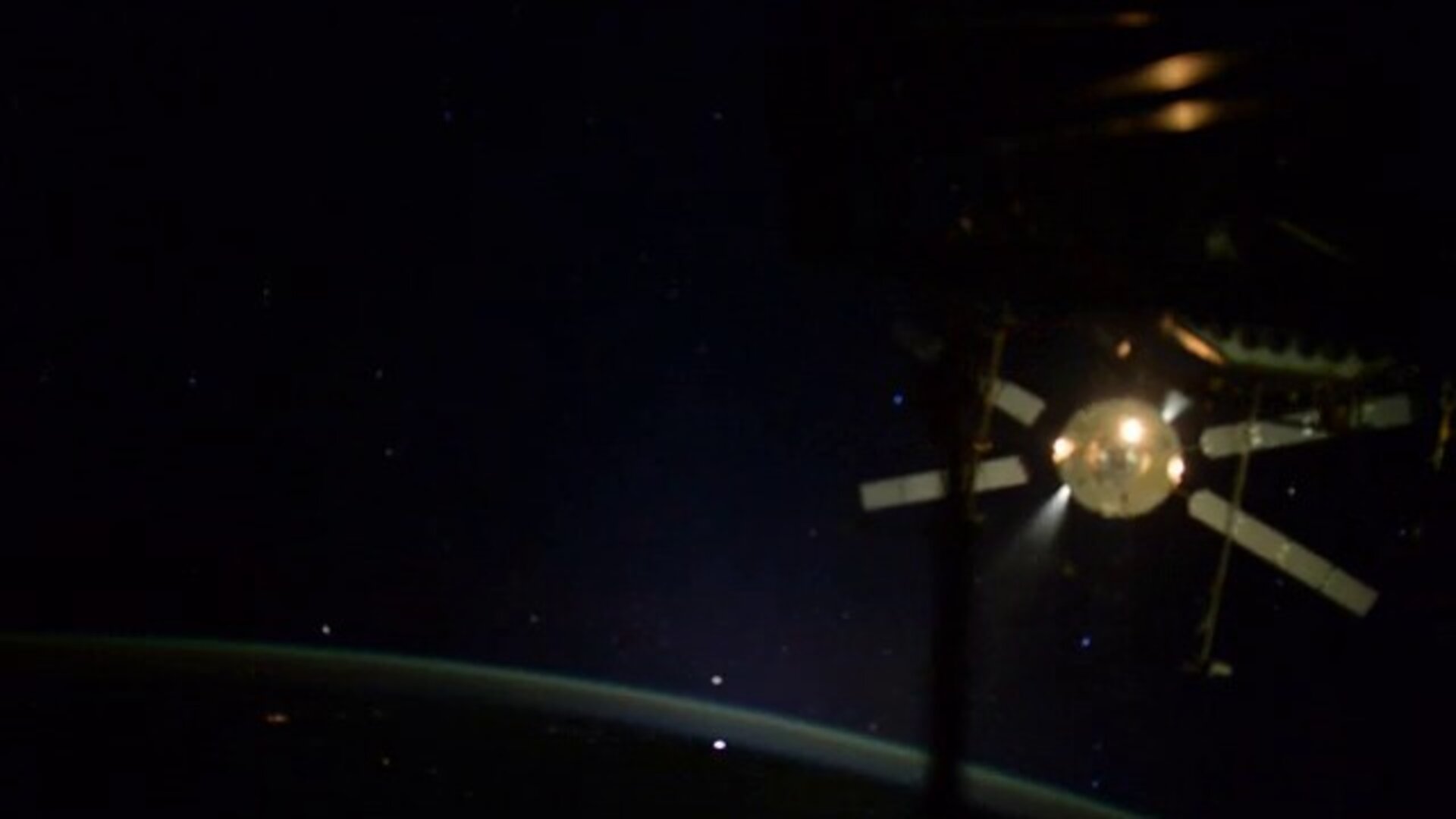 Many spacecraft come and go at the Station in addition to the crewed Soyuz, and Samantha helped berth regular supply vessels such as the American Dragon.

Samantha had the honour to be prime operator for the undocking of ESA’s final Automated Transfer Vehicle, the Station’s largest support vehicle. ATV Georges Lemaître was the fifth in the series and Samantha issued the command for it to undock and burn up harmlessly in the atmosphere on reentry, marking the end of the ATV programme. 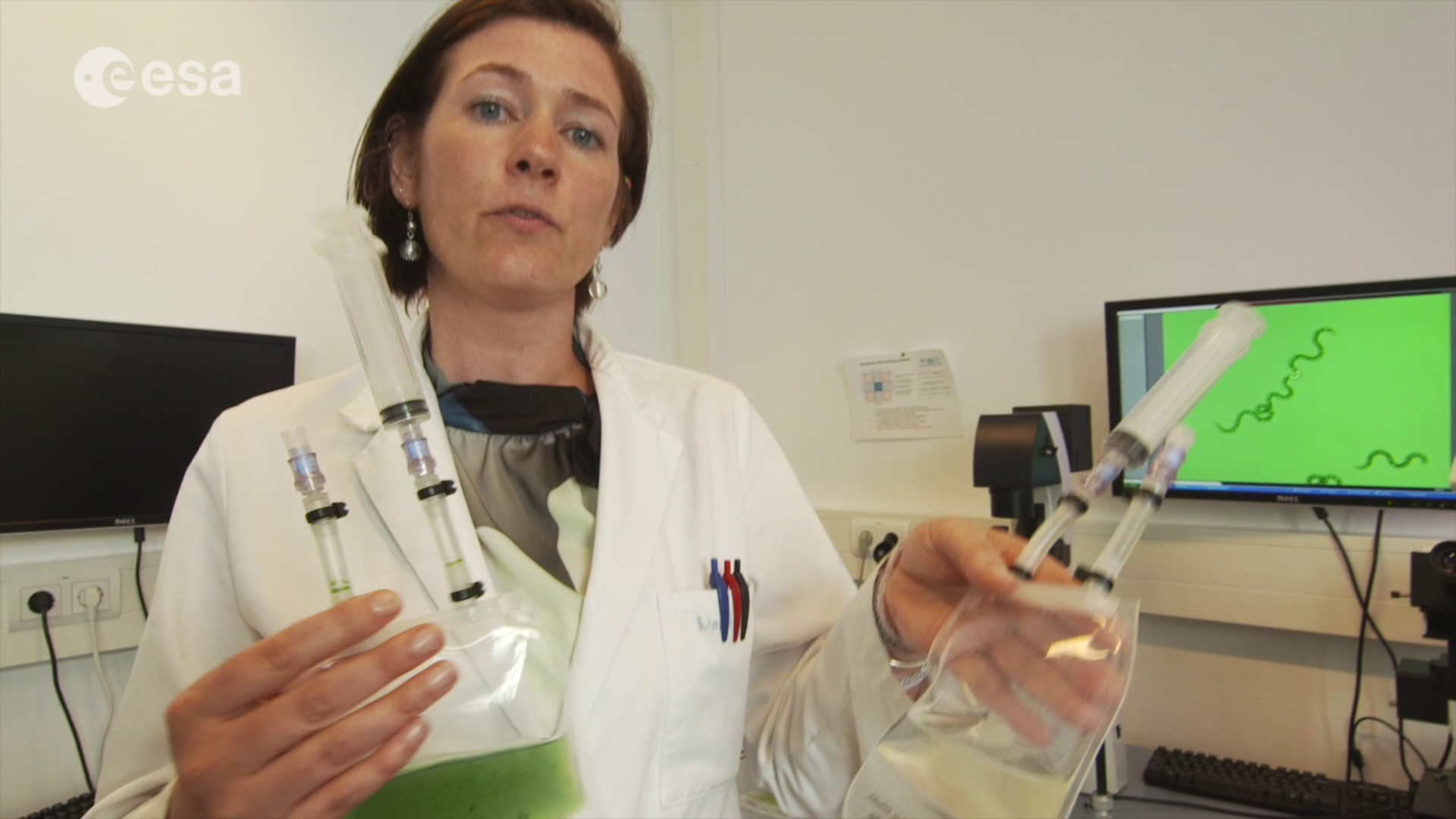 Futura’s extensive scientific programme includes experiments in physical science, biology and human physiology as well as radiation research and technology demonstrations. All of the experiments make use of the out-of-this-world laboratory to improve life on Earth or prepare for further human exploration of our Solar System.

When not performing science, Samantha worked with her colleagues to maintain the Space Station and keep the orbital outpost running smoothly for the crew of six.

Samantha’s unique home for six months allowed her to inspire the next generation of engineers and scientists as she shared her journey with youngsters on Earth. A comprehensive educational programme based on nutrition will prompt children to eat well and live a healthy lifestyle.

Students on Earth investigated the process of photosynthesis by blowing carbon dioxide on samples of Spirulina algae, one of the first living forms on our planet. Samantha helped children to understand the important role of recycling carbon dioxide to produce food and oxygen through video lessons.

Samantha began the worldwide challenge ‘‘Mission-X:  Train like an astronaut’’, talking about regular exercise and nutrition, both on Earth and in space. This Mission-X was a nine-week educational programme in which thousands of schoolchildren aged 8–12 years from more than 25 countries do science activities and learn how to get fit.