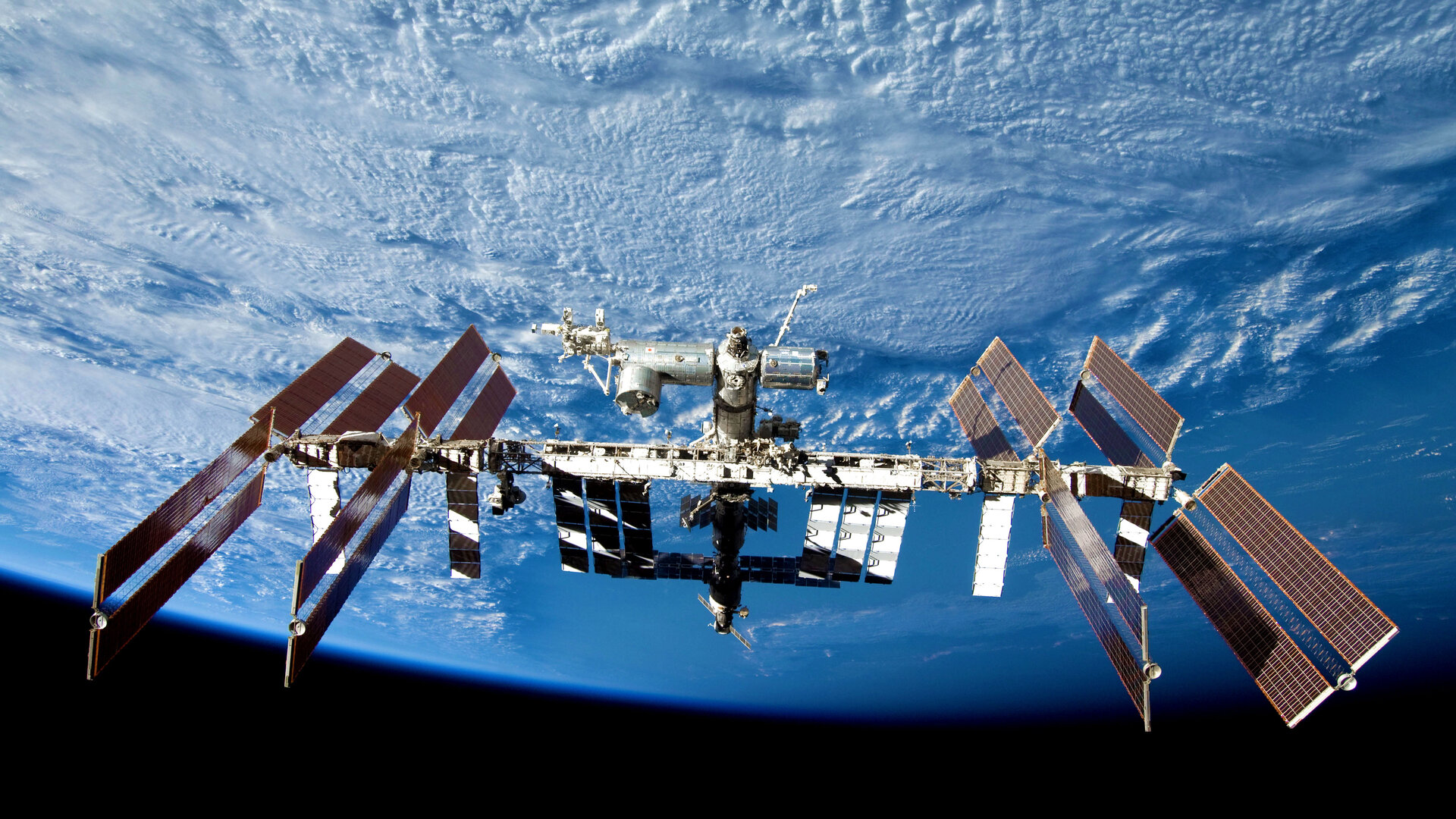 Zarya, the first module of the International Space Station, was launched on 20 November 1998. Five space agencies representing 16 nations have worked together to build the orbiting research complex – one of the most complex scientific and technological endeavours ever undertaken.

Celebrate with us on Wednesday as we launch a worldwide wave on Twitter to cheer the Space Station.

Starting midnight GMT, the Station’s official time zone, ESA and the US, Japanese and Canadian space agencies will tweet over 24 hours – one every hour, on the hour.

Join the wave by following the hashtag #ISS15. Keep the wave rolling by telling us what the International Space Station – its science, technology and astronauts – means to you.

You can post your photos, comments or even poems and join the conversation on the Google+ community page: ISS15 – join the world-wide wave.

ESA and its partner agencies will share their favourite pictures, stories and videos. Get involved and join the #ISS15 wave!