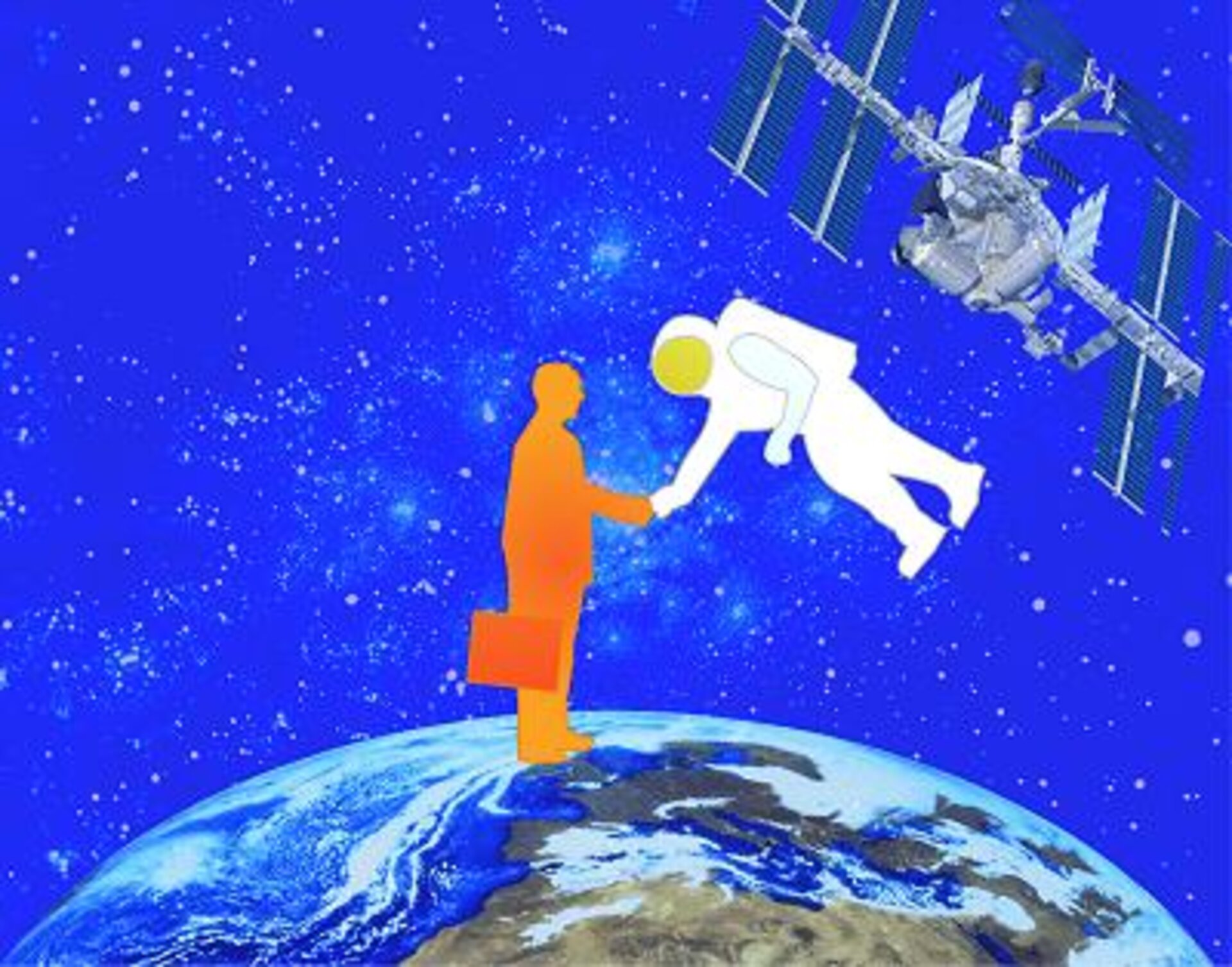 During the Fair the European Space Agency (ESA) will be profiling the commercial opportunities offered by the International Space Station (ISS). The ESA ISS conference will take place on the morning of Tuesday 16 April and will include a virtual tour of the ISS by the ESA Astronaut, Thomas Reiter as well as presentations outlining the research opportunities available.

In the past, human spaceflight systems have offered few opportunities for commercial use outside of the space industry. Much of the commercial interest has rested on spin-offs from space technology. But the ISS is set to change this pattern. The International Space Station is now open for business; the research facilities aboard the Space Station, together with regular access and the opportunity for continual use, offer an unprecedented opportunity for industry to conduct their own R&D under weightlessness and ultra-vacuum conditions.

It is foreseen that most of the commercial usage of the ISS in the long term will be R&D related. However, the existence of the Station in space opens up many possibilities for commercial utilisation and for innovative activities that are not research related, for example, for sponsorship.

The overall motivation for the commercialisation of ISS is to foster the economic development and exploitation of space, by stimulating research in space, exploiting and supporting innovative uses of ISS by space and non-space industry and improving products and processes on Earth and in space.

The ESA International Space Station conference will be hosted by the Astrium Space Infrastructure Stand in the Research and Development Pavilion. The presentations and Q & A session will be led by the Head of Commercialisation and the Head of Utilisation and Microgravity for the ISS in Europe.

The International Space Station (ISS) is the largest space science and technology venture ever undertaken in human history. It is a co-operative programme between Europe, the United States, Russia, Canada, and Japan (the International Partners) for the joint development, operation and utilisation of a permanently inhabited Space Station in low Earth orbit. It represents a major achievement in terms of human endeavour, technology development and international co-operation. Several modules of the Station are already in space, visible to the naked eye, flying at a near earth orbit of 400 km above the Earth, with a permanent crew living and working on board.

The primary purpose of the ISS is to provide research and development facilities. Once completed, the ISS will be the largest research laboratory in space and the first multi-national outpost permanently occupied by humans in space. As well as providing access to ISS for traditional scientific users sponsored by governments, the International Partners have agreed to open up the use of ISS to commercial organisations, both in the research field and in non-research related areas.

The European Space Agency is responsible for two key elements of the Station: the Columbus Laboratory and the Automated Transfer Vehicle (ATV). The Columbus Laboratory represents a substantial part of the station’s research capability. Columbus is a multifunction laboratory that will specialise in research into fluid physics, material sciences and life sciences (including medical research). Columbus is scheduled for launch in 2004. The ATV is a supply ship that will carry cargo including provisions, scientific payloads and rocket propellant. The first ATV mission will take place in 2004.