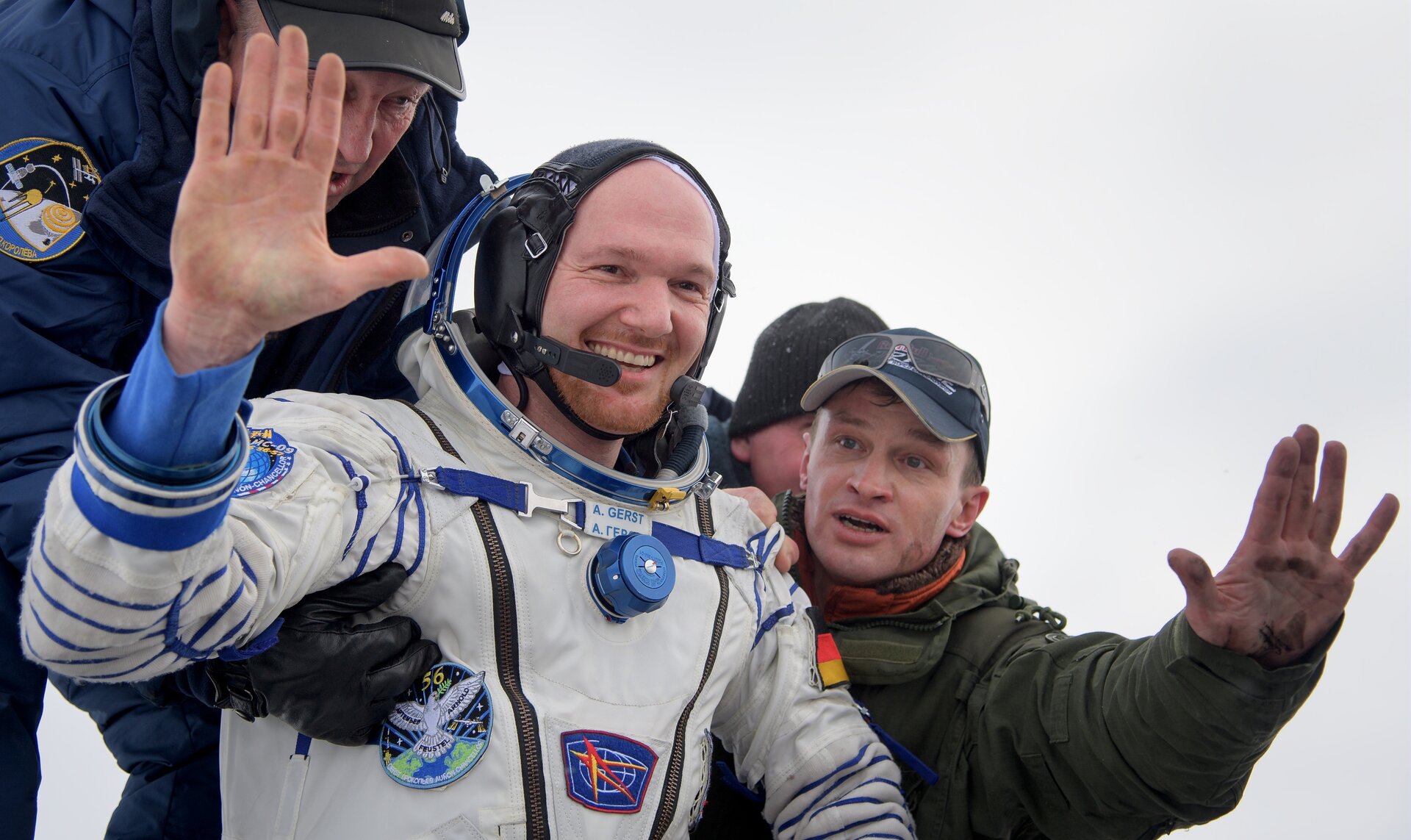 Alexander is now flying directly to Cologne, Germany, where he will continue to be monitored by ESA’s space medicine team as he readapts to Earth’s gravity at ESA’s European Astronaut Centre (EAC) and DLR’s ‘:envihab’ facility.

Alexander’s return to Earth marks the successful conclusion of his Horizons mission – a mission in which he performed over 60 European experiments in space, became the second ever European commander of the International Space Station, welcomed six resupply vehicles, installed the first commercial facility for research in the Columbus laboratory, delivered an important message on climate change for leaders at the COP24 climate change conference and captured real-time footage of a Soyuz launch abort.

A number of scientific experiments also returned to Earth alongside the crew in the Soyuz. One of these, known as Dosis 3D, provides greater insight into the dose and distribution of radiation on board the Station. It is just one of many experiments that will deliver benefits for Earth as well as human and robotic exploration as Europe prepares for future missions to the Moon and beyond.

Alexander has now spent a total of 363 full non-consecutive days living and working on board the International Space Station, and joined international partners on 20 November in celebrating 20 years of collaboration on the greatest international project of all time.

Media are invited to Alexander’s first public appearance after his Horizons mission at EAC on Saturday, 22 December. He will be joined for this one-hour event by ESA Director General Jan Wörner and Head of EAC Frank De Winne, who will be available to answer questions after providing short statements. Further info can be found here. 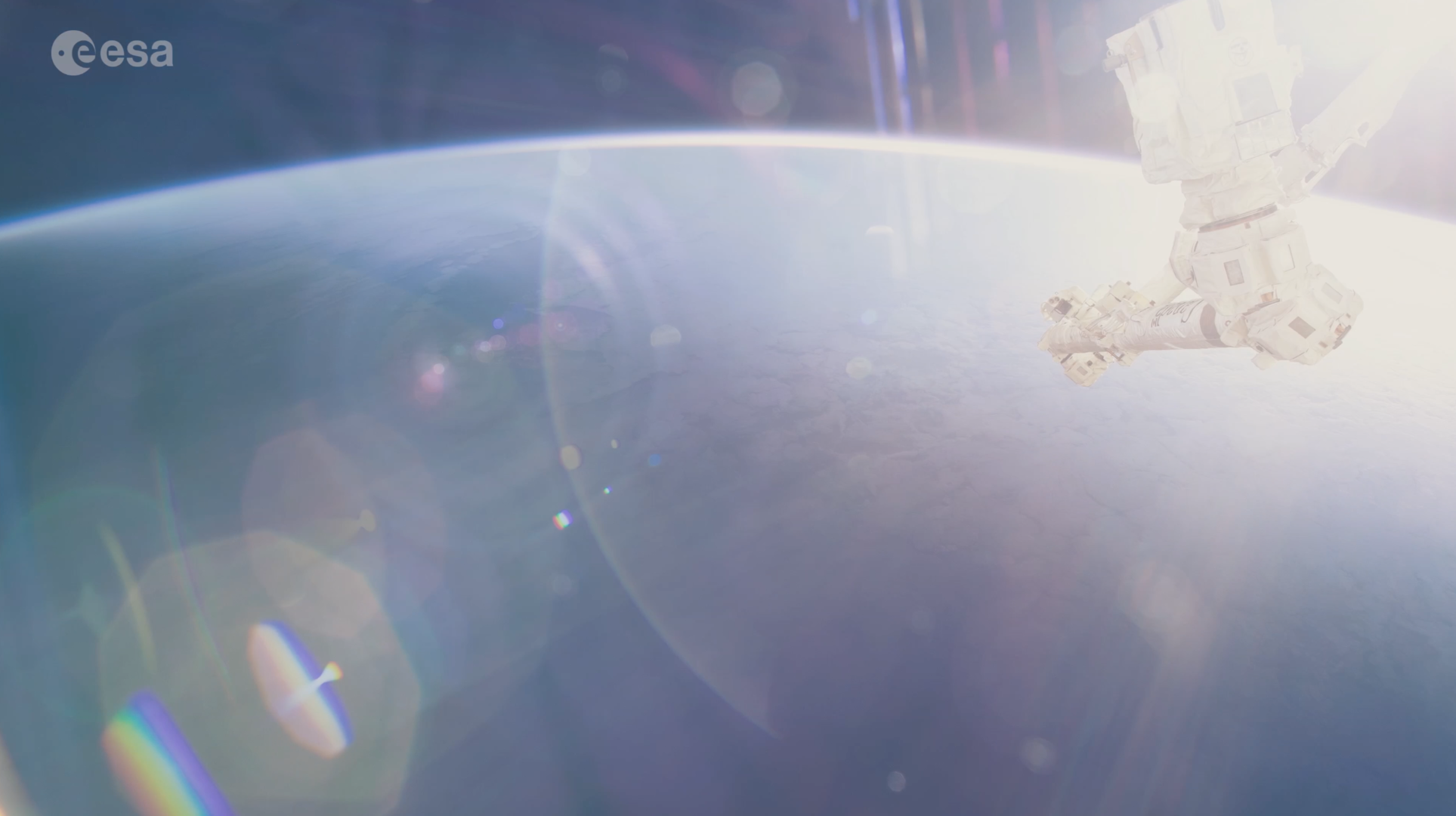