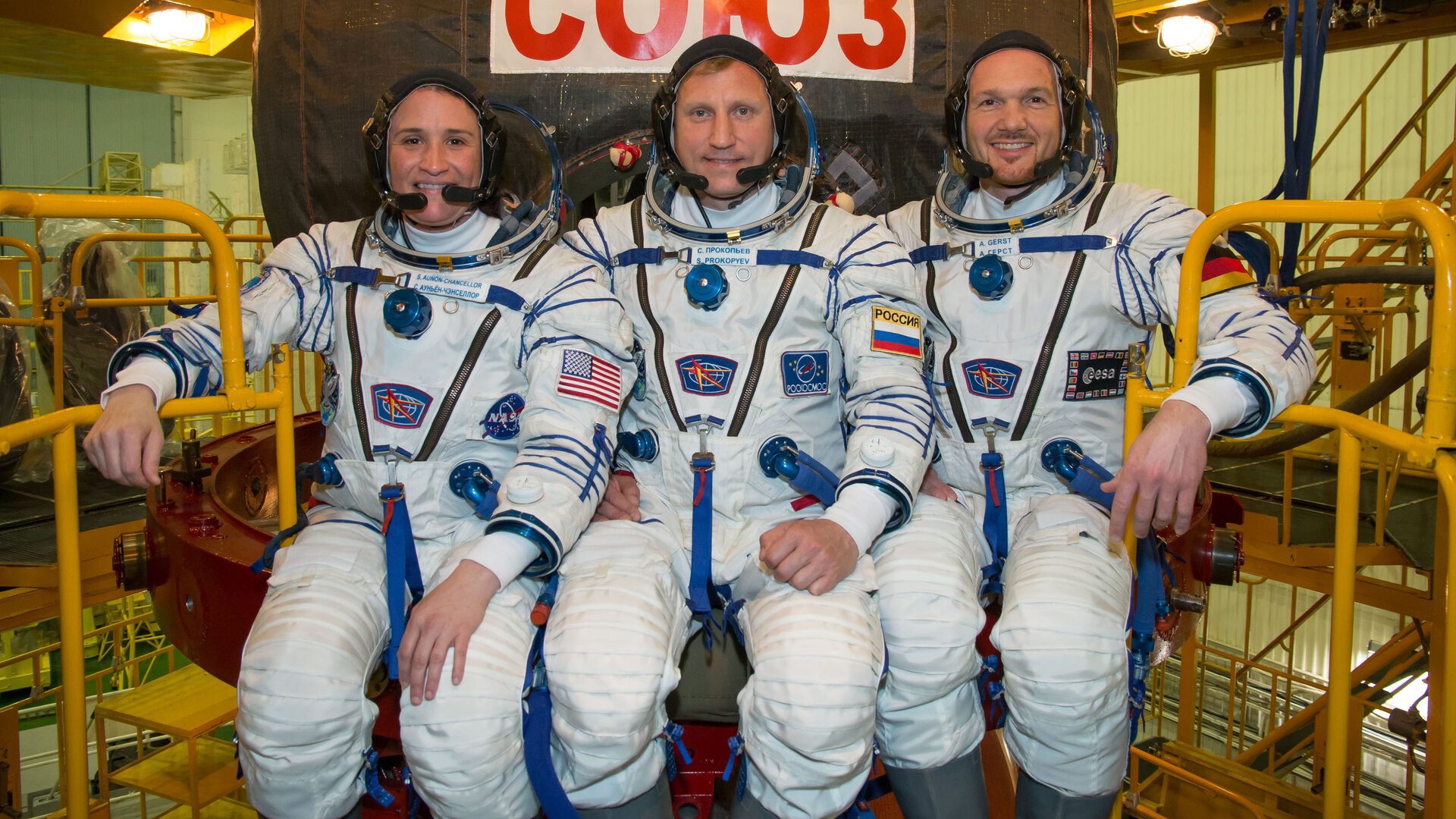 The trio blasted off from Baikonur cosmodrome, Kazakhstan and arrived at the International Space Station two days later, marking the start of Alexander’s Horizons mission.

After 34 orbits of Earth, ESA astronaut Alexander Gerst arrived at the International Space Station on 8 June at 13:01 GMT (15:01 CEST). His Soyuz spacecraft docked with the Station's Rassvet module. The hatch will open about two hours later, marking the start of the Horizons mission. This is Alexander’s second spaceflight. He will also be the second ESA astronaut to take over command of the International Space Station. The Horizons science programme is packed with European research: over 50 experiments will deliver benefits to people on Earth as well as prepare for future space exploration.

A German-language broadcast of the launch, direct from the Zeiss-Großplanetarium in Berlin, Germany, can be viewed here.