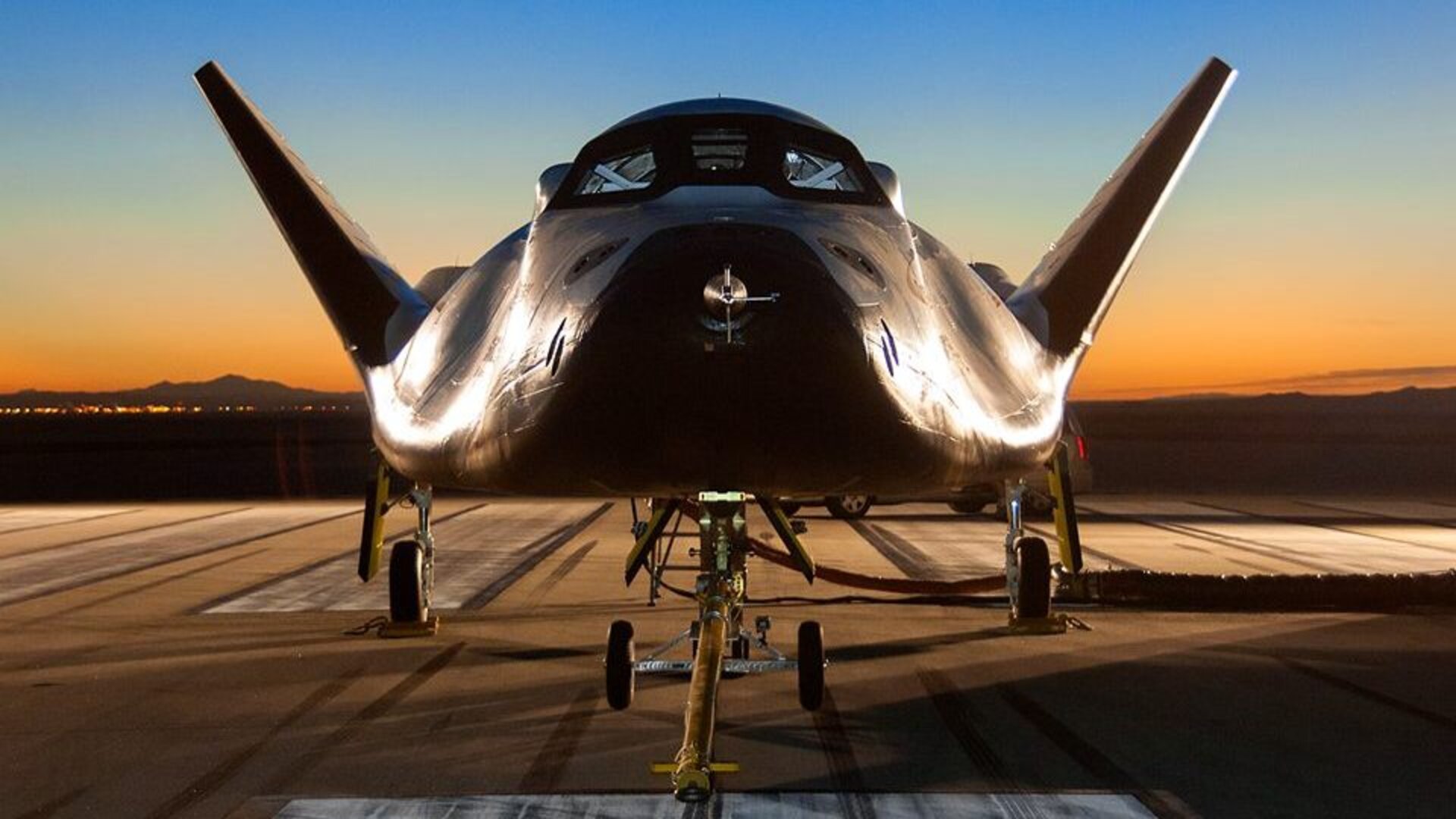 ESA and American company Sierra Nevada Corporation (SNC), have signed an understanding to identify areas of collaboration with European industry for developing hardware and mission concepts for the Dream Chaser orbital transportation system.

Dream Chaser is part of NASA’s Commercial Crew Program to transport crew to the International Space Station and back to Earth by 2017. With the aim of developing an economical successor to the Space Shuttle, the Dream Chaser is the only lifting-body vehicle proposed in the programme. It will transport astronauts and critical cargo to low Earth orbit and land like an aircraft on a runway. The spacecraft can also serve as a platform for technology demonstrations, construction and repair in space, as well as a platform for crewed and un-crewed scientific missions.

ESA will work with Sierra Nevada Corporation to identify how European hardware, software and expertise can be used to further the capabilities of the Dream Chaser orbital crew vehicle. ESA and SNC will also study the possibilities for creating an industrial consortium including European partners to use Dream Chaser for European missions.

A major area to be explored is ESA’s International Berthing Docking Mechanism, an advanced docking system designed for use on the International Space Station that would actively capture and seal the vehicle to the orbiting station. The primary build of the system is in Belgium, Italy and Switzerland. A number of other current and developing technologies and processes will also be evaluated including, the use of ESA’s human factors expertise, simulators and cockpit displays and several other key European offerings which are of interest to SNC.

This arrangement allows ESA to prove its hardware and technology in space on a crewed spacecraft. In exchange, SNC will have its development costs and production time potentially lessened as well as benefit from the extensive experience of ESA and its industrial partners.

At the end of an initial evaluation and planning phase, which will continue through 2014, the organisations expect to continue the relationship through a long-term agreement leading to flight operations. Both entities foresee further arrangements to continue the partnership towards the potential use of Dream Chaser for European missions.