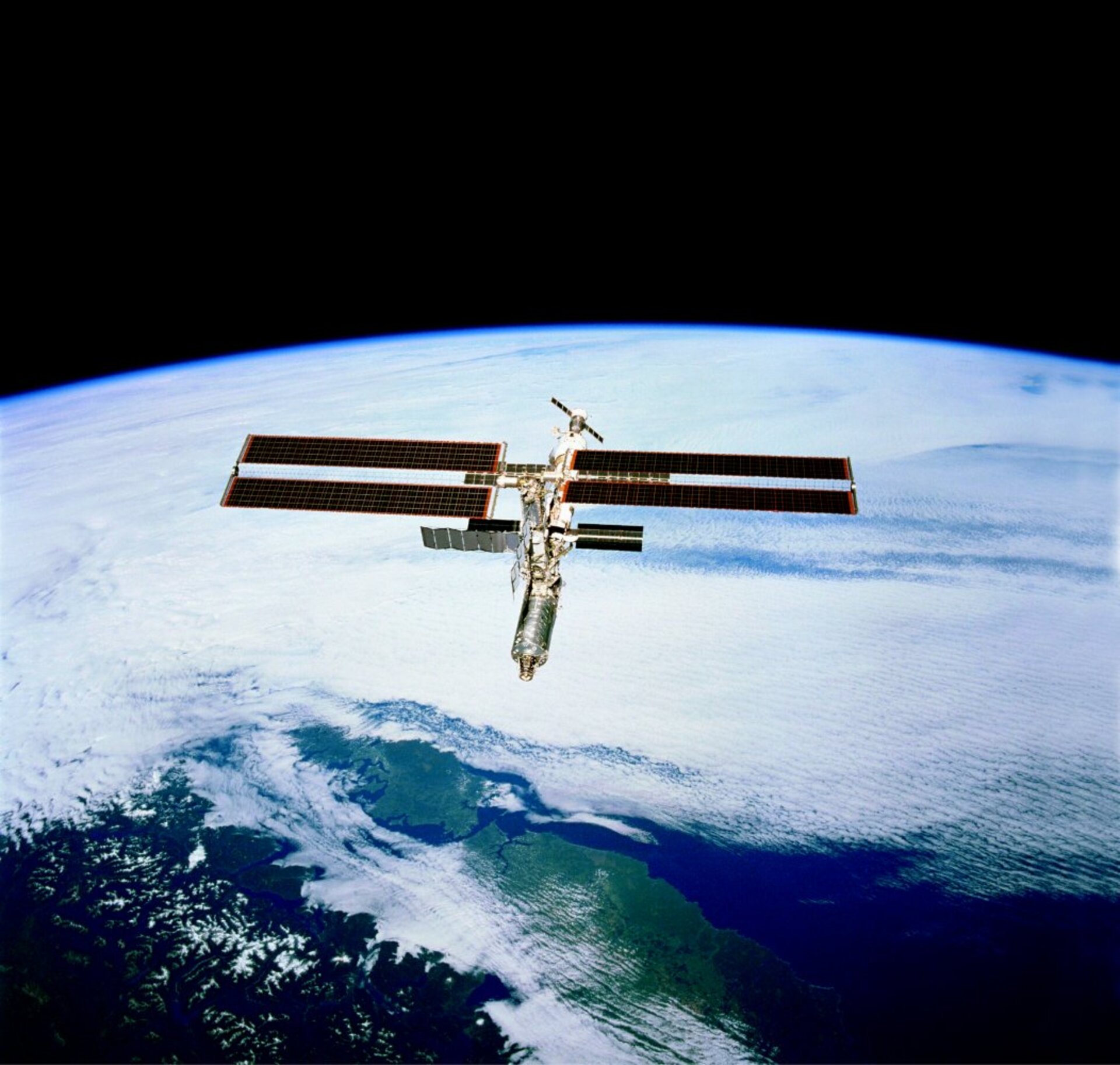 ESA Press Release No.23-2001
The members of the International Space Station (ISS) Multilateral Coordination Board (MCB), including representatives from ESA, reached a final decision on Tuesday on the flight of Dennis Tito to the Space Station. The ISS partners granted an exemption for the US businessman's flight to the Space Station aboard the Soyuz 2 Taxi mission, which is scheduled for launch from Baikonur, Kazakhstan, on 28 April.

The ISS partners reaffirmed that safety is the paramount consideration in the Space Station programme. Further, the mechanisms that implement the ISS international agreements have been tested and worked well to resolve a difficult issue facing the ISS partnership.

The Joint Decision Statement by all ISS partners, which outlines the background, process and conditions for granting an exemption for the 28 April Soyuz flight of a non-professional to the ISS, is attached.

As part of the Board's deliberations, there was agreement that no ISS partner would propose another flight of a non-professional crewmember until the detailed crew criteria had been finalised and adopted by the ISS partnership. This agreement among the ISS partners should preclude a similar issue arising in the future.

The five partners in the International Space Station are the United States, Russia, Japan, Canada and 10 European countries represented by the European Space Agency (ESA).

Background: Since January 2001, a series of meetings have occurred with Rosaviakosmos and the other ISS partners (European Space Agency, Canadian Space Agency, Ministry of Education, Culture, Sports, Science and Technology/National Space Development Agency of Japan, Rosaviakosmos, NASA), regarding the flight of a nonprofessional cosmonaut to the ISS during the April 2001, Soyuz 2 taxi flight. The ISS partners from Europe, Canada, Japan, and the U.S. identified concerns with the Rosaviakosmos proposal on three specific areas that could impact the safety of the crew and the ISS:

The ISS partnership decision mechanisms provided for in the ISS Intergovernmental Agreement, related Memoranda of Understanding (MOU), and implementing arrangements, have been followed in an effort to resolve this matter.

The MCB’s view is that these measures will reduce some of the added risk of Mr. Tito’s flight in case a contingency occurs on the U.S. element.

In summary, the ISS partnership grants the exemption to fly Mr. Tito aboard the April Soyuz 2 taxi flight given:

This MCB decision reflects an ISS partnership consensus agreement on granting the exemption for Mr. Tito to fly to the ISS aboard the April Soyuz taxi flight while maintaining the overall objective of promoting the safety of the crew and the ISS.