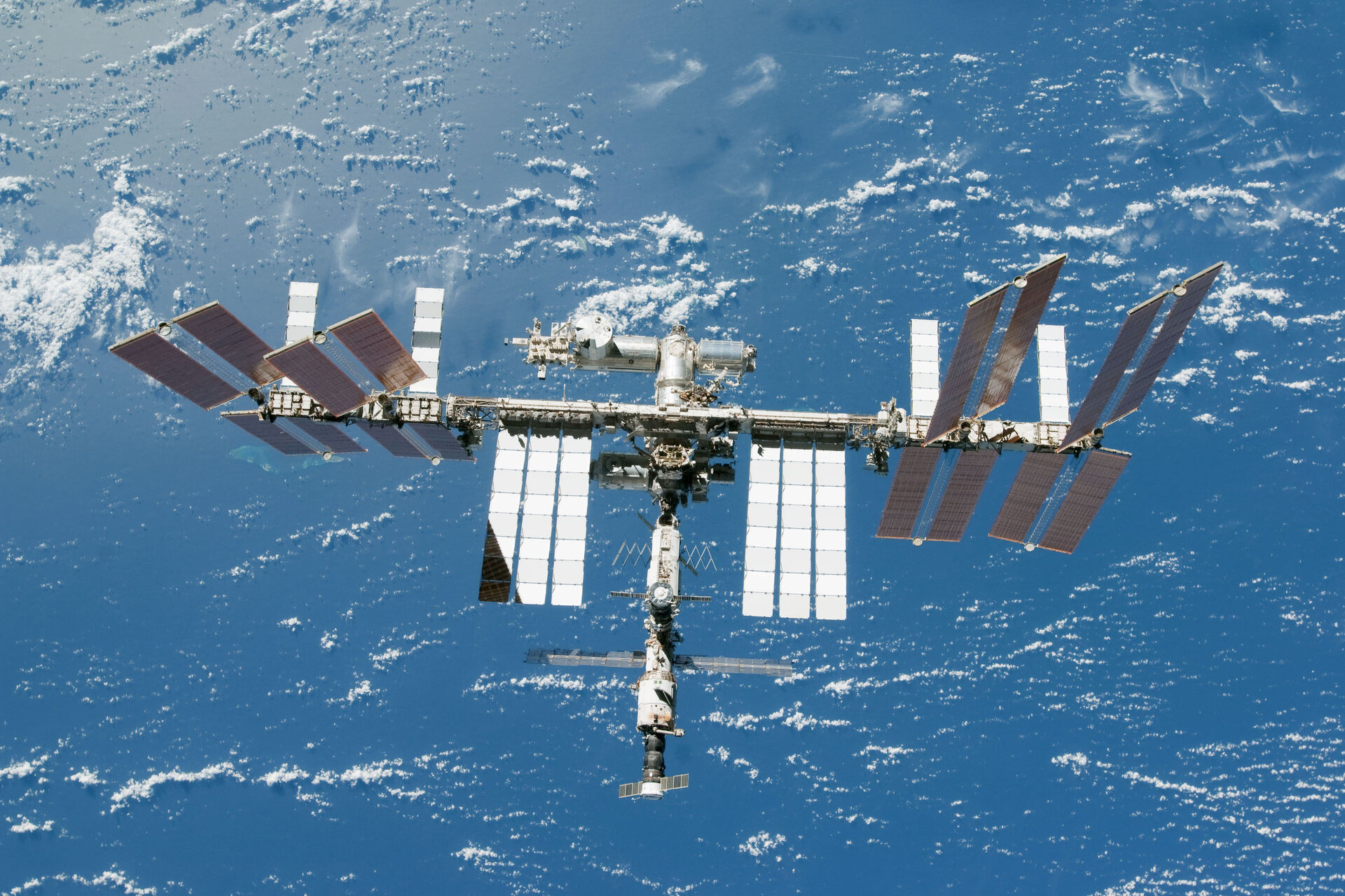 ESA and the European science community and research institutions are pushing the boundaries of science and technology, putting Europe at the forefront of scientific development and giving it a key role in industrial applications.

ELIPS – European Programme for Life and Physical Sciences in Space – is ESA’s research programme for science and applications in microgravity, helping to improve our life on Earth and enable humankind’s long-term presence in space.

The cornerstone of ELIPS is the International Space Station and its European Columbus laboratory. The areas of scientific study are many and diverse: from fundamental physics to human physiology, from new alloys to plant roots.

The programme involves some 1500 scientists in hundreds of experiments, as well as a large and diverse group of industrial research and development users

The International Space Station offers a fantastic vantage point for studying Earth and its climate, the Sun and its varying characteristics, and all the particles and radiation coming from the whole Universe.

The curiosity and the drive to explore are deeply rooted in humans and a hallmark of our culture. Many problems, though, have to be solved before we can leave low orbit and begin the much-anticipated journey to Mars. We need to understand how humans cope with long interplanetary voyages, both physiologically and psychologically.

ELIPS has produced many advances in a variety of scientific disciplines since the programme began in 2001. European citizens and future spaceflights benefit from ELIPS research.

With the assembly of the Space Station complete and permanently crewed by six astronauts, more time than ever is being spent on experiments that cannot be done on Earth.

The European involvement in the Space Station is a testament to the endeavours of European industry and a sign of the commitment shown by ESA to European human spaceflight activities and its international partners.