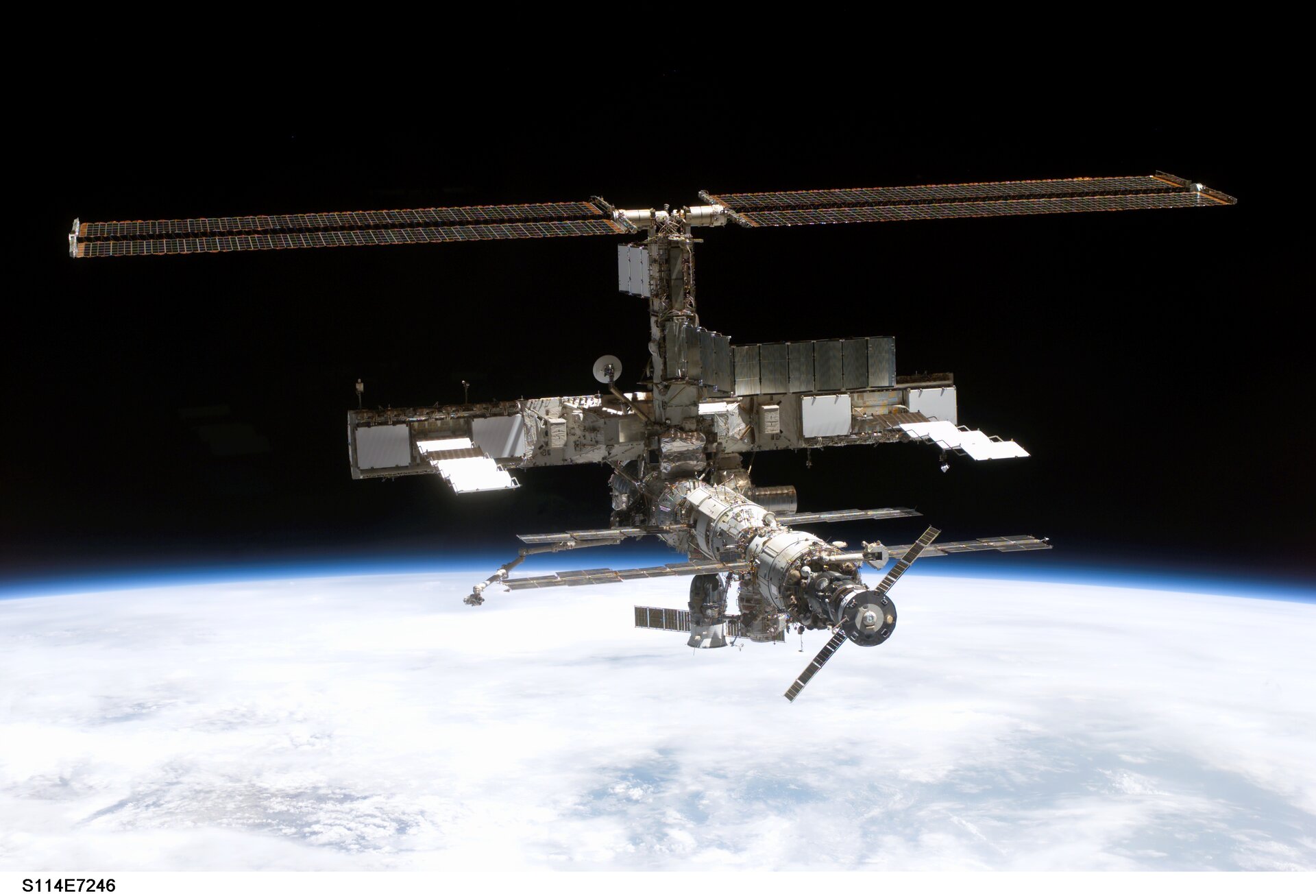 During her two-week visit to the Erasmus User Centre, Ayako Ono, a graduate of Tokyo National University of Fine Arts and Music, made full use of the centre's facilities. ESA's engineers and experts were also on hand to provide explanations.

"Each module of the ISS became vividly imaginable through this experience," said an enthusiastic Ono, who is currently living in Paris, France, where she is on a yearlong scholarship funded by the Japanese Government Overseas Study Programme for Artists. She has a particular interest in creating art installations that encourage the general public to interact with space. "If suitable art can be created for a weightless environment, it will not only improve the mental health of astronauts, but also inspire people to learn about the universe and space exploration."

ESA is keen to encourage cultural users of the ISS and other European microgravity facilities, and Ono's visit is a direct follow-on from the Cultural Utilisation workshop held in November last year and some of the recommendations made there by representatives of the European artistic and cultural community. In fact the workshop highlighted the need to provide artists with ways to learn more about European space activities.

With its interactive models, displays and documentation facilities, the Erasmus User Centre is traditionally host to potential users from the science and technology research community, but users from other sectors are also welcomed.

"Anyone who believes that their work can benefit from the very particular physical and operational environment and is interested in using our platforms and facilities can come here and discover what the possibilities are," explains Dieter Isakeit, Head of the Erasmus User Centre within ESA's Directorate of Human Spaceflight, Microgravity and Exploration.

With its five International Partners; the United States, Russia, Europe, Japan and Canada, cooperation has been essential to the success of the ISS programme, and some of Ono's ideas could build on existing relationships among the partners - for cultural activities for example, between ESA and the Japanese space agency, JAXA.

Reflecting on similarities between European and Japanese ISS facilities (Columbus and Kibo, Automated Transfer Vehicle (ATV) and HIIA-Transfer Vehicle (HTV)), Ono is considering artwork that would connect the two. In 2007, Europe will launch the first ATV, an unmanned cargo ship, to the ISS. One year later Japan will follow with their HTV, which will bring additional supplies. A space art project could link together the first flight of both vehicles. Possible connections could also exist with the parabolic aircraft flights that both agencies carry out, not only for scientific experiments, but also for education and outreach purposes.

During her stay Ono also met with ESA's International Space Station Education Team who recognised the educational value of her artwork. With its appealing combination of science and aesthetics, video images of one of Ono's previous projects showing three-dimensional microgravity sound wave sculptures may possibly also be used in a future ESA education product.