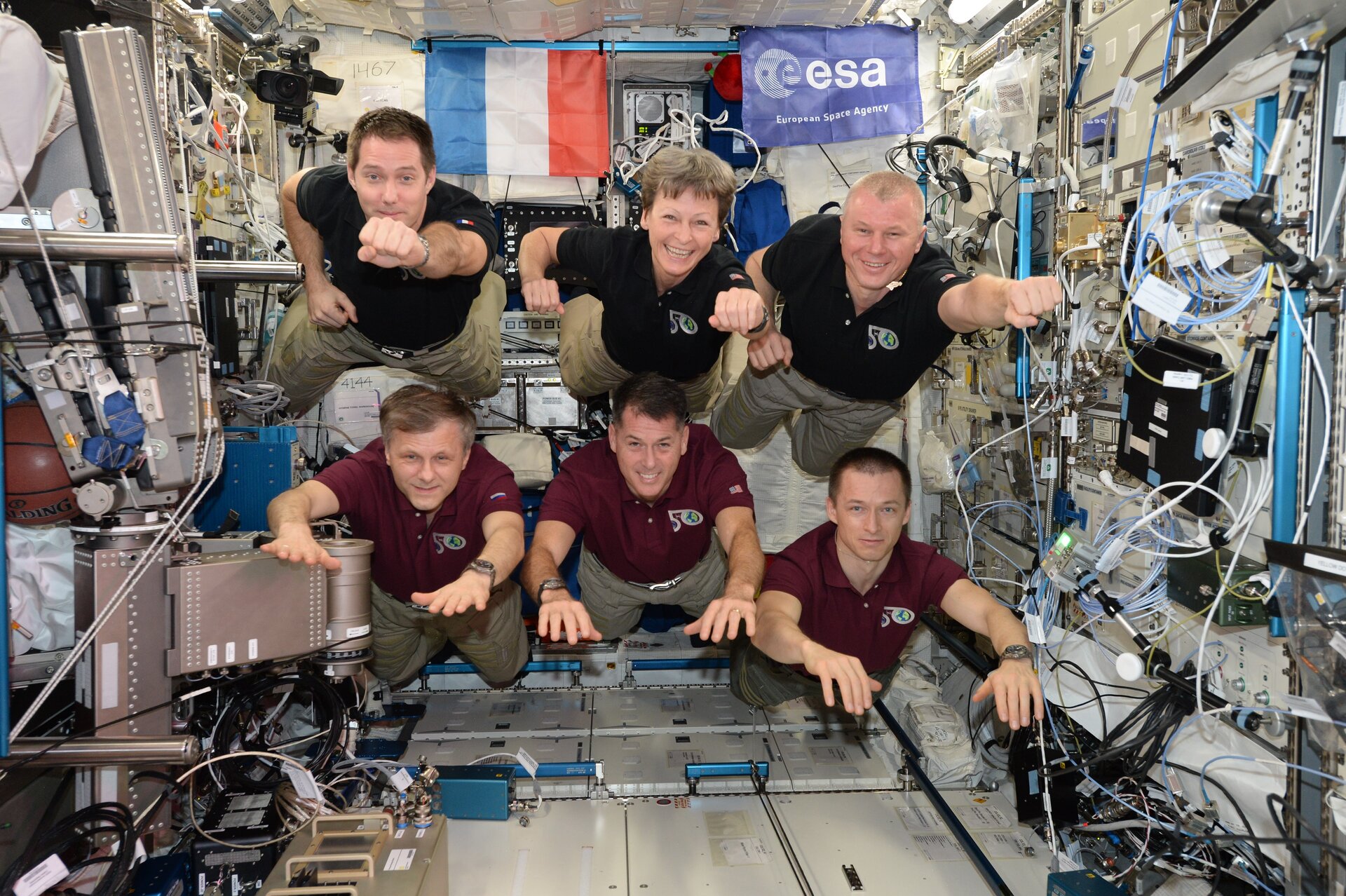 If anything should break in space, let it be records. The astronauts of Expedition 50 have done just that by setting a new record for most time spent on scientific research on the International Space Station.

To put this into perspective, astronauts average a 40 hour working week split between science experiments, Station maintenance and exercising for 2.5 hours a day. The record-breaking hours exclude these non-science tasks.

Mission control tracks these statistics, as the number of hours devoted to science has fluctuated over the years on account of the Station’s construction. Built over the years in segments, astronauts needed to assemble and maintain the orbital complex while also running experiments.

This new record for science shows the crew is spending more time using the Station for its intended purpose as a weightless space laboratory.

With more time for science comes our new ‘Space Lab’ article series that will highlight some of the European experiments performed on the Station. From human health to materials science, research in orbit is improving life on Earth while advancing space technology. At the risk of sounding like a broken record, that’s 99 hours well spent.