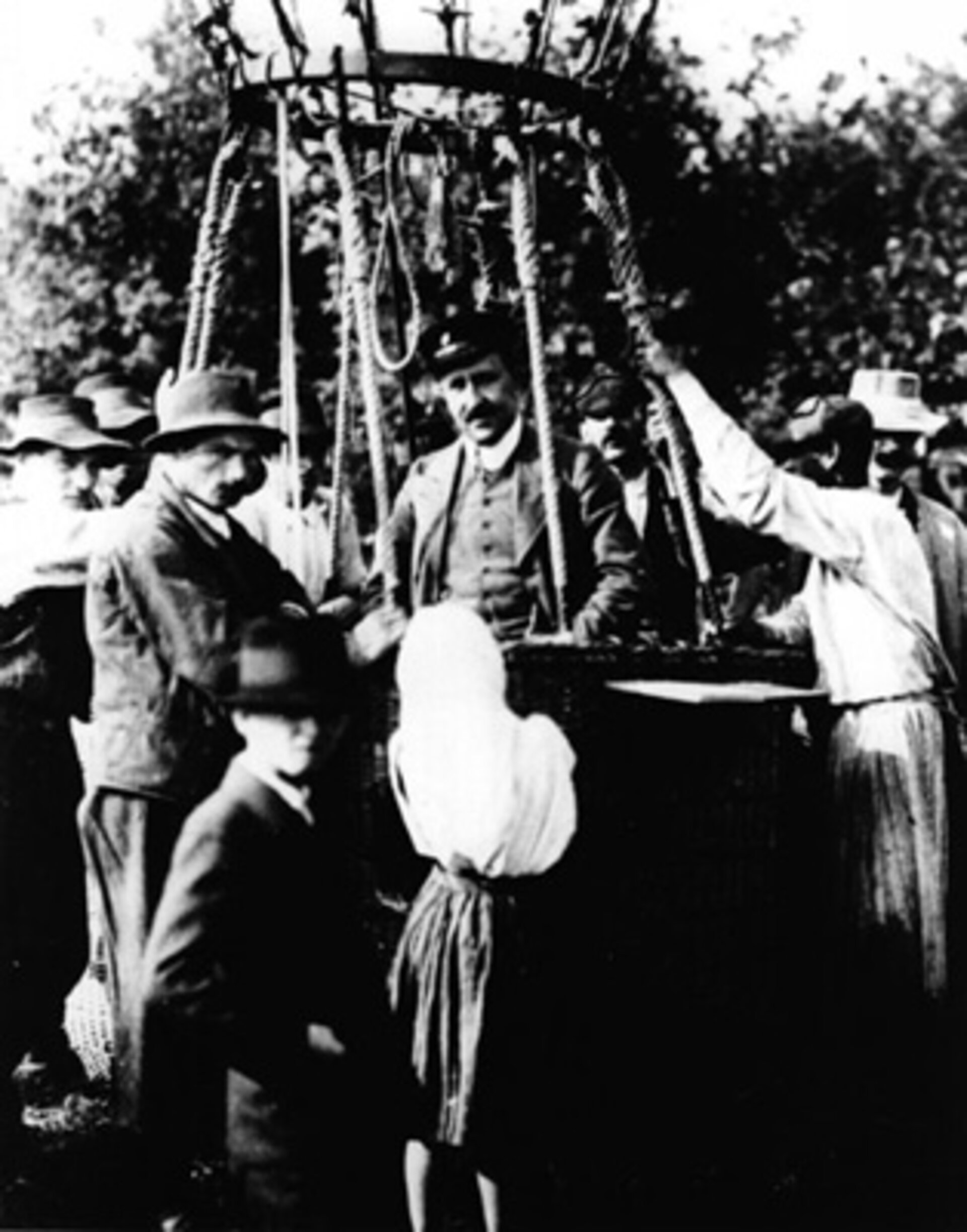 Gamma γ is also given out by radioactive atoms but it is a wave and part of the electromagnetic (EM) spectrum. However, because of the wave/particle duality it is often better to treat it like a particle. The radioactivity we detect comes mainly from the Earth.

There are other types of particle radiation; they come from space and are called ‘cosmic rays’.

What are cosmic rays?

Cosmic rays were discovered in 1912 by the Austrian physicist Victor Hess. During a series of balloon flights he found that the atmospheric ionisation rate increased with height. He concluded that “a radiation of very great penetrating power enters our atmosphere from above”. Some years later Robert Millikan coined the name "cosmic rays" for this “extra terrestrial radiation”.

Cosmic rays are particles that hit the Earth’s atmosphere from space. They include protons, helium nuclei (like radiation), electrons (like β radiation) and the nuclei of heavier atoms such as iron.

All of them are moving extremely fast - the fastest travel at the speed of light - and can carry billions more energy per particle than those from radioactivity on Earth. The most energetic cosmic rays are millions of times more energetic than the highest energy particles we can produce in our most advanced particle accelerators, such as the Large Hadron Collider (LHC) at CERN in Geneva.

Some of these particles come from the Sun but others are more of a mystery. It is most likely that these other particles are spat out by supernovae, huge stars that explode violently at the end of their lives.