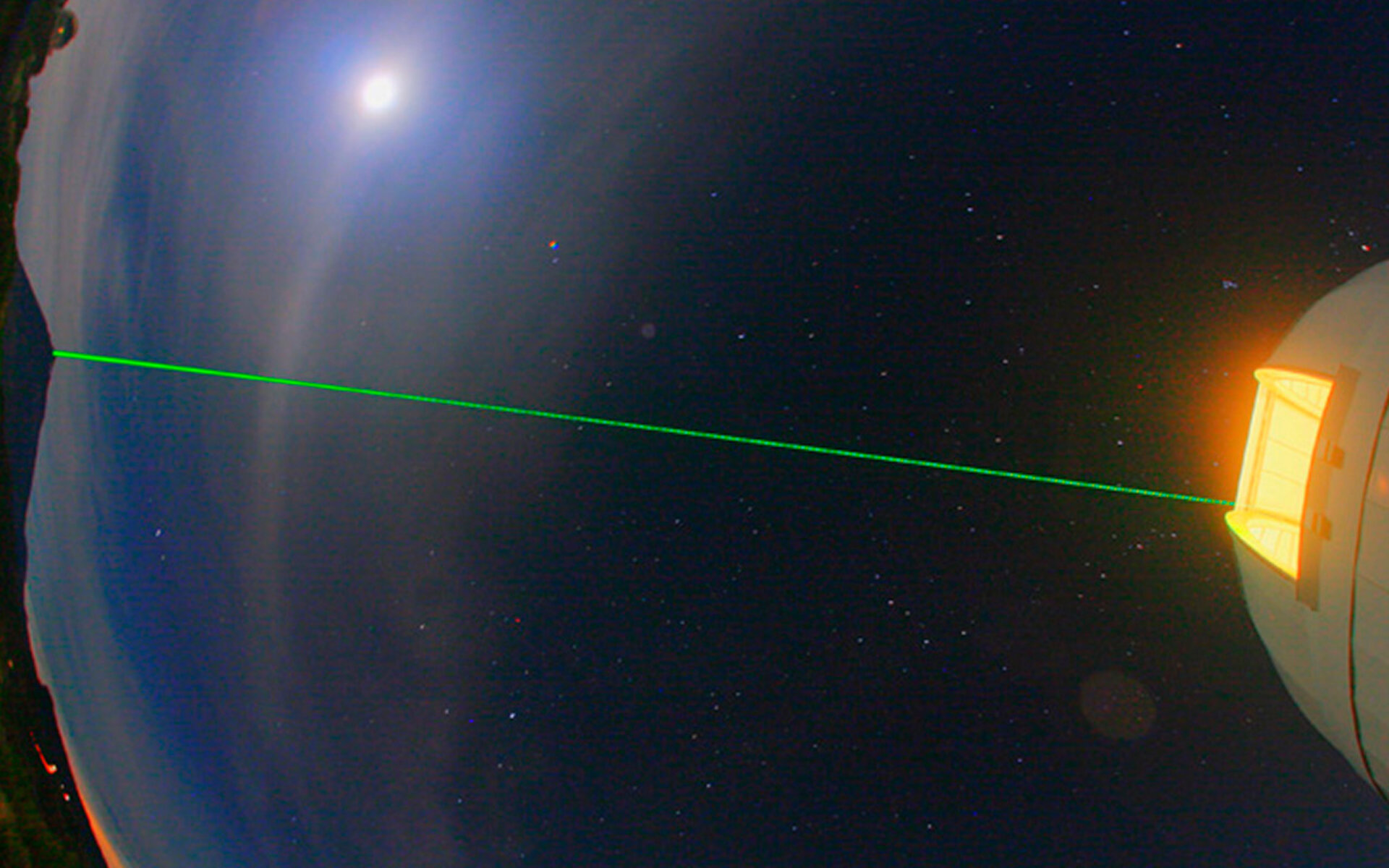 A European clock accurate to a trillionth of a second is set to be used on satellites and missions to the Moon.

The ultra-precise time-keeper was conceived by a small company in Latvia, and ESA has recognised its potential for space.

“We are the Ferrari of timers with the components of a tractor,” says Nikolai Adamovitch of Eventech.

“We provide extreme timing accuracy using reliable and basic electronics. How accurate? They are able to measure the time that light takes to travel one centimetre.”

Small and cheap, they become a competitive tool for laser-ranging when paired with a computer.

More than 50 ground stations around the globe already use them to pinpoint the positions of satellites by measuring the round-trip time for a laser pulse to reach its target and return.

The company is already the world leader in timers for satellite laser stations but is looking to send its technology into space.

Each component has at least three layers of radiation protection. A coating renders the device resistant to damage or malfunctions from cosmic rays.

ESA has chosen the timer to fly to the Moon’s south pole on Russia’s Luna-27 lander in 2022. Neptec UK is teaming up with Eventech to prepare the flight model for launch.

Neptec are working on a ‘lidar’ – the laser equivalent of radar – as an essential part of ESA’s autonomous landing and navigation system for Luna-27.

The clock will measure the time light pulses take to return to Luna-27 after bouncing off the surface during landing.

“This allows us to build a 3D map to select the best landing site, avoiding uneven terrain and large rocks,” explains Kerry Sanz, the project manager at Neptec.

“We are very excited – this is the first of a series of missions that could lead to a human base on the Moon and we are involved in ensuring the spacecraft can land safely.”

This ‘made in Europe’ technology will also benefit us on Earth: “There could be more applications for extreme radiation environments on Earth such as nuclear power stations or particle accelerators such as the Large Hadron Collider,” says Nikolai.

Other uses include synchronising time between devices through optic fibre, deep-space laser communications, and laser altimetry to collect 3D information on Earth’s surface.