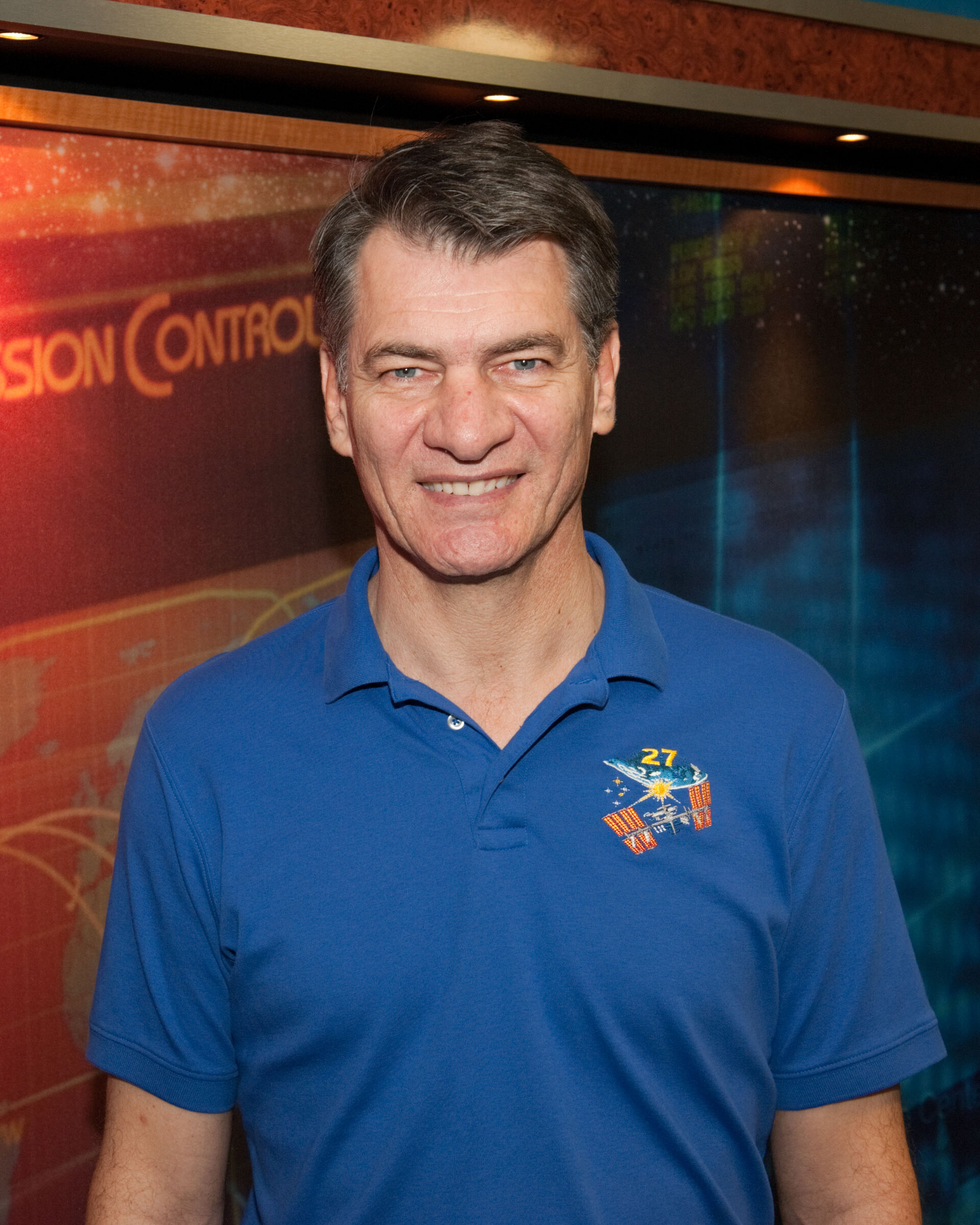 ESA astronaut Paolo Nespoli was launched to the International Space Station for a long-duration mission on 15 December, serving as flight engineer for Expeditions 26 and 27. This was the third six-month mission by a European astronaut on the Station.

From December 2010 to May 2011, Paolo, ESA's Italian astronaut, carried out an intensive programme of experiments, ranging from radiation monitoring to measurements that could improve oil recovery in petroleum reservoirs.

His duties aboard the Space Station included participating in docking operations to receive two cargo spacecraft: Europe’s second Automated Transfer Vehicle (ATV) Johannes Kepler, and the second Japanese HII Transfer Vehicle (HTV). Both are unmanned spacecraft used to resupply the International Space Station. Nespoli was the prime operator for berthing the HTV to the Station after the free-flying vehicle was captured by his crewmate Catherine Coleman.

In May, Nespoli received a new Italian crewmate for five days. ESA astronaut Roberto Vittori, assigned to Space Shuttle mission STS-134, flew to the Station on a flight opportunity provided by the Italian space agency, ASI. The Space Shuttle also delivered the Alpha Magnetic Spectrometer (AMS-02) to the Station.

With more than 30 experiments during this mission, European space science is, as usual, driven by the quest to improve life on our planet. The mission scientific programme covered human research, fluid physics, radiation, biology and technology demonstrations. Paolo not only carried out experiments for ESA, but also for the US, Japanese and Canadian space agencies.

As part of his educational programme, children had the chance to follow an international initiative built around health, well-being and nutrition (Mission X: Train Like an Astronaut), as well as a special greenhouse activity in space. From his privileged viewpoint in space, Nespoli used ESA’s novel 3D camera to show unprecedented images of the Station.