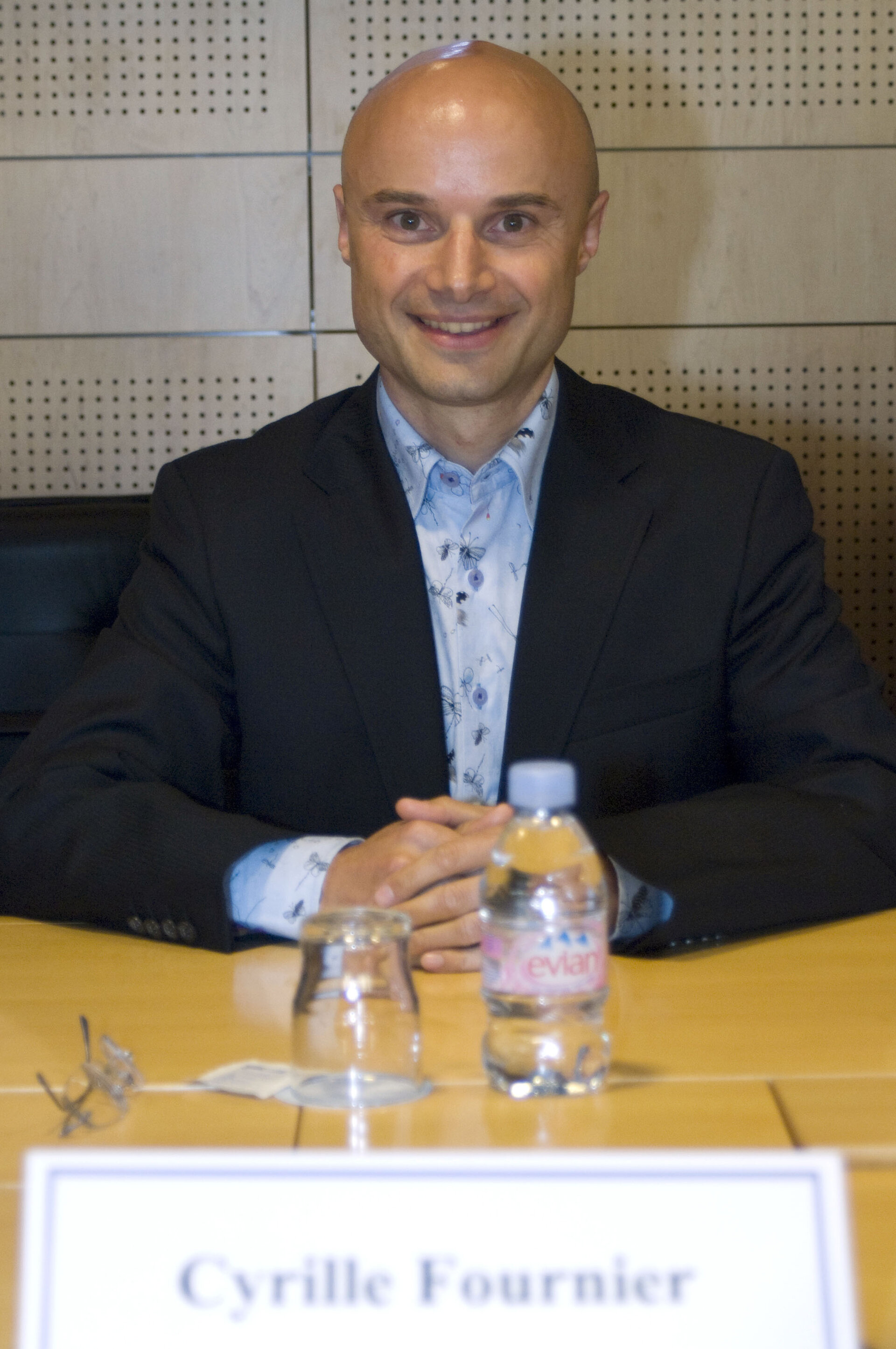 Assigned to the prime crew for the 105-day Mars500 study

Since April 2008, Fournier is also a mentor on the Air France course 'Taming the aircraft' which aims to help people with a stress-associated with a fear of flying.