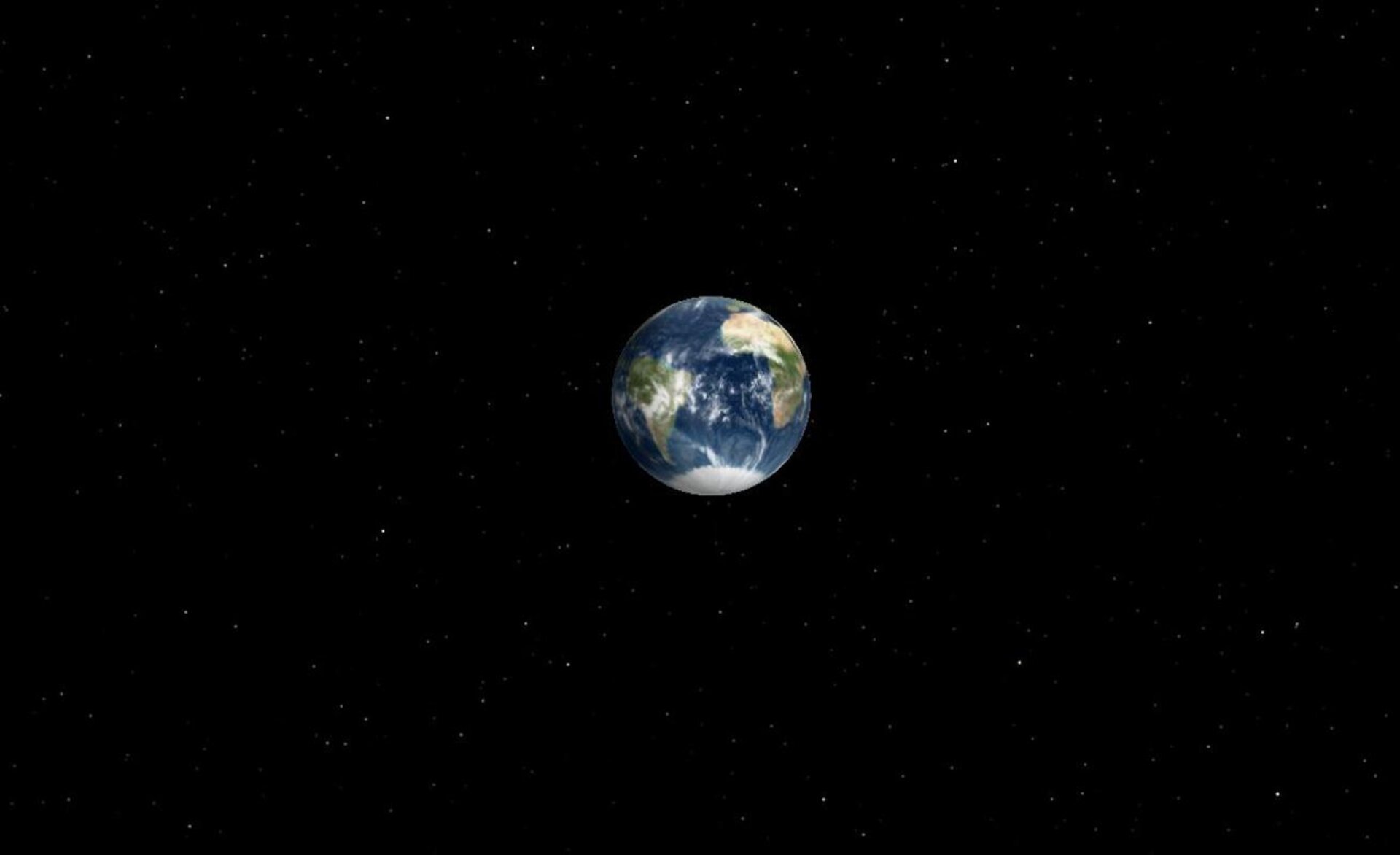 Diego gets philosophical in his most recent diary from the Mars500 modules, just shy of 520 days in isolation. From Sasha’s birthday to the importance of the arts on space missions, Diego covers both with a skillful drawing and touching text.

It's early morning in the spaceship modules. Of course, there is no way to tell it is morning except by the sounds of the other guys' blood pressure machines making that noise: ‘Brrrrrrr’. The pressure is read aloud by a female voice in the machine, telling you how healthy you are. Blood pressure can go up with stress, salt consumption and many other kinds of things. No stress today: it's almost day 500 out of 520, and if your blood pressure or heart rate is exceptionally high, it's surely not stress: it would have to be your heart keen to land on Earth.

Today is Sasha's birthday. He always stays some more minutes in his cabin (or ‘kayutka’) before breakfast, so we are sure we have time to prepare the typical birthday treat on the table. We do so, and Sasha comes out of his room with his blond hair a bit messed up but with a huge smile as we say happy birthday in at least 4 languages.

Gifts for him include a t-shirt and some of his favorite food that he could have anyway by going to the storage module, but he quickly gets the joke: everyone has some food they are keen on, sometimes comically so. His favorite food items are Russian Shi soup and chocolate bars.

Other more elaborate gifts include a big poster with Chinese calligraphy expertly made by Wang. He has practiced this ever since we started the simulation. I am fascinated by this form of art because it seems so ancient and full of history. I think he could already make a living out of those beautiful posters, if of course he wasn't too busy simulating trips to Mars with us or preparing Chinese astronauts to go to outer space!

My gift is a poster with a pencil drawing I made of him when we were on the simulated Martian surface. Although I'm not by any stretch of the imagination a real artist, I think this drawing came out pretty cool, so I thought Sasha would like it.

Art is a nice thing to have here because it gives some personal satisfaction and makes you feel ‘more human’. Romain is a really good guitar player - we had our band during the whole trip and had a lot of great moments with that. Fortunately for mankind though, we were playing in space, where ’no one can hear you sing’.

Sukhrob has some paintings done by his daughter on his wall, they are pretty and show that she really feels like her dad is coming from Mars or some distant place, a lot of contrast with Doc Kamolov's way more realistic and practical ways! But I sure love those drawings his kids left in the ship.

I think you do need artists (real ones) in space. I'm not joking. Yeah, sure you need us engineers, doctors or scientists or you probably would be grounded, but I think ultimately it will be even more important to have painters and poets on Mars.

I remember when I was in school and I saw the landing of the ESA Huygens probe on the surface of Titan (one of Saturn's moons). The images were just baffling. Just a few seconds of video where every second that passed you discovered more and more of an alien surface, something nobody has seen before was being revealed with every passing moment. It was pure beauty to me. I am sure it was quite an adventure for the probe to go there and get all that data so we could better understand this mysterious moon. But...did this marvelous human-built probe appreciate what it was seeing? Did it feel chills when parachuting into such a fascinating place? Hard to say it was so.

One of the particularities of humans is their ability to translate what we see, hear, experience, into a ‘media format’ with a soul: into art.

Sasha continues opening his gifts, somebody makes a comment on how incredibly close his birthday is to the end of the mission (the last of anyone inside the mission) and how absurdly far away this day seemed at the beginning, when we were having our first birthdays. Time doesn't fly, but everything has an end.

Now that it is coming to an end, I am still convinced that this was not a journey into the cosmos, but a journey to know ourselves and our minds, to realize how important respect and communication are in order to achieve a functional crew, how fundamental are the links to the real world, thin and fragile as they may be in this situation.

There are few other places where your humanity becomes as evident and all the connections that you have with others, within the crew and outside, become as ‘naked to the eye’, and are so in need of good care in order to maintain them. We somehow ended up feeling a little bit more human than normal, by having been taken ‘away from humanity’.

I think it is an interesting experience to live through. Not necessarily one you'd enjoy 100% but you can make it livable and happy if you have the right mindset. The trick can be in trying to make this time ‘better’ (more accomplished, more well-utilised, etc) than life outside.

It can also offer a good challenge if you look for ways to use the environment to your advantage. Forget about the things you don't have and squeeze all the juice out of the things that you DO have in isolation, optimising them! That was my approach and I enjoyed many moments by having overcome the difficulties that were in front of me, helping others overcome theirs, and letting others help me overcome mine. Satisfactions like these are what keep you going, they are sneaky little things, but they are all over the place waiting to be caught.

Sasha has breakfast and goes to his kayutka, waiting for messages from the ground during one birthday he will surely not forget.