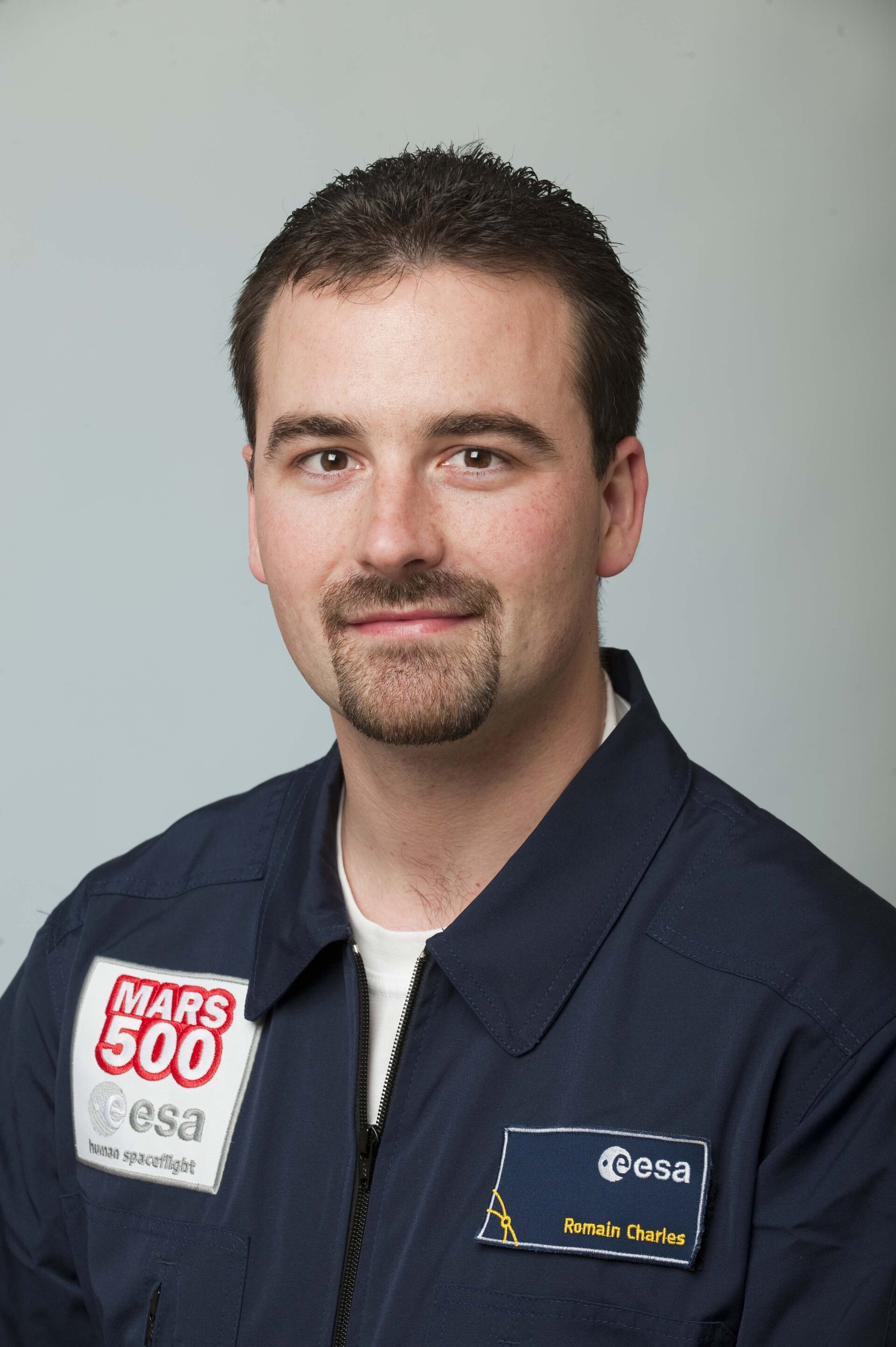 Member of the the 520-day isolation crew of the Mars500 study.

Romain finished post-mission medical and psychological data collection that followed crew recovery for six months after the Mars500 mission. At the same time, he worked on the final report and took part in other post-mission activities. European crewmembers were based at ESA's technical centre ESTEC, Netherlands until the Mars500 mission ended for participants in May 2012.

Previous experience:
Quality Manager for the Sotira (part of the SORA group of companies) company, which produces composite panels.

Quality Engineer roles with companies such as Mclaren, Aston Martin and Tesla Motors. This followed a spell as a Quality Engineer for the automotive components company Mann + Hummel following graduation in 2004. This included working on projects for the Nissan company.

Education:
Master’s degree in Engineering from the French Institute of Advanced Mechanics in Clermont Ferrand, France, which he attended from 1999 to 2004.

Interests/hobbies:
Books and cinema, the internet, swimming, running and scuba diving. He is also an active member of Junior Chamber International.