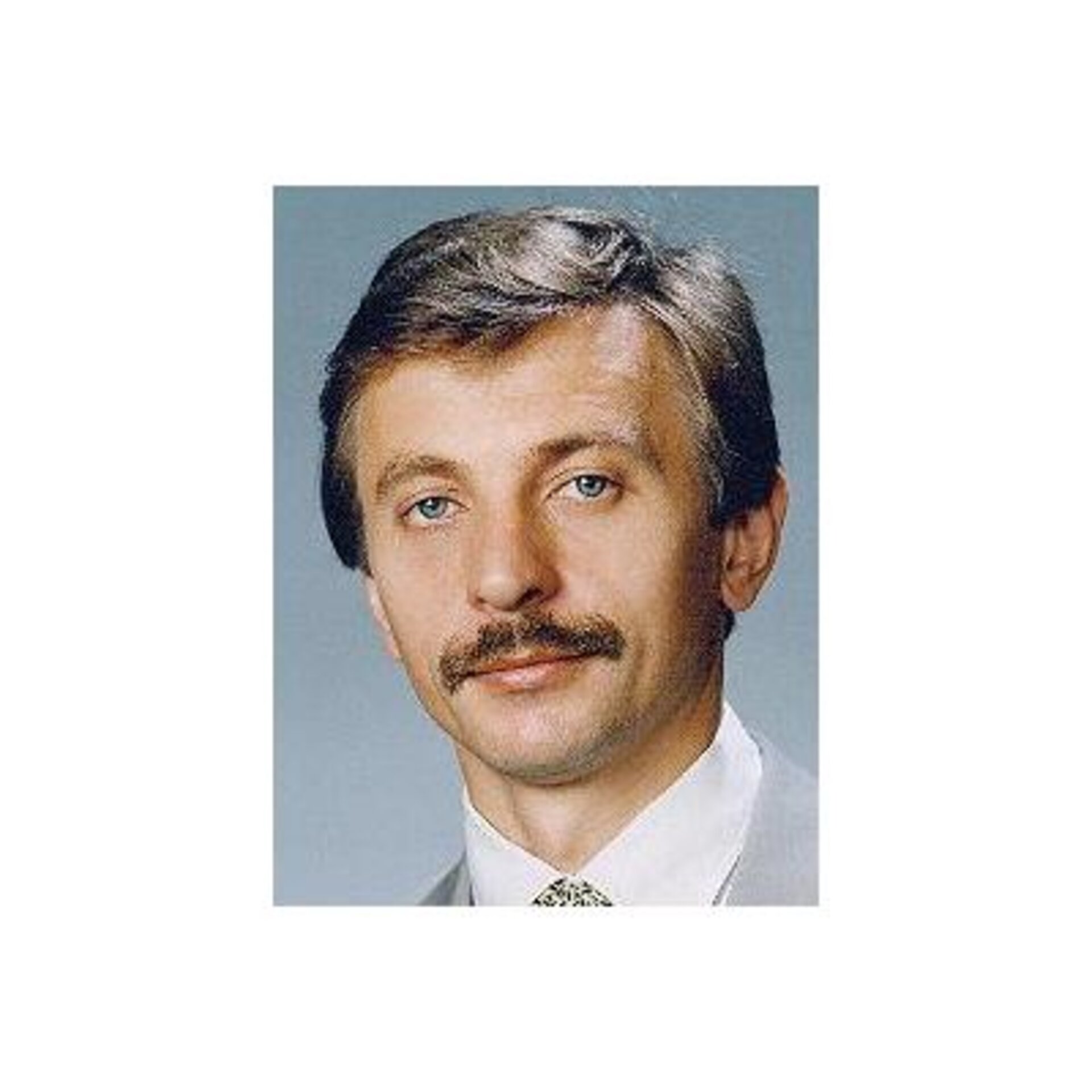 Born 30 October 1957 in Moscow. Married with two children. Hobbies are sport and astronomy.

Graduated from Moscow Aviation Institute with a mechanical engineering degree.

Worked as a research scientist with MAI. Since 14 November 1984 he worked as an engineer with NPO Energiya.

Currently assigned as back-up Flight Engineer to the 5S taxi-flight crew scheduled for launch to the International Space Station on 28 October 2002.