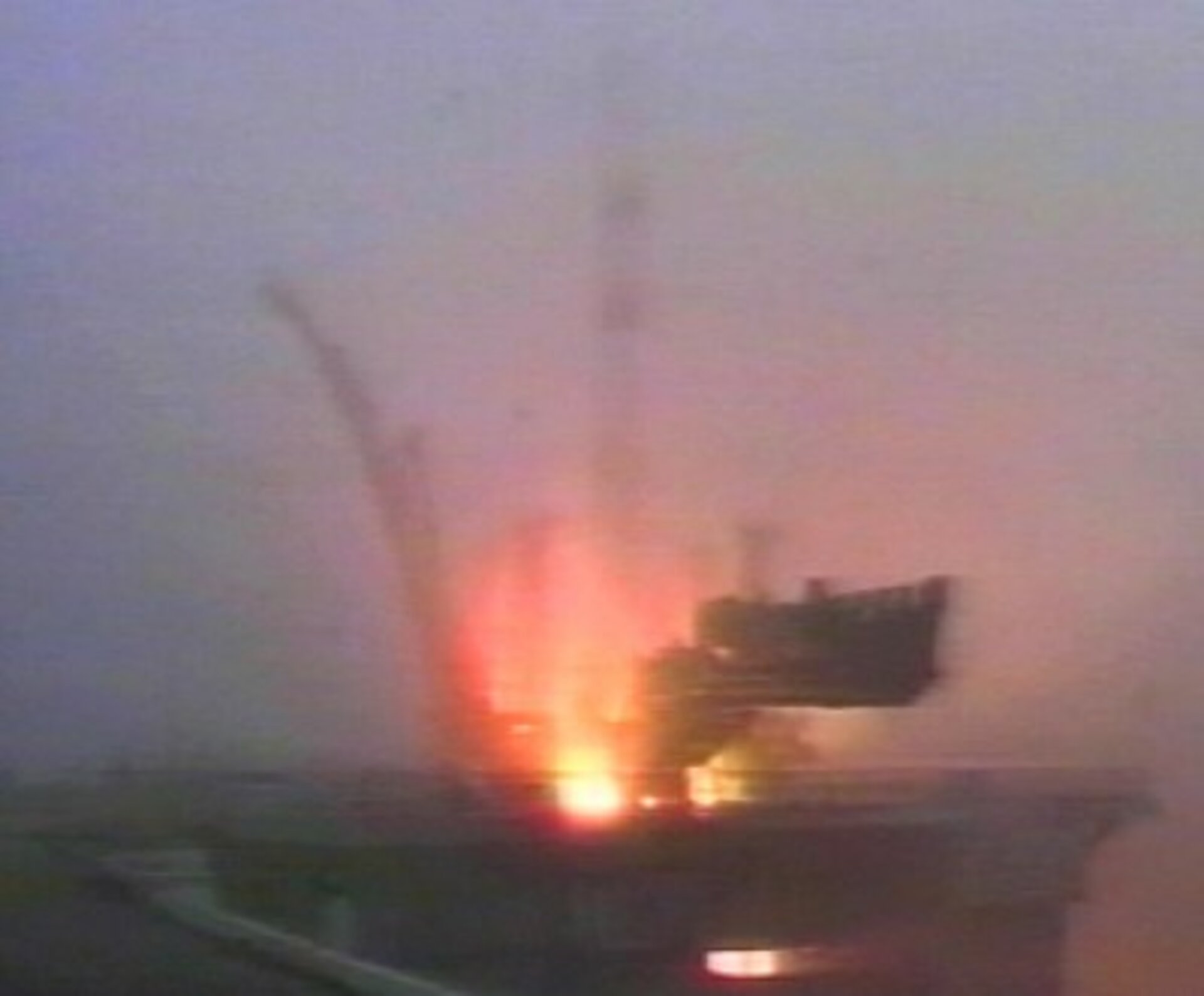 ESA astronaut Frank De Winne, a former Belgian Air Force pilot, and his fellow crew members, Soyuz Mission Commander Sergei Zaletin and Soyuz Flight Engineer Yuri Lonchakov, are due to dock with the Space Station in two days’ time on Friday, 1 November at 06:00 CET (05:00 UT). The hatch between the Soyuz spacecraft and the Space Station will be opened at 07:30 CET (06:30 UT).

During his eight-day stay, De Winne will carry out a programme of 23 experiments in the fields of life and physical sciences and education, including four physical science experiments using the Microgravity Science Glovebox (MSG) – an important research facility designed and developed in Europe.

De Winne’s hopes for the mission extend beyond the success of the new Soyuz spacecraft delivery and the programme of experiments. They also encompass the desire to see space made real and exciting for young people.

“During the mission I will be involved in a variety of educational activities. It is important to talk directly to our young people – we need to make space, technology and science interesting and relevant to them,” he said.