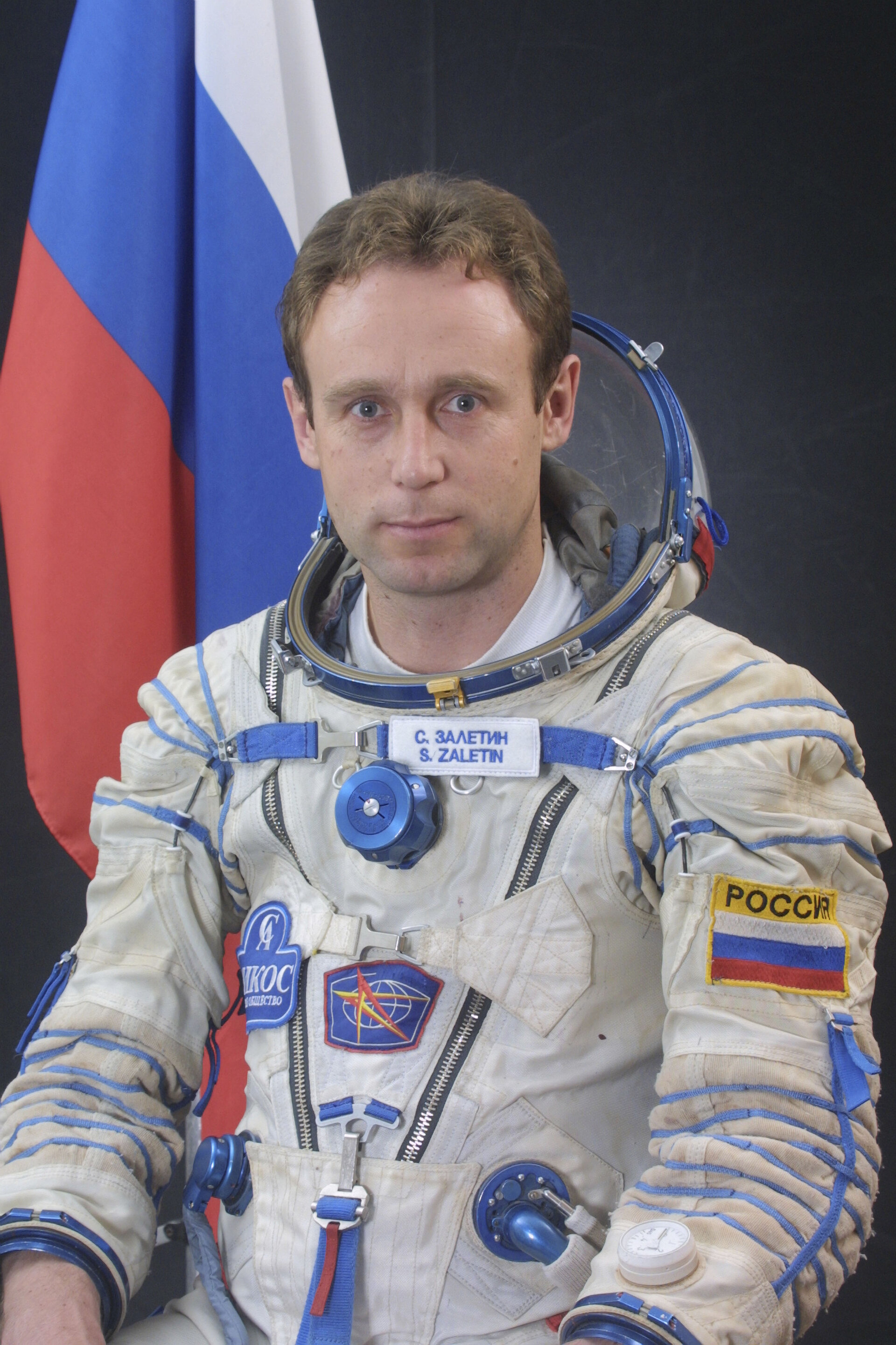 In 1983 he graduated from Borisoglebsk Higher Military Pilot School after V.P. Chkalov and got a diploma of pilot-engineer. In 1994 after tuition by correspondence at the International Center of Training Systems he got a qualification of engineer-ecologist and a degree of Master of ecological management.

In 1983-1990 he served as a pilot, master pilot and flight leader in Air Force units of Moscow military region.

In 1990 he was enlisted in the cosmonaut detachment.

From October 1990 to March 1992 he passed a course of general space training at Yu. A. Gagarin Cosmonaut Training Center.

On 11 March 1992 the qualification of a test-cosmonaut was conferred on him by decision of the Interdepartmental Qualification Committee.

In 1992-1997 he passed training under the programme of flights to the Mir Station.

From September 1997 to July 1998 he passed training as the backup crew commander under PC-26 programme on the Mir Station.

From October 1998 to March 1999 he was a co-ordinator of Yu. A. Gagarin Cosmonaut Training Center at NASA.

In March - May 1999 he passed training as the prime crew commander under PC-28 programme on the Mir Station, however because of the lack of the required financing in June 1999 General Designers' Review adopted a decision to cancel launch of PC-28 for a time and shift flight the Mir Station into the unmanned flight mode.

From 4 April to 16 June 2000 he performed the first space flight as the commander of the Soyuz TM-30 spacecraft and Mir Orbital Complex under PC-28 programme together with A. Kaleri. In the course of operations on the orbital complex the crew carried out the station activation. During the flight he performed one egress into open space; the egress duration was 5 hours 3 minutes.